With stunningly clear animated graphics, Traintiles is an increasingly frantic 'arcade puzzler', seeing you rotating track segments in order to keep various trains running smoothly and headed towards their destinations. It's immaculately (and cutely) presented and just about the only negative I can throw at it is that the levels get very hard very quickly - if you have a quick enough mind and quicker fingers then Traintiles is a must-buy. 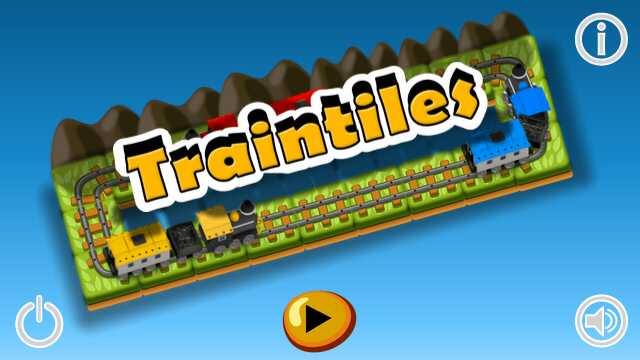 From splash screen to 'About' screen, it's clear that Traintiles has been something of a labour of love by the developers. Atmospheric, attractive: 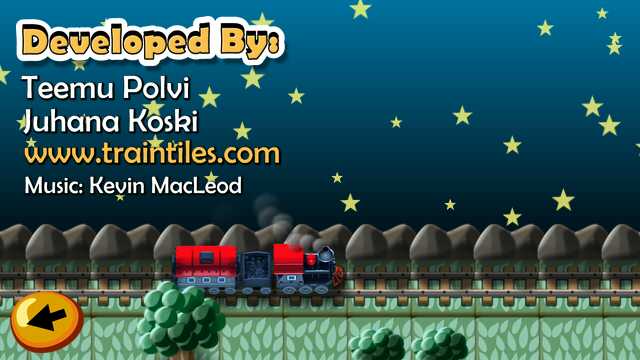 Traintiles has a similar overall arc to Angry Birds - the now well established packs of levels, set in different parts of the world, gradually getting unlocked as you progress. Curiously, only part of each area has to be solved, though this does happily get round the situation where you're stuck on one level and can't unlock the next area until you get past the problem one. 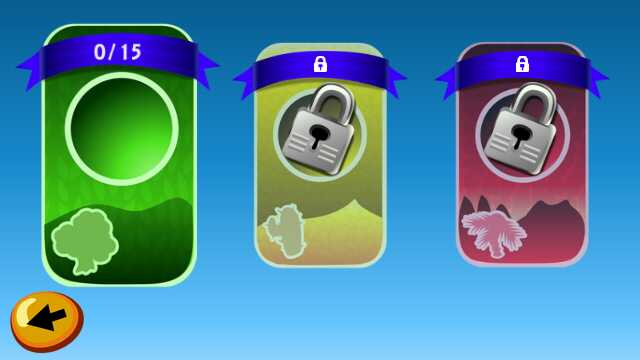 The idea in Traintiles is that the track is made up of straight and curved (and 'crossroad') pieces, arranged on a grid. Tapping a track piece rotates it, as shown in the first of several tutorial animations below. 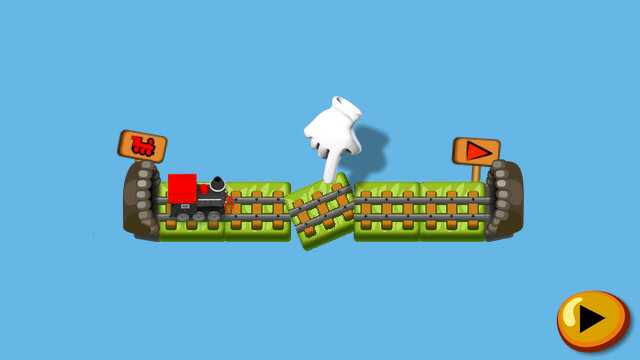 As you might expect, the first few levels are easy, introducing the track pieces and ways in which you'll need to rotate them in real time, but things quickly get much harder. Multiple trains running at the same time, to multiple destinations, as shown below: 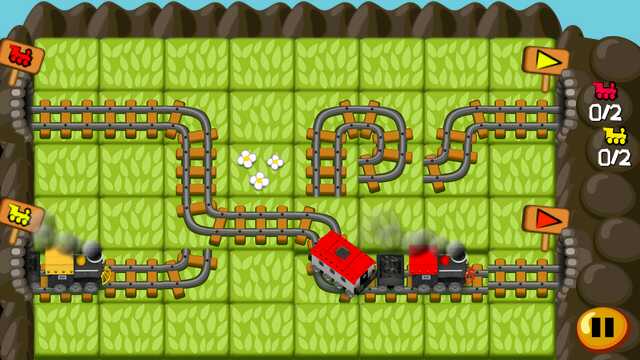 It soon becomes apparent that most central pieces of track need to be used several times per level in different configurations, usually with some split second timing to switch a curved section a split second after one train has used it and just before the next train needs it - to go in a different direction. 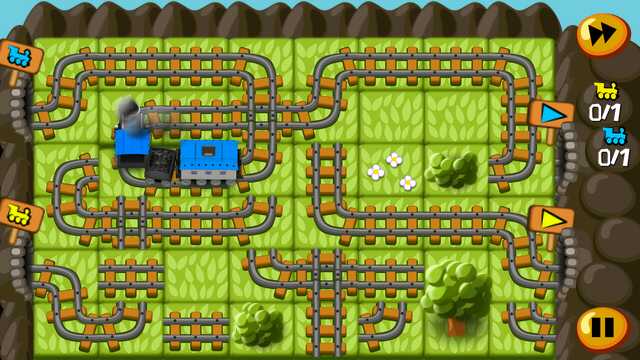 Add in more and more trains. Add in the possibility (or, in the case of the puzzle designer here, likelihood) of a crash between two trains. Add in ever more complex layouts, and you can see where all this is going. Classic game territory, that's where.

As with other arcade puzzlers (e.g. Flight Control), there's a "Oh heck, here comes another train, I'm still juggling two others as it is" degree of increasing freneticism, plus the enticing sight of a 'replay'/'retry' icon when you fail ("Surely I'll get it right this time", etc.)

Within each level pack, you do have to solve every puzzle in order to unlock the next one, but a) you can go back and replay earlier, easier levels if you want to remind yourself of some of the techniques that got you so far and b) as mentioned earlier, other level packs get unlocked before you've finished the current one, so you can simply jump packs for an easy change of scenery. 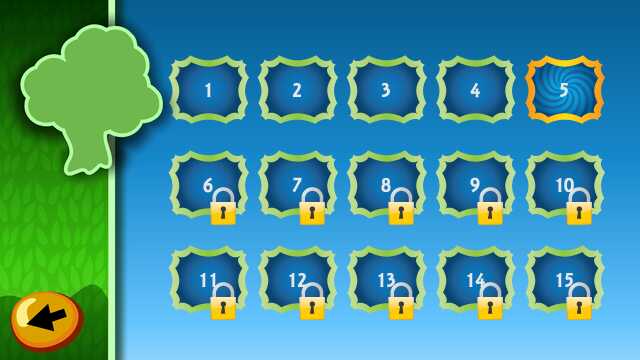 Talking of scenery, it's immaculate here. Around the central train animations, track segments depress as they're being used, trees wave gently in the wind, birds fly overhead, and more... All this graphical action has meant that only the GPU-accelerated Symbian^3 generation of smartphones are supported, but you can see where some of the processor power is going, at least.

There's excellent sound too, with train 'chuffing' (of course), atmospheric musical jingles, wind noise (appropriate to the pack being played), crash effects, brake squeals, and so on. It's very immersive. My only complaint would be that there's no volume control - sound is either on or off.

Perfectly implemented, great fun to play, even a £3 price tag doesn't stop me recommending this as one of the very top Symbian game titles. If you have even the slightest interest in puzzle games then run, don't walk, to buy Traintiles. It's that good.

Steve Litchfield, All About Symbian, 30 March 2012