They say that games can transport you to another world. Which is a bit of a problem, because the latest HD game for Symbian^3, H.A.W.X. HD, seems to have lifted me not into the cockpit of an advanced fighter jet, but to the seat in front of Tom Clancy’s typewriter. Which is no place to write a serious game review... is it? 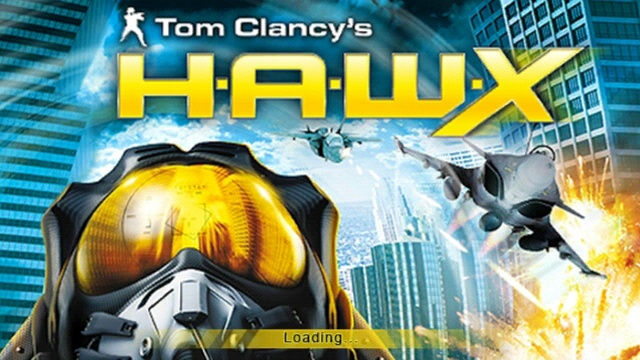 The smartphone sat inside the velvet presentation box. No ordinary smartphone though. Etched in silver, with a positive action home button, proximity sensors, three different transmitter options and a coating over the organic led screen to enhance the contrast while out in the field. Quite frankly, Morris Schaffer had seen nothing comparable to this -  it reeked of communication.

“But that’s not all”, pointed out Boothroyd, “a subtle application of pressure on the reinforced glass screen here”, as a nicotine stained stump of a thumb hit the icon, “and it puts you in our remote sensor net“...

“Which we’ve installed in over twenty five of the company’s fighter jets around the world”, snapped Schaffer. He didn’t have time for long explanations from the Welshman, he just wanted to get out and fly. Because flying, even through the screen of the Symbian^3 device, meant fighting. Fighting in the mid 21st century meant being a mercenary for the multi-national corporations. And being a mercenary meant money. Schaffer needed money. 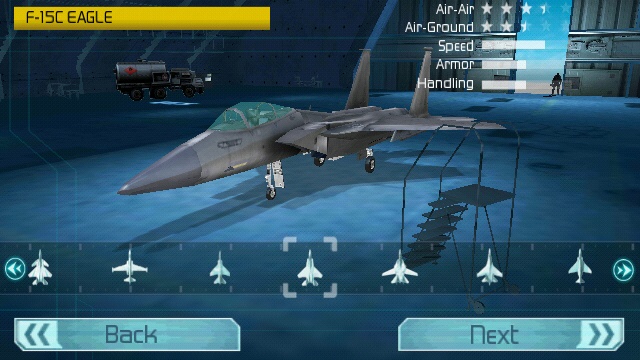 “The ground-pounders were in trouble”, thought Schaffer, as he banked over the F-15E Strike Eagle hard, its twin engines, FAST fuel packs and multi-role strike package of weaponry straining against the hard points with the increased centripetal force. This was his plane, no matter what the mission planners had suggested he take up in the sky. Call-sign Dare was taking his aviation lovebug to the highest heights.

Of course he wasn’t actually in the plane – he was back in the “SX-Y Ender Flying Suite” of McLean Towers and the sensor net was piping real time imaging data from around the F-15E to the smartphone. With a quick tap of the finger he could inhabit the mannequin’s view inside the cockpit, one of the trailing sensor cams that were dragged behind the plane on a string of nanotech wire, or patch it to the microdrone alongside to check out a side view of the craft.

It was impressive, and some of the best real-time imagery he’d ever seen from a battlefield, right down to the moisture pouring out the air passing the aircraft wing as he broke the sound barrier. The extra processing power in the device helped there.

The new control system though wasn’t to his satisfaction. Sure, the touch interface on the glass panel in front of him meant that everything could be reconfigured as required, but he missed the feel of the HOTAS assembly (hands on throttle and stick) under his thumb. Now his thumb just slid over the screen. Faster, yes. More accurate, probably not.

For some reason, Boothroyd had doubled up and added a balance board to let him tilt the whole screen to steer the aircraft, but as usual he’d not quite sorted out the sensitivity – too easy to overcompensate on pitch and as sluggish as his first trainer aircraft (the delightful DHC-1/T.10 Chipmunk). But no matter what option he used, the rudder was a nice touch. It gave him more of a feel to flying the aircraft, rather than just a point and squirt in whatever direction the enemy was, and it felt like actually flying as he balanced the fighter jet in all three axes of flight.

What a way to go into combat though. Drop the pilot out the plane and you can carry more than the standard nine missile load. All the way up to a warmongering two hundred autonomous guided, dual purpose, air to air and ground missiles. Just amazing. Still, it would be nice to have more than five flares to avoid enemy missiles. These planes might be remote-drones, but they’re still expensive.

Follow the arrow. That’s what combat has become, just go where the computer tells you, pull the trigger, and move on to the next automatically selected target. And when it was all over, just head out the door to Starbucks for a double shot espresso with caramel. Naturally from the secret short menu they never advertised. 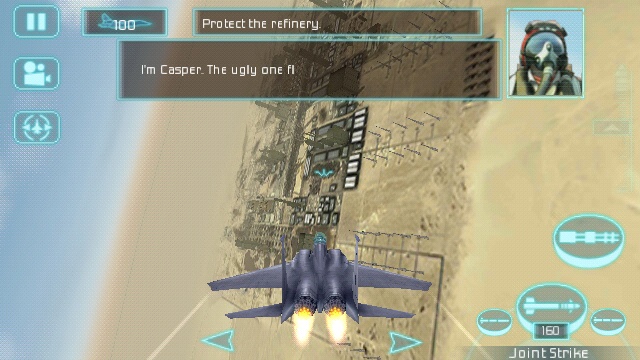 The fast jets screamed overhead as Cochrane smashed his body into the muddy ground, hoping for a few more inches of cover. The showboating flyboys might be here to knock out the enemy forces advancing on his squad, but they were taking their time.

“We’ve got more forces on the western perimeter advancing, you need to take them out or we’re history!” he screamed into the secure link radio, as a high explosive shell pounded a few yards away, throwing dirt, sewage and bits of an old Toyota Hillux towards him and his men.

The enemy were just playing with him. As the one on one dogfight threaded through the air, twenty tanks, a fleet of ground attack helicopters, and another five fast attack jets all waited just over the horizon. The enemy, thankfully, had this damn polite idea of waiting to make their move in strict order, rather than flooding and overwhelming the target area, which is what he would have done.

Still, it meant he could stay alive a bit longer. He might even get his first ration pack and the treasure of a Mars bar tonight, assuming the supplies hadn’t been sunk in the Atlantic. 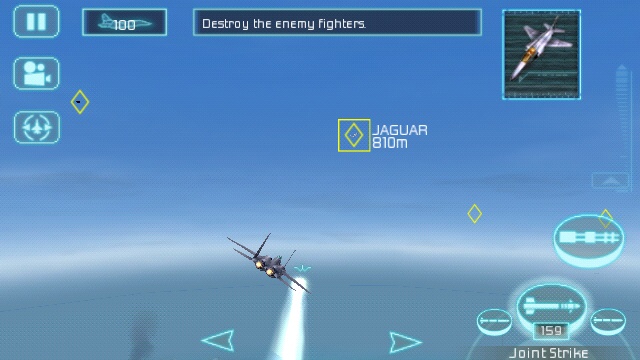 Schaffer nursed the liquid caffeine in his favourite downtown hangout. It was one of the last pleasures left in his life after the New York Subway’s chlorine attack of 2013 robbed him of his family. That started him down the road to where he was now – an automaton, going where the companies sent him, fighting pointless violence around the world to protect someone else’s profit. And now they’d removed the pleasure of actually flying, he didn’t feel like going back. Sure the nanowire fleet numbered twenty six aircraft, and at a moment’s notice the could send him anywhere in the world (“some thirteen different situations in the last week” the last intel report had said), but he was thinking it was time to step back.

He couldn’t be sure, but somewhere out there, was the job for him. It was time to move on. Boothroyd would have to find out for himself that the smartphone didn’t work when submerged in coffee.

I think that covers the basics. H.A.W.X has great looking graphics, but controls (touch screen or tilt) that don’t give you a snappy flight model, a strange halfway house between an arcade game and a simulator, and enemies that nicely line up and fight you in fixed waves. It’s nice for thirty minutes or so, but after that it just gets boring. By all means consider it, but I’m not giving this anything more than a cautious thumbs up.