'Support until 2016' confirmed by Nokia's Weber

A perfectly valid question, following Microsoft's buyout of Nokia's Devices division, is "what will happen to Symbian?", which I've already tried to answer. One of the points I tackled was what would happen to 'support' and it's worth pointing out that Nokia did address this officially yesterday, albeit in a single paragraph from EVP Chris Weber, quoted below. Though I do still have some worries and doubt that, with the best intentions, Nokia Microsoft can fully deliver for Symbian users.

Here's the relevant part of the article:

NC: We are getting a lot of questions about customer support for phones that were purchased before this announcement…

CW: Nothing changes. All of our guarantees and warranties and promises stand. And yes, that includes support for Symbian until 2016, as we promised. Nokia Care points, the whole customer support network, also moves over and we will continue to deliver world-class customer service to people who use a Nokia device now and in the future.

Good to hear this statement of intent, even if it will be somewhat strange calling up Microsoft to ask about the repair of a Nokia N8, etc. Some observations and worries though: 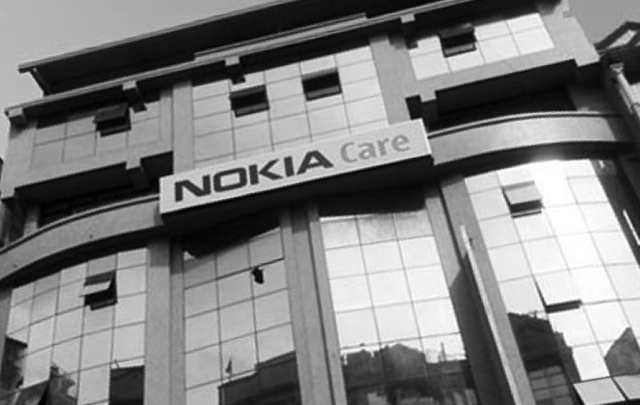