What's this? Core software enhancements arriving for Symbian? So the OS isn't dead yet? Told you. Available right now in Sw Update on the Nokia 808 PureView (and other Belle FP2 phones) are three updates, for Colorizit, Image share to Twitter and an Image share update to Flickr. Screenshots and some comments below.

Here are the updates: 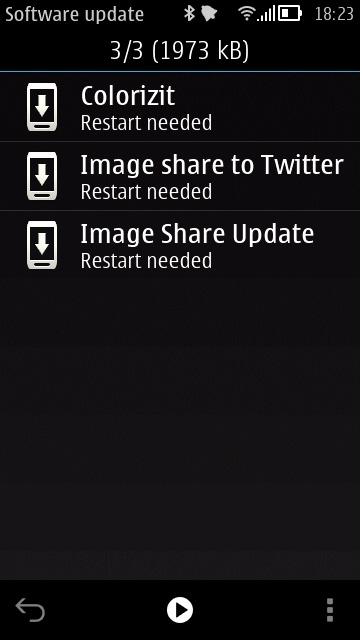 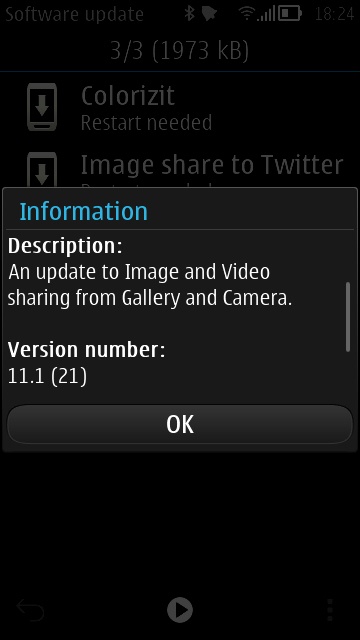 On my 808, in fact, two restarts were needed, i.e. it was a multi-stage update. After the update, looking in Gallery: 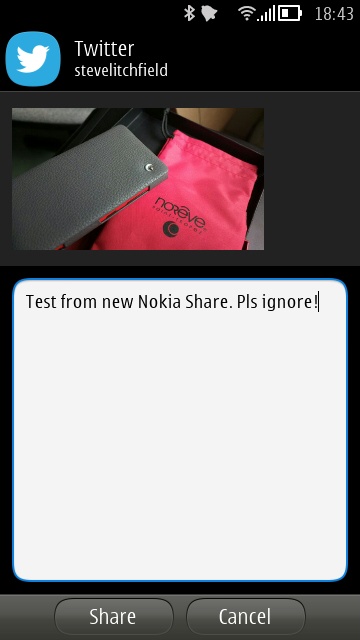 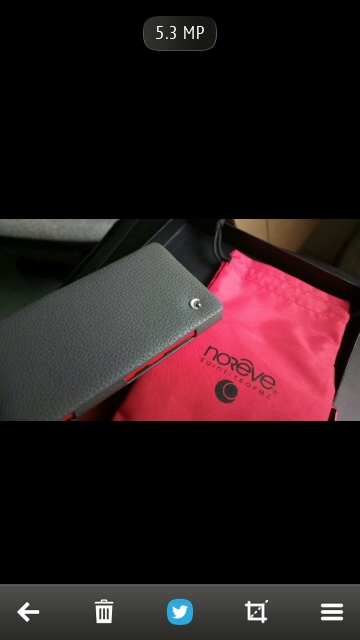 On the 'Share' menu you can now share directly to Twitter (i.e. without going through Nokia Social first) and, after the share, the middle toolbar button switches to the Twitter icon, as shown. Note that there's no character counter, but the typing frame does turn red as a warning when you hit the Twitter limit. 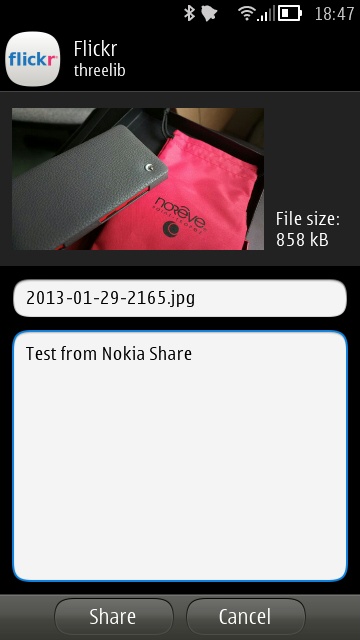 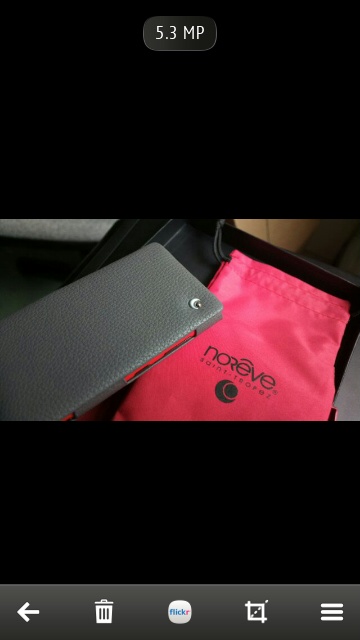 Pretty cool to see continued updates at this stage in Symbian's development. This will roll out to other Belle FP2 devices such as the Nokia 700 and 701 in due course (some readers are already reporting it on the 701....)

And, yes, proves again that Symbian OS as a platform isn't yet finished.

PS. The Colorizit update is a simple application update, though I didn't spot any new features.