Resistive vs Capacitive: Moving the goalposts?

In an article written some 15 months ago, just after the first S60 5th Edition smartphone had appeared (the Nokia 5800), I went in depth into the pros and cons of resistive versus capacitive touchscreens, pronouncing both technologies as being valid for different use cases. We're now mid 2010 and it's clear that capacitive technology is winning out, for mid and high priced smartphones at least. So what's changed? Who moved the goalposts? I try to explain below! 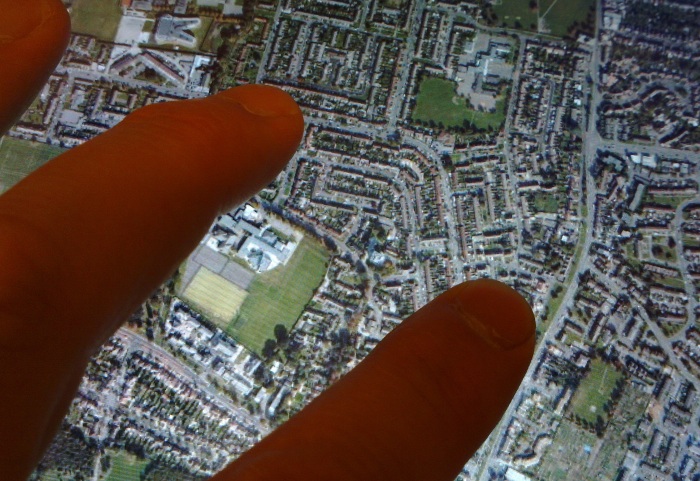 Before I comment though, just to summarise the pros and cons of resistive and capacitive touch technology, from the previous article (don't bother to look this up, some things are now out of date and I've amended this version of the table appropriately):

Looking at the raw table (slightly updated from the original article), it's clear that, in theory, my original conclusion should still stand. In truth, there are just as many (if not more) pros for resistive touch technology than for capacitive. However, use in real world devices rather belies this and for good reason.

Looking at the tech objectively doesn't take into account the software that these smartphones use, meaning the user interface elements. If all that was required was the odd tap of a menu option or a hyperlink, if just the odd 'OK' button and virtual keyboard tap was needed, then yes, resistive would win out for almost all devices. After all, they're cheaper, more adaptable, more robust, more accurate, and so on.

However, smartphone user interfaces have evolved. In contrast to the S60-with-touch added on approach, which fits in with the paragraph above and you can absolutely see why Nokia chose resistive screens for the N97, N97 mini, 5800, 5530 and others, we've had the iPhone OS and now Android, both heavily investing in the idea of swiping, dragging, pinching, splaying, pulling up, pulling down, gestures that make intensive use of movement along the touchscreen, not just tapping it to register a particular coordinate.

Whole application interfaces are now built around such 'intuitive' gestures and, with the best will in the world, trying to drag your finger across a resistive touchscreen while maintaining the appropriate pressure is, relatively speaking, hard work. When critics of, for example, the Nokia N97 and N97 mini refer to a user experience that's unexciting, it's usually that where the touchscreens are involved, they're distinctly underused, for the reasons just mentioned. In contrast, the iPhone and top end Android phones have more swiping and pinching than you can handle, with interfaces that respond to these sweeping gestures. 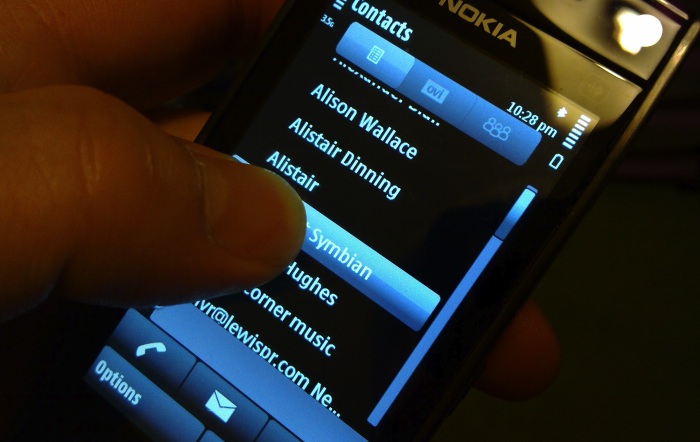 Nokia did add kinetic scrolling to most of their lists and panes, adding a degree of responsiveness to touch, but the issue of swiping with added pressure still seemed a little behind the capacitive competition. The Nokia X6 was the first mainstream Symbian smartphone to try out a capacitive touchscreen (the Samsung i8910 HD was, of course, the very first) and this did improve things slightly, but, as detailed in several editorials on All About Symbian over the last few weeks, if you're going down the touch route  for a user interface then what's needed are the overhauls in Symbian^3 (to a lesser extent) and Symbian^4 (which should look dramatically different).

The upcoming N8 has a capacitive screen as well and, with the removal of any 'double-tap' confusion, should see a far better user experience (see the video demo embedded below), and I'd expect other Symbian^3 devices, announced over the next few months, to also use capacitive technology.

And so the goalposts have moved. What was once a case of detecting taps (think Psion Series 5, Palm OS, Windows Mobile and yes, even S60 5th Edition) is now part of a holistic user experience, where the fingertips rarely stop moving and where flesh needs to glide over ice-rink-smooth glass, caressing the hardware and effecting silky smooth changes in the interface beneath.

Such a sea-change, despite the objective pros/cons, means that for touchscreen smartphones in every tier but the lowest, capacitive technology is now mandatory.