Burst photos are 'in' at the moment, and rightly so. While no use at all for traditional photography stars like coastlines and sunsets, when it comes to action shots of kids, pets and wildlife, it can be very helpful to take short sequences of photos so that you can pick the best one later - and hopefully be pleasantly surprised. Now, 'burst' mode is part of third party utilities, commonly, e.g. here, but I thought it worth highlighting that Belle FP2's Camera application includes a burst-like mode out of the box.

Now, before you get too excited, Belle FP2's Camera is limited to about one shot a second, but let's put this in context. The third party Burst Camera achieves its ultra-fast (30 shots per second) burst rate by taking a video and then splitting it into 2MP frames. Which is great if you're shooting something moving incredibly fast (e.g. a sprinter or racing car) but there are significant downsides - there are 30 photos to look at for every second, which is a major organisational challenge. Plus there's a lengthy processing delay while the video is split up. And then there's the resolution itself, meaning that you can't really crop in much.

From the same developer comes CameraPro Qt, which has every function under the sun, including a genuine burst mode at full resolution, but this also only achieves the aforementioned one shot per second, so there's little benefit in switching camera applications just for this function. Now, ideally, our Symbian hardware would be powerful enough for it to be possible to shoot photos faster, with instant saving, e.g. 3MP shots every fifth of a second, so five decent photos per second. But until some enterprising developer proves this is possible, we're stuck with what we have....

The burst mode you didn't know you had

What we have here is a function baked into the Camera application on the Nokia 700, 701 and 808 PureView, whereby if you focus as usual and then press the physical shutter button to take the shot and keep the button pressed down, extra photos will be taken one after the other - the exact timing varies according to device and what else is happening in your phone hardware, but one photo a second is about average.

Now, one photo per second is almost slow enough not to qualify as being a 'burst' mode, but it's still very useful. You may not catch every last expression on a baby's face or every last flutter of a bird's wings, but you can capture sequences of high quality photos without having to re-focus each time.

So, for example, you'd focus on your toddler (or whatever) and then start shooting the burst sequence by holding the shutter key down, perhaps giving them a toy or present or other stimulation. When the action or activity or fun has stopped, just release the shutter button to end the sequence.

Now, having got the one-shot-per-second disappointment out of the way, it's all good news. The photos are saved as they are captured, which means that they're instantly accessible, without having to wait for any processing. Even better, the photos have full original quality, i.e. the same (including full oversampling on the Nokia 808) as if you'd shot just the one, perfect shot.

As an example (with no babies or toddlers around wanting to be snapped), here's a 20 (or so) photo sequence of a butterfly in my garden - you'll get the idea: 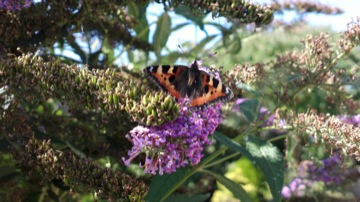 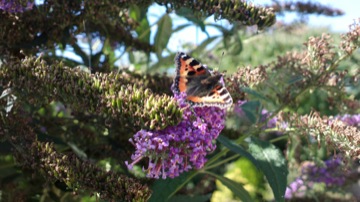 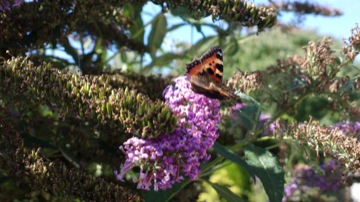 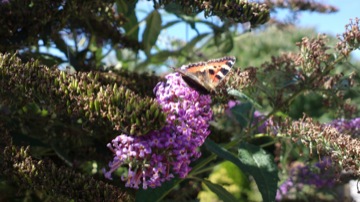 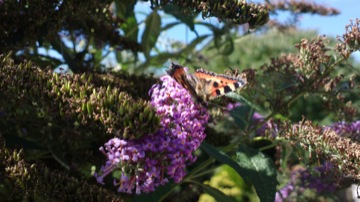 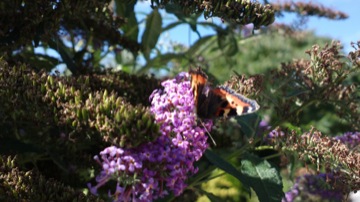 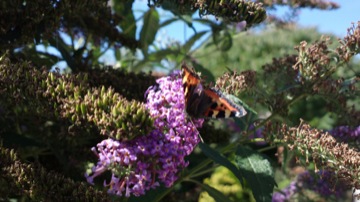 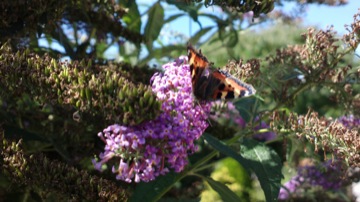 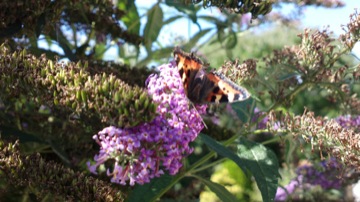 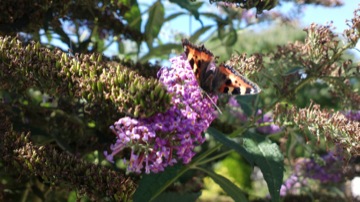 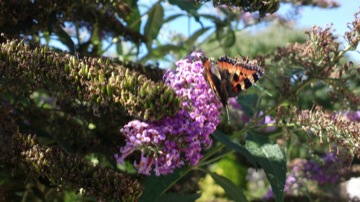 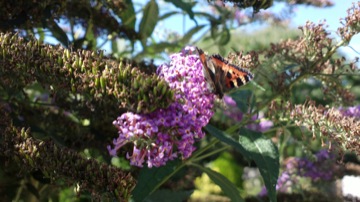 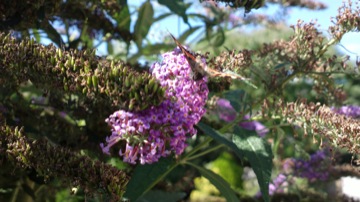 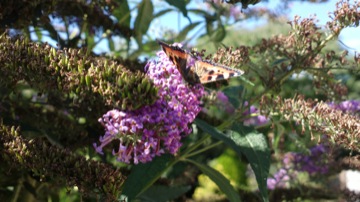 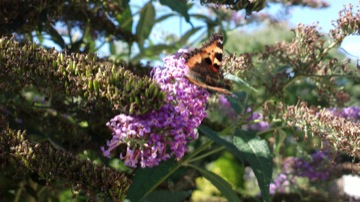 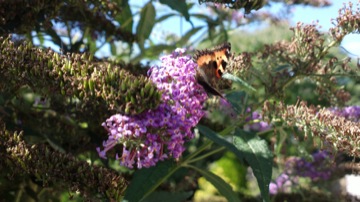 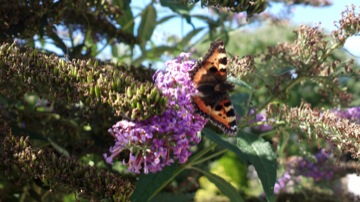 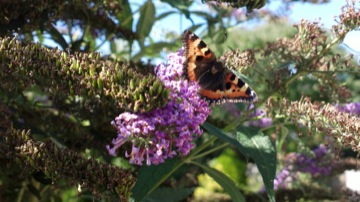 I'd have hyperlinked all the above, but I'll save you the bother (and Rafe the bandwidth overhead) of downloading them all to see quality by just plucking one at random and cropping in to show the detail: 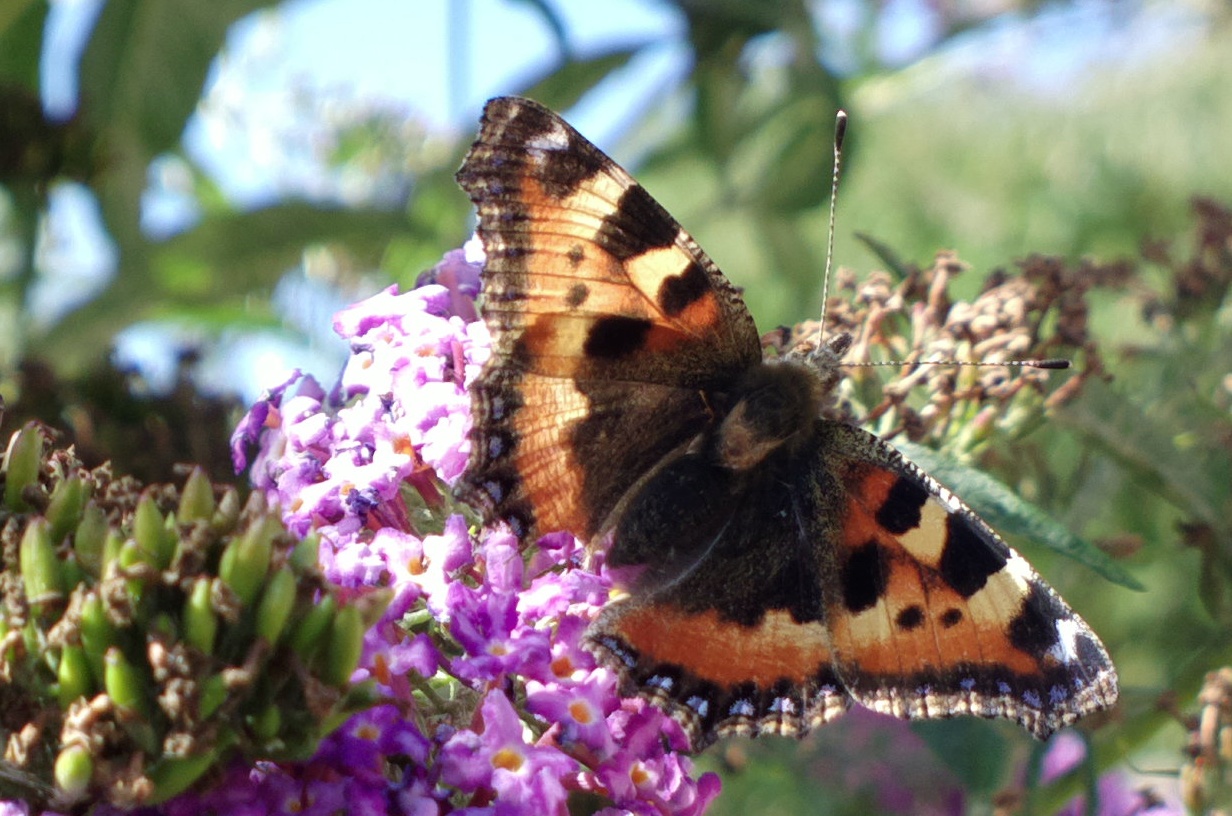 Now, this was on the Nokia 808 and you won't get the same quality (especially not for a macro subject like this) on the Nokia 700, 701, etc. But the same principle applies - hold down the shutter button to take a sequence of full resolution photos as fast as possible.

Here's another example, with something a bit bigger and which moves more (though still couldn't get a human volunteer!). Again, an idea of the thumbnails: 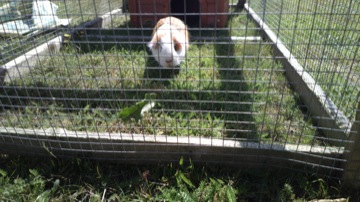 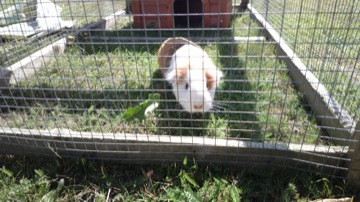 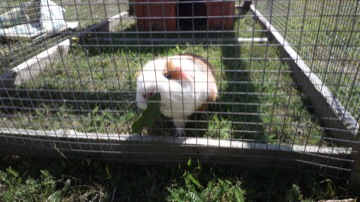 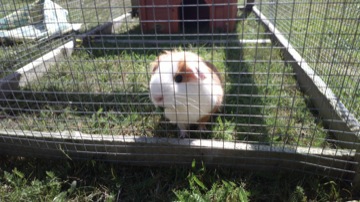 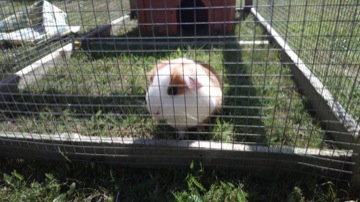 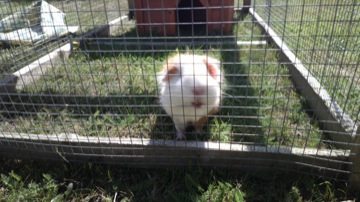 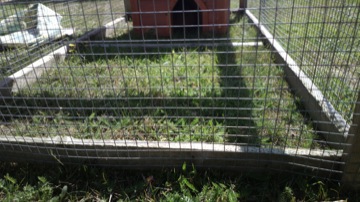 And here's one of the shots, cropped in to show quality: 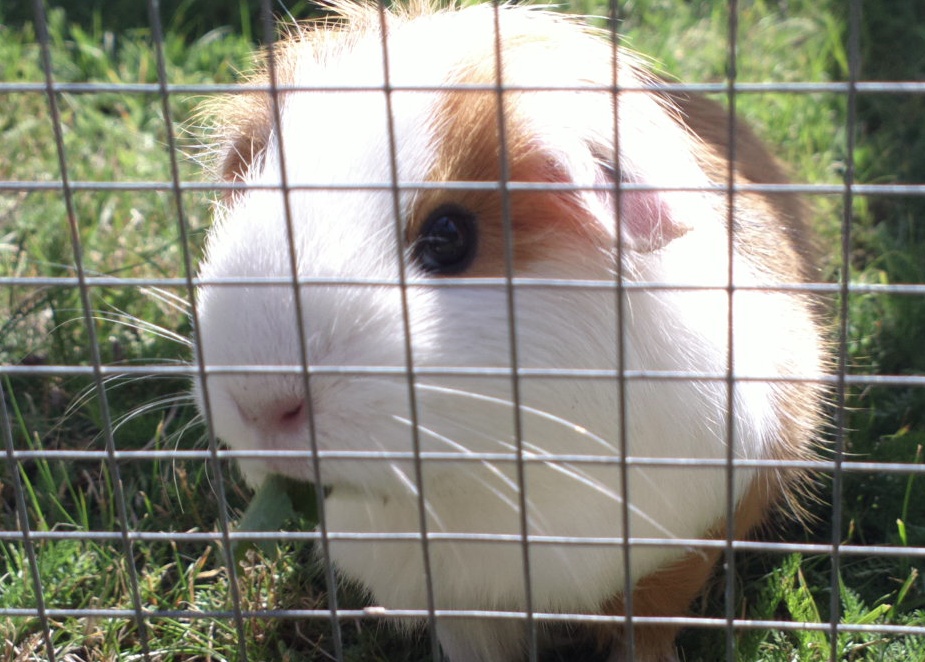 Of course, the larger the subject, the more it's likely to move and the harder it will be to get a burst sequence that stays in focus, so you may have to think laterally about positioning and pre-focussing (as above)!

The option that's always to hand

There's one aspect about traditional 'burst camera' software that always gets in the way, whatever tech specs are involved - you usually have to decide, ahead of time, to try a burst sequence and then pre-select the appropriate camera utility, whether its Nokia Smart Cam on Windows Phone or Burst Camera on Symbian, or whatever. Which is a right royal pain - what's needed is way of shooting a burst sequence rather than a single still on a whim, with no forethought whatsoever.

Solutions to this do exist on various platforms. The HTC One on Android famously can be set to take all photos as 'zoeys', bursts of photos starting one second before the shutter icon was pressed (it achieves this by taking photos all the time, invisibly - not something that can be done on big cameras with mechanical shutters like the Nokia 808), while other smartphones (e.g. Galaxy S III/S4) sometimes offer ad-hoc photo bursts by long pressing the standard on-screen shutter icon.

So this Symbian Belle trick doesn't break new ground - but it's very handy to know that it exists on your Nokia 808 (etc.) You're taking a photo anyway and you can see that you might 'miss the moment', so keep that finger pressed and take a sequence in the style of this feature. It's approximately three times faster than releasing your finger, dismissing the resulting on-screen preview and then focussing all over again and hoping that you're still in time.

Filed: Home > Features > The Burst Camera you didn't know you had in your Symbian Belle FP2 phone