The retail Nokia 808 PureView is now at AAS Towers and I've been poring over it like a kid at Christmas. It arrived in a special 'journalist' edition bag, and in this image gallery I include some of these elements. The bulk is of the 808 though, with comments on screen quality, battery and fit and finish, including in the official hard case. Our full eight part review of the 808 will commence early next week.

Important: depending on your screen resolution, you may have to scroll down the page a little after each image loads in order to see my comments and captions. 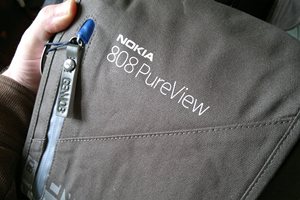 The review 808 came with various official accessories inside a Golla 'generation mobile' bag, described as a 'journalist's kit'. 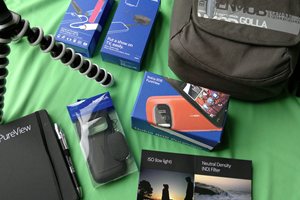 Although obviously a special kit and not part of the retail 808 package, I thought you'd like to know what was in it. Clockwise from top left: a Gorillapod tripod, a sprung screw-thread phone holder, a DC-16 portable battery/charger, the CA-198 HDMI kit, the Nokia 808 PureView itself, a glossy 12 page booklet of fairly advanced tips for taking better 808 photos, the CC-3046 Hard Cover and a limited edition 808 notebook and pen. 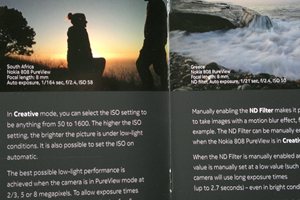 Two of the pages in the exclusive booklet. Some good stuff in here, not just obvious bits. 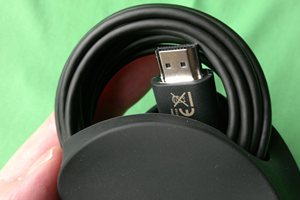 The microHDMI to HDMI cable comes in a heavy duty rubber case/shroud. 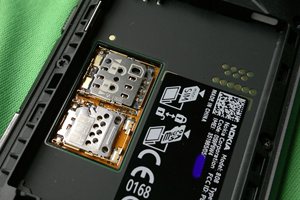 The glittering 808 battery bay, showing the microSIM and microSD trays, both of which are very accessible. 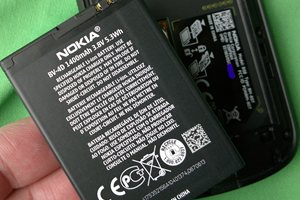 Good to see the BV-4D battery is fully replaceable, ready for when this cell starts to wear out and lose capacity. Note the higher voltage: 3.8V at 1400mAh is a fair amount of power (previous Nokia batteries have been 3.7V) 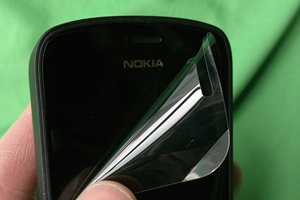 As with most recent Nokia smartphones, there's Gorilla Glass, so no need for this shipping plastic protector - off it comes. 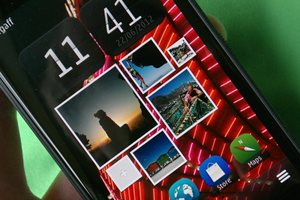 First power on, this is the default homescreen shown. A fair riot of colour, though my own homescreen widget preferences are quite different(!) The 808's screen is theoretically identical to that on my E7, but in practice it has a purple tint which can be seen if you set the brightness to maximum (it's fine at one notch below max.) - can this be fixed in software? 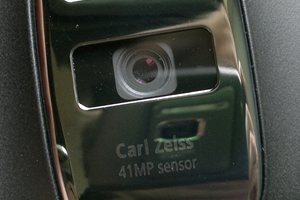 The star of the show - the 1/1.2", 41 megapixel-sensored camera unit, caught with lens aperture wide open. We've seen what this can do already, but I'll be covering it in extreme depth in coming review editorial. Note also the large Xenon flash bulb. 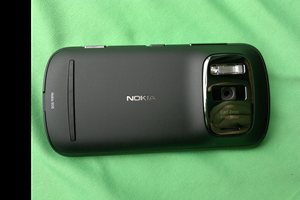 The rear of the Nokia 808 - surprisingly streamlined, in my opinion, considering the monster inside. 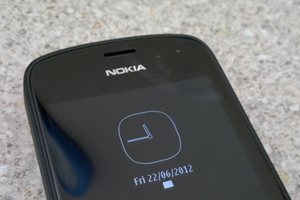 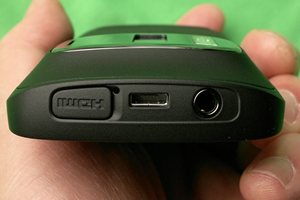 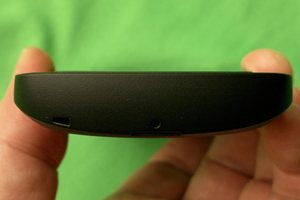 The 808's bottom, showing the main profile. In the hand, it feels very comfortable and thinner than I'd have thought from initial diagrams. The left hole is for a lanyard, the central hole is one of the microphones. There's no 2mm charging option on the 808. 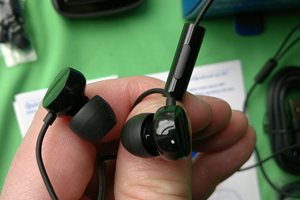 In-ear bud headset, as supplied in the retail box, with simple pick-up/skip button functionality, though I'm sure older multimedia headsets will also work (again, covered in a future review part). 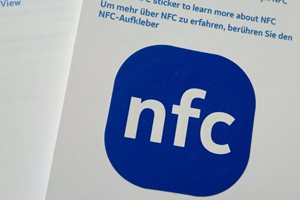 Nice to see a NFC sticker in the box, now a new user can practice tapping on something, at least. 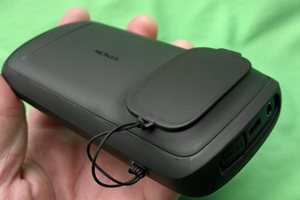 With the CC-3046 hard cover in place - this is very protective, as you might expect, but does add significant bulk, not least around the camera island, with a tethered plug for the island aperture. I think I'd rather stick to the 808 au naturelle. 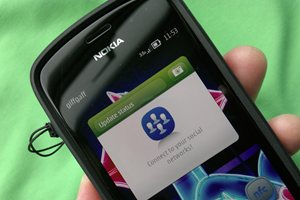 The 808 on and configured, still in the hard cover. Note one of the homescreens heavily promotes Nokia Social. Maybe it's not as slow as it used to be? We'll see. 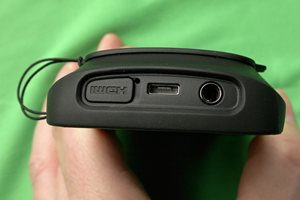 The cased view from the top, showing the extra depth added by the hard cover.