'Symbian World' CFW for the Nokia N86 gets certs and fixes

Back in April, I linked to a new custom firmware for the venerable Nokia N86 8MP, and the guys behind it are at it again, with a big update, making the old N86 usable even in 2018! Details and links below. 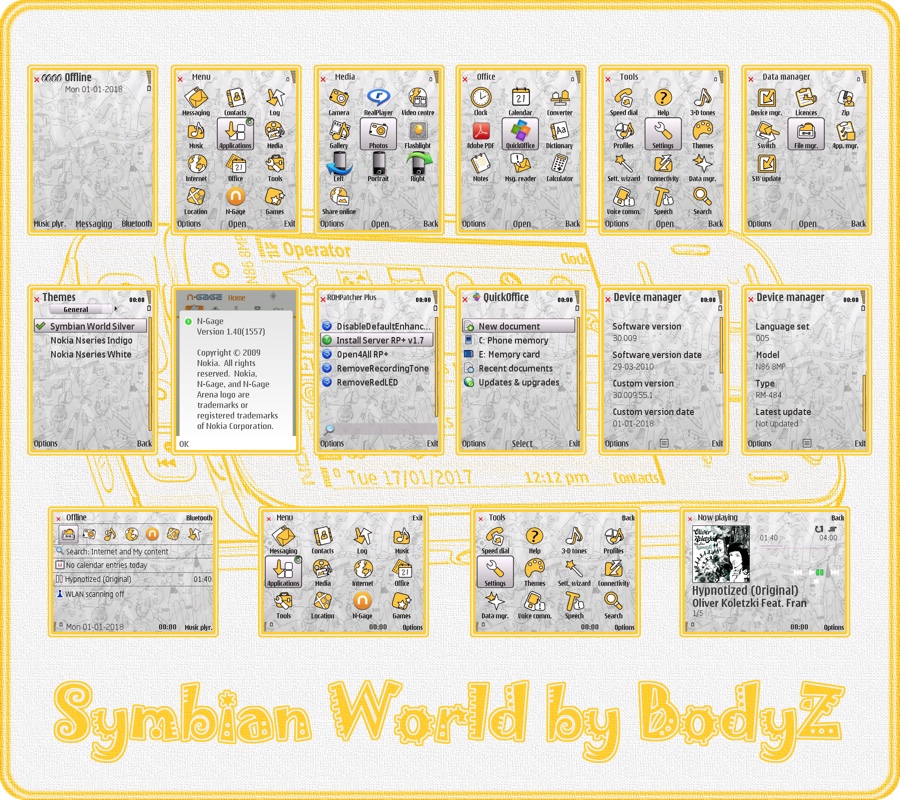 Over and above the original firmware (which had a huge changelog over the stock Nokia software), we now have:

This is the final version of CFW for N86. On this build, N86 is now the most fast and powerfull cameraphone from all S60v3 OS9.3 device lineup also still good for Web browsing via Opera Mobile/Opera Mini.. :)

Also, just s little note - SymbianWorld CFW was developed mainly for N86 White. Productivity of White/Indigo devices on this CFW is the same, the chosen Ui icons (theme) is a matter of taste.Original Nokia White and Indigo themes also exist. But for those who have N86 Indigo device for maximum expirience better use this theme: IND190.Midori.Blue.Pro.Theme.v1.00(0).SymbianOS9.X.Signed.zip

All bets are off in terms of tech support and help, mind you. It's assumed that you know how to use JAF or Phoenix and the requisite flashing tools. If you don't then.... best stay away!!