"The attacks keeps coming. This is a third attack from the same forces and this time a faster droid transporter is on its way to deliver the attack". So begins an enhanced version of the original Undroid robot-fighting game (launched and updated in Spring 2013), here requiring sharper reflexes than ever before and with 50 levels and 35 unique enemy robot types to conquer. The fluidity and atmosphere of this action/puzzle hybrid has to be seen to be believed.

From the developer's site:

Our long range communications group has hacked into their ship computer and taken control of one droid. You have been chosen to control that droid. Once again, you must weaken the enemy before they arrive on earth by using the droid to inflict maximum damage on the attacking droid army. You have three days before they reach Earth.

Maybe I'm missing something, but Undroid 2 seems to be free for Symbian users, whereas it's a commercial purchase for Android, etc. At last, a reason to stay with Symbian?(!)

Screens of the game in action: 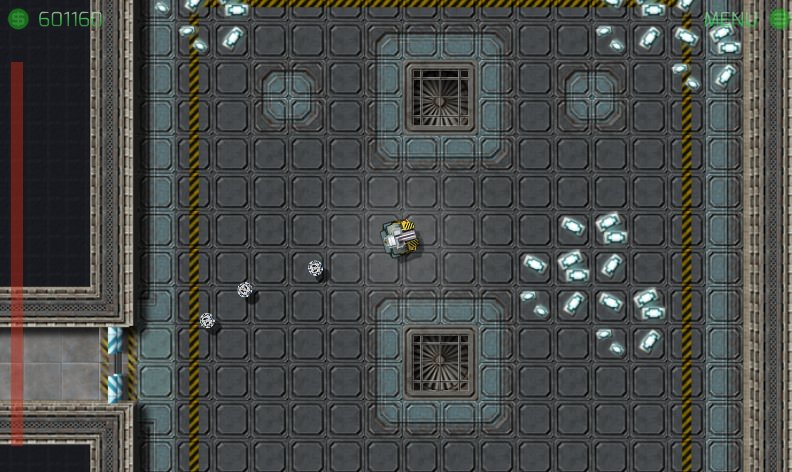 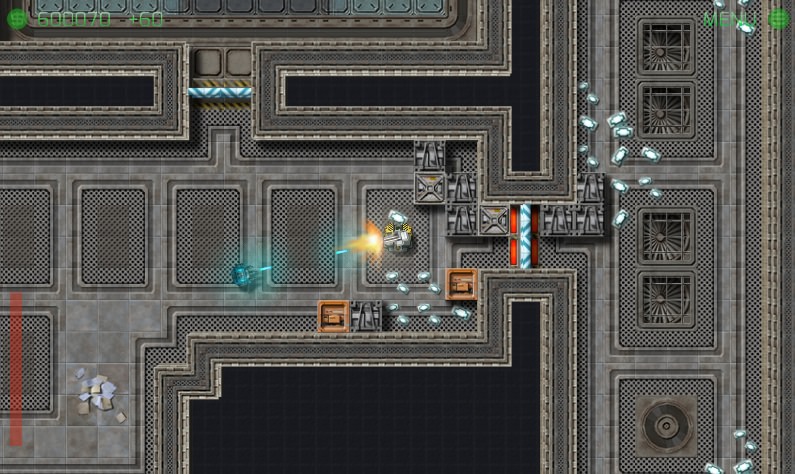 You can download Undroid 2 here. It's a blast - and very difficult, there are potentially hundreds of hours of gameplay here.

Here's a video demo of Undroid 2 by the developer: