The 2014 Symbian Store, 'AppList', gets fix-ups and rollover stats

Everyone will have seen that there's a new, heavily curated Symbian Store client for 2014. In beta at the moment, but fully useable. I reported in detail on its background and launch here. And it just got itself a big bug-fix update, plus the news that the app curation has reached 10,000 downloads and '100 apps'. Doesn't sound a lot? These are just the good ones, though.... and the number is increasing all the time.

AppList goes from strength to strength, though I'd still class the client and service as being in beta. Today sees version 1.0 Build 281 released (it'll get offered as an in-app upgrade, don't worry), with this changelog:

Here are some screens of AppList in action today on my Nokia 808 PureView: 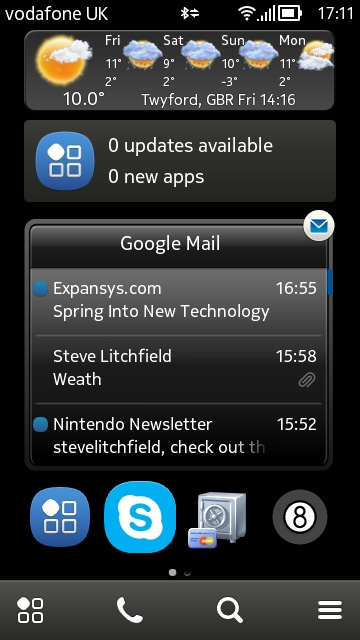 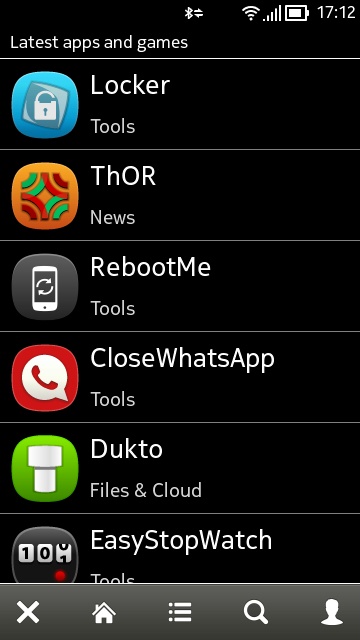 The homescreen widget (refreshed every 24 hours even if you don't open the app) will let you know of updates and new apps listed - in theory, anyway; (right) the opening list of latest apps and games for Symbian

Courtesy of AppList's developer, some stats which may be of interest:

(downloads from 36 countries in total)

(12538 downloads in total, only directed links)

Great stuff, make sure you grab AppList and keep an eye on it over the coming weeks and months. See also the forum, where you can get involved with its development. If you're a developer and still active then head for this page to make sure your application is included.