Consider this a bit of a blast from the past - AAS reader Kurt Kaufman has sent in a nice batch of photos taken during 2013 on his Nokia 701. This was a fairly rare Symbian smartphone, released in 2011 and equipped with Nokia's second generation EDoF (Extended Depth of Field) camera. You can read more about EDoF gen 2 here in my own write-up, or see below for Kurt's rather nice photos and some comments....

The current craze for 'smart' apps and devices taking multiple photos and then combining them to show detail at multiple focus points is all a tiny bit ironic in the light of the existence of Nokia's EDoF technology since 2008, but let's leave that to one side and look at some nice examples of what the (rare) second gen EDoF camera in the Nokia 701 can do, thanks to Kurt:

[in each case, click the photo on the page to download the full 8MP version, should you wish to examine it] 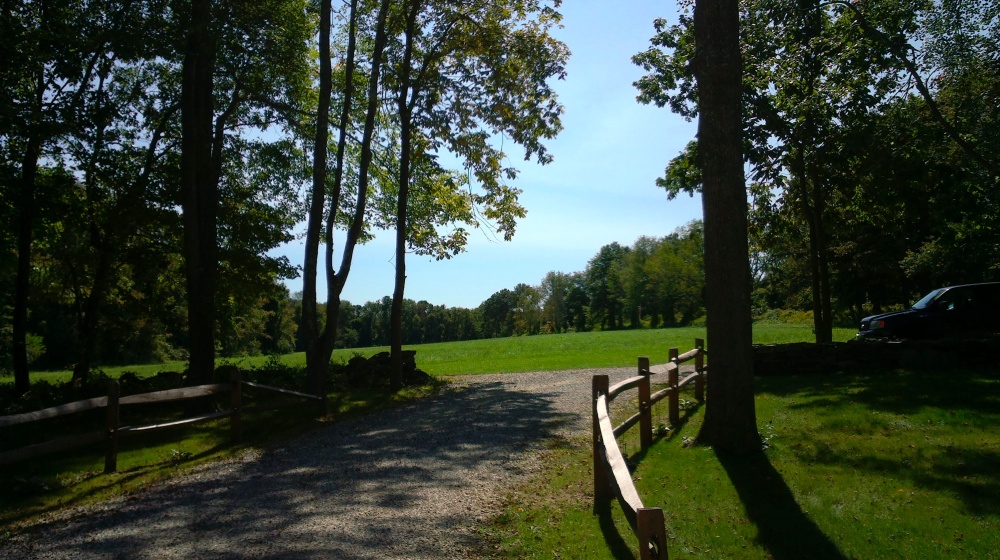 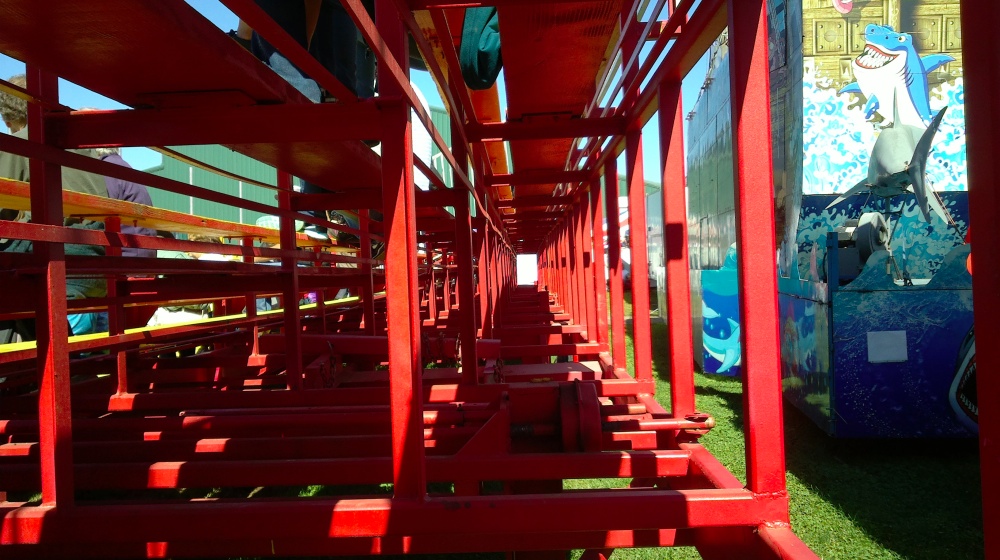 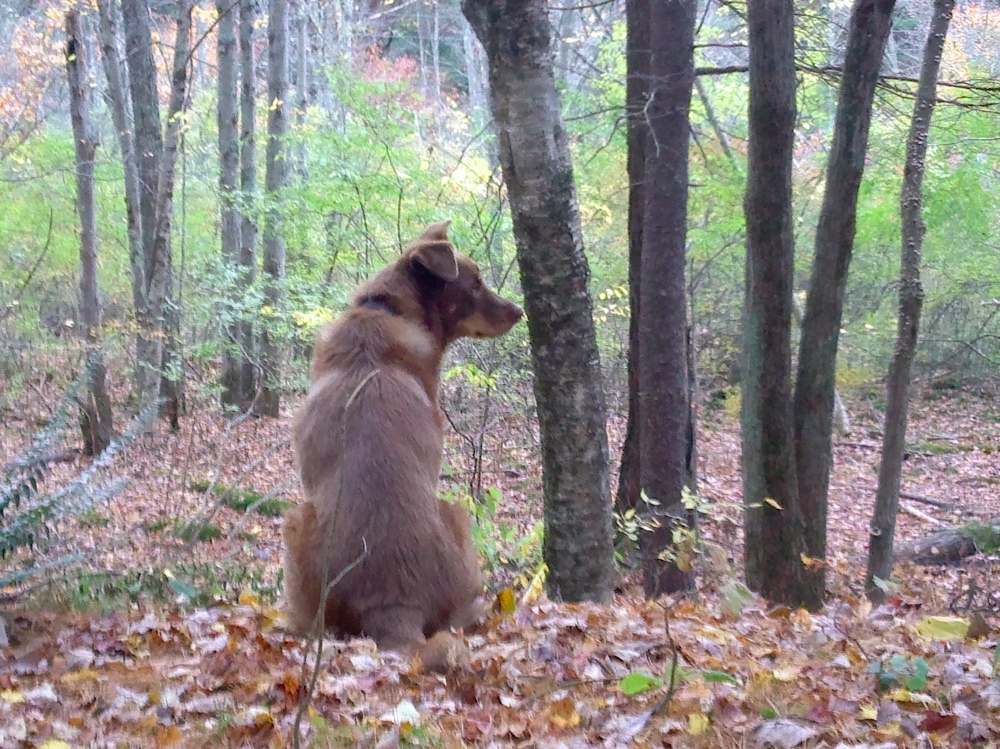 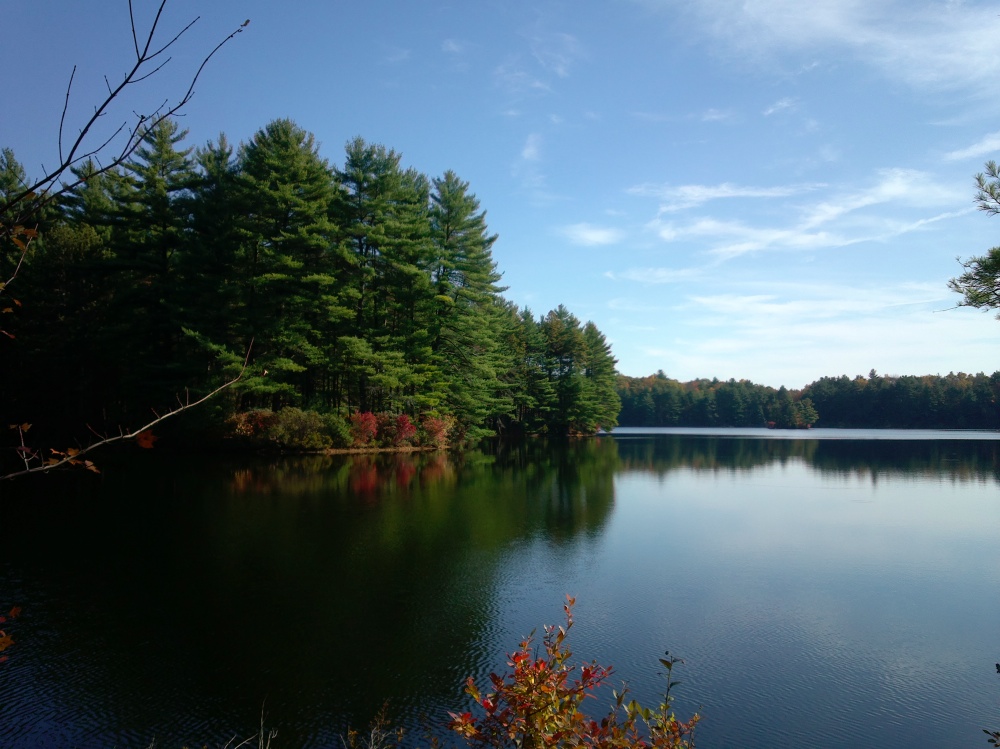 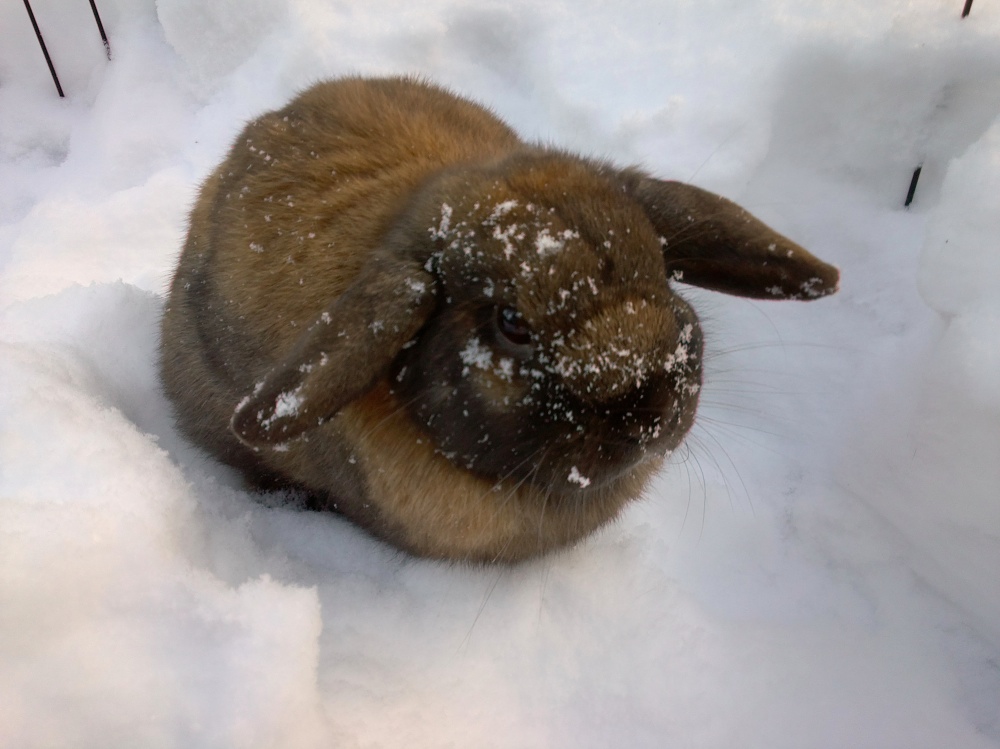 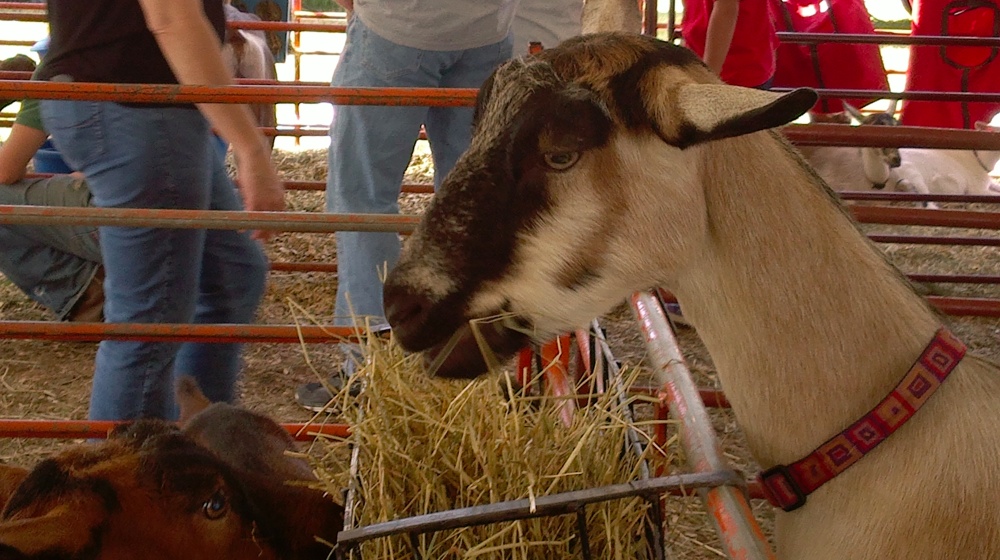 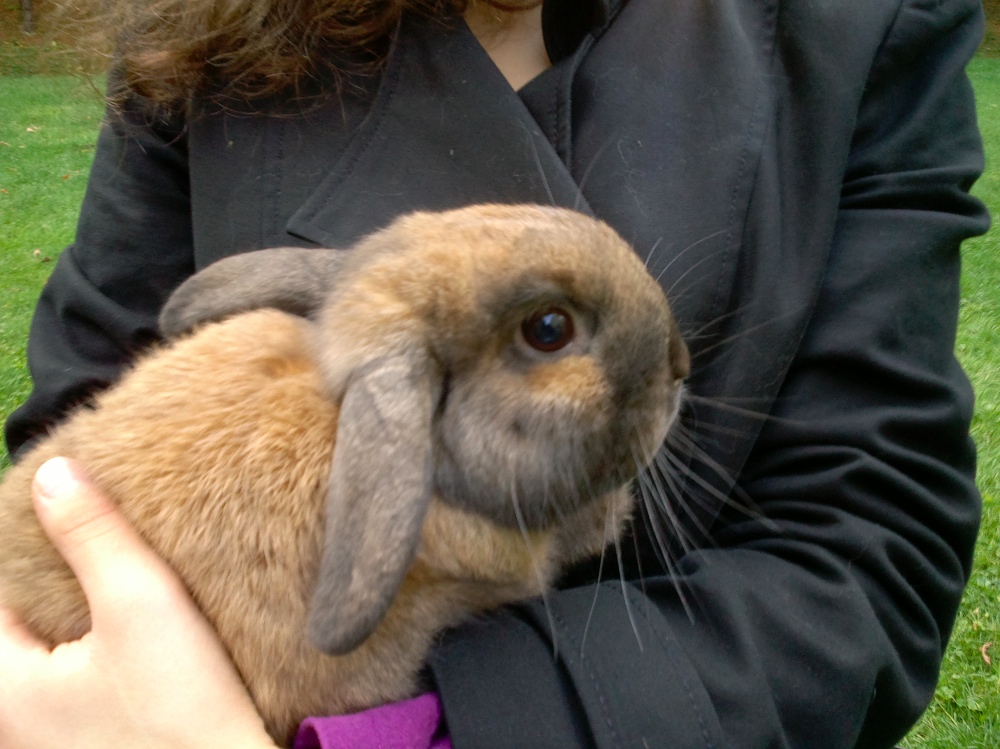 Impressive shots, all in all, from a camera unit that's blazingly fast because of not needing to focus at all.... The last shot shows the limits of EDoF though, with the rabbit being just a tiny bit too close for comfort. EDoF gen 2 did slightly extend the usable range of the technology (down to 35cm) but stray that little bit closer and you start to get the characteristic fuzziness shown above.

It's a shame that EDoF never really took off - consumers and media alike merely perceived it as 'fixed focus', when it was far more clever than that. Part of the problem, in addition, was that people do like taking macro photos - of food, flowers, pets (as above), and so on. And this is where EDoF struggles.

Feel free to share your own EDoF masterpieces below - especially if on the 701 too....