The hunt for decent replacement batteries for Nokia smartphones goes on, it seems. I've written in the past about how to buy replacements, essentially concluding that the really cheap batteries are a waste of time, but keen reader Brian (in the USA) has written up his experience of the 'Onite' brand and its BV-4D replacement cell below. Is it really possible to get a decent battery plus desktop charge, all for $8? Brian thinks so! The only issue might be sourcing it if you're not in the USA! 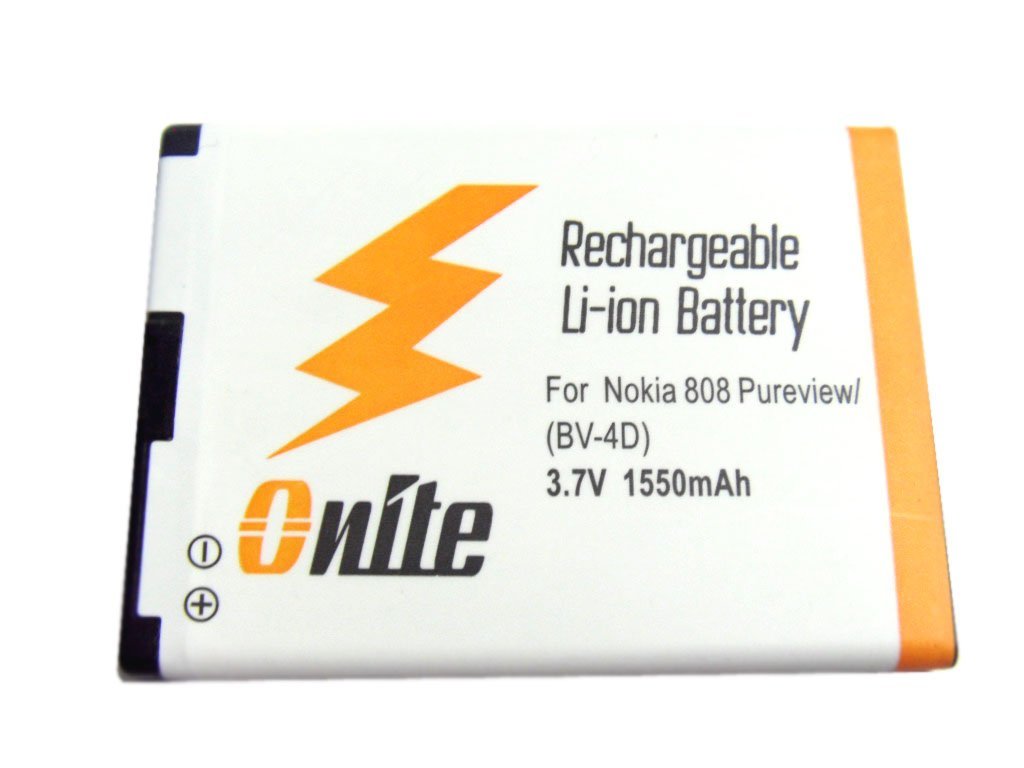 I picked up one of these 'Onite' batteries for my Nokia 808, and after 2 days it's performing surprisingly well. After the first charge, I took my 808 out for the day... I had 3G on all day... Snapped about 95 pictures, took a couple of 720p videos, made about 10 minutes of phone calls, sent several text and picture messages, browsed a few web pages over 3G, even used the GPS with Google Maps for about 5-6 minutes... and also sent some files over Bluetooth.

By the end of the evening I still had about 15-20% battery capacity left according to Tiny Battery Widget. I was honestly surprised that I had that much battery left after all of this, as I really expected the worst case since the battery only cost $8!

I recharged overnight, and so far today the phone has been mostly in standby... no phone calls, and no texts/pictures. My only usage has been updating a few RSS feeds, and several updates over wifi for the weather widget. Right now, after about 11 hours off charge, it is still reading at 90% capacity, which also surprised me, which is a little better than even my original BV-4D would show after a similar amount of usage.

The battery is listed at 1550mAh on the product page, but I believe it's probably less... although it's difficult to say really, at this stage. Last night, I rebooted my phone when the battery showed 15%, but when the phone came back up, the battery read 19%. [Ed: the battery readouts on almost all phone apps do this - they reflect the voltage at the battery terminals and, after a break in load, it's natural for any battery voltage to rise a little. It'll fall again when the load is applied for any length of time. For the record, I recommend Phonetinfo, which includes more accurate estimates, as well as exact battery voltages.]

In any case, for an extra battery to get you through a long day, it's a steal at $8 "so far".... its performing better than my old BL-4D from my N8 for sure. 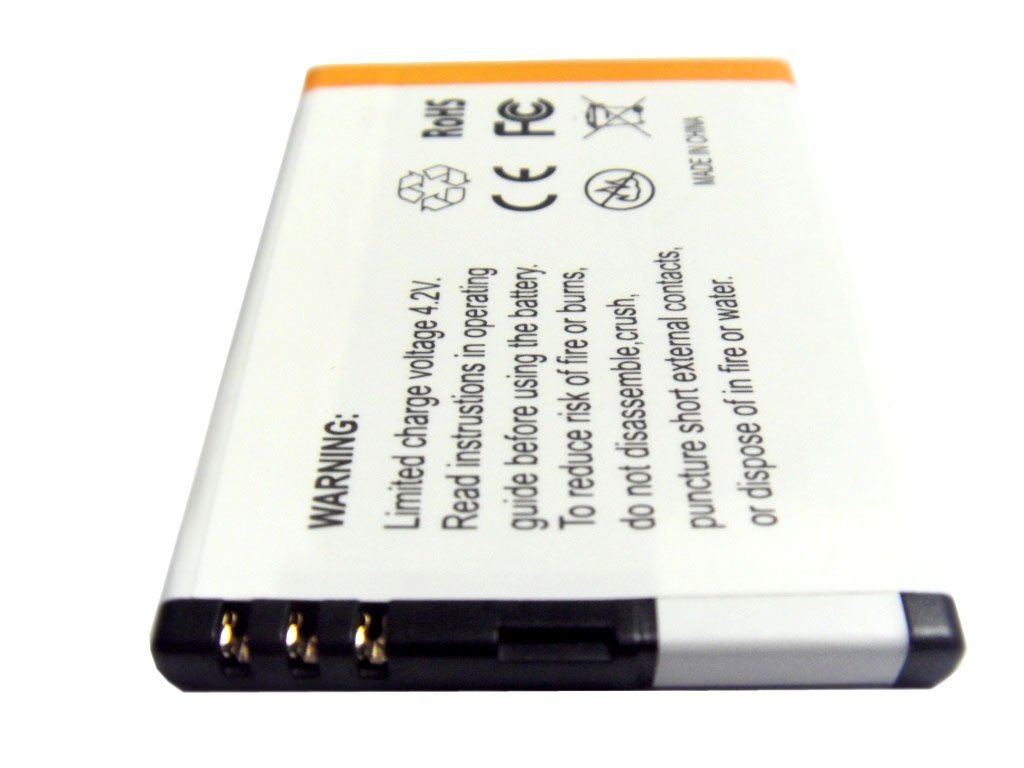 For people like myself who are holding onto their 808's (I have a red & white one) just a little longer, this is a really decent alternative to expensive Nokia OEM batteries. And so far it's even comparable to the real BV-4D. Lets see, over time, how well it holds up, but for now it's surprisingly good for the tiny price.

Here is the link to the Onite battery. I'm not sure if they sell them on other Amazon stores though. There is one not so stellar review, but my experience has been different so far, and they also make batteries for Android & Lumia phones, and those reviews are largely positive as well.

Over to the rest of the AAS community then - perhaps give this a try (it even comes with a - presumably USA - mains charger as well) and report back? Feel free to post a link to this on other (non-US) Amazon stores or similar, if you find it.

Also, have any of you found any other third party batteries (other than the Mugen ones which I've already tested) that work well in the Nokia 808? Comments welcome!

Filed: Home > Flow > Viable third party Nokia 808 battery replacement found - if you can get it