And so a whole new beta track of Nokia Suite starts for Windows, a new version of the connection software for Symbian and S40 phones, enabling backup, sync and updates. The changelog is listed below, in case any of the bullet points hit an issue you were having. You may remember we reported on the recent stable version - which is still the one I'd recommend for most people.

You can download the new Nokia Suite beta here.

You can also provide feedback through Nokia Betalabs discussion forums. However, the preferred way of providing feedback is Nokia Suite's own feedback dialog. Instructions for bug reporting can be found here. 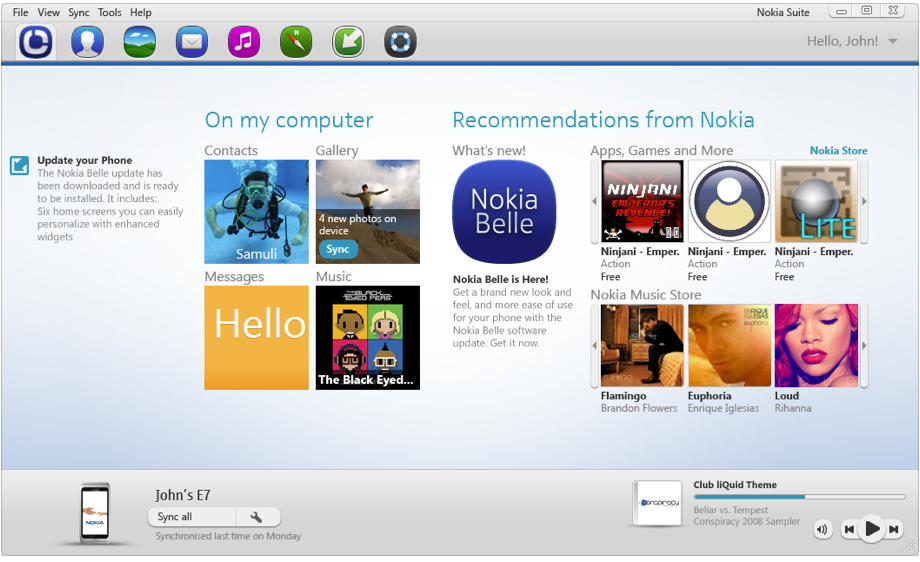