RIP Nokia Suite 3.7.21, time to switch to the official release?

It seems that, intentionally or (more probably) unintentionally, Nokia Suite's beta track has been left to expire. The next time you start your copy of Nokia Suite 3.7.21, you'll get an error message that the suite has expired. Happily, you'll remember that it was only a month ago that we got a shiny new 'official'/'stable' release, in 3.7.22, and I can confirm that this installs and runs just fine. No doubt there will be a new beta cycle at some point in the future, but in the meantime, go stable and go proud.

Here's the message that pops up for the current Beta Labs R&D version of Nokia Suite: 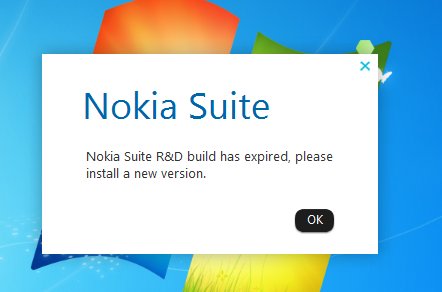 Just uninstall it from the Windows Control Panel and install the official release version from here: 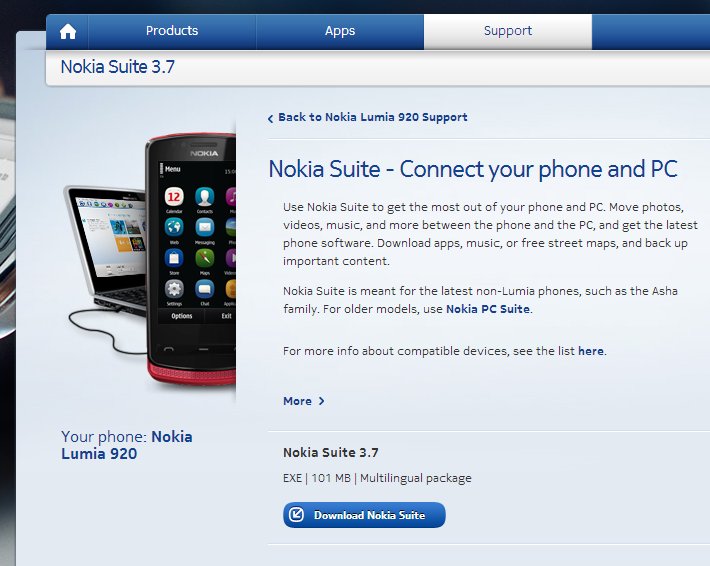 (Ignore the Lumia note above, I don't think Nokia's servers can cope with me owning more than one Nokia device!)

Comments welcome. Is there even a need nowadays, in Symbian's lifecycle, for a beta track?