Review: Wrath of the Titans

If Greek legend is your taste, then the official Symbian game for the movie Wrath of the Titans is something to take a look at. That is, if you like the idea of romping around ancient Greece slashing your way through hordes of monsters and hybrid beasts. If you're wondering whether you'll find an enchanting Andromeda at the end of it all, there's only one way to find out! 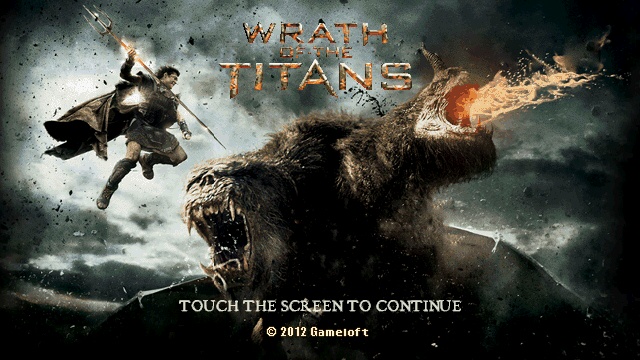 Right at the beginning of the game, Wrath of the Titans game shows itself as an unashamed, button bashing, sideway scrolling slash 'em up arcade action game. As you, playing Perseus, return to your village, you find monsters terrorising your neighbours. So, the very first task is to pluck a sword from the corpse of a fallen citizen and get to work cutting some animated skeletons down to size. 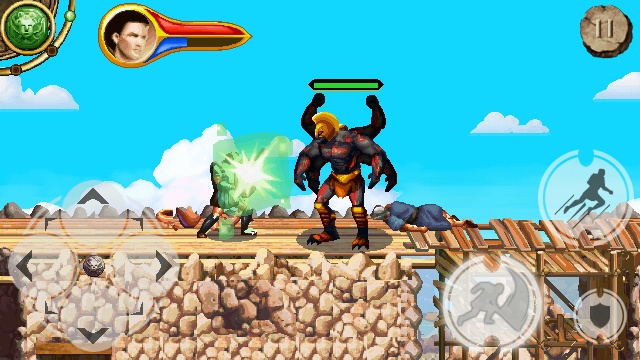 Progressing through the early parts of the first level, you'll have to learn how to attack, climb, jump and roll. A little while later you find a shield which gives you extra abilities. It's at this point that the combat system gets interesting. The shield allows you to block and perform area attacks, by either holding or tapping the shield button, respectively. An additional ability is unleashed by holding the attack button, then a huge green bolt shoots from your shield turning any enemies to stone. This ability freezes them in place, temporarily, giving you a chance to reposition and go on the offensive by hitting them while they can't fight back. 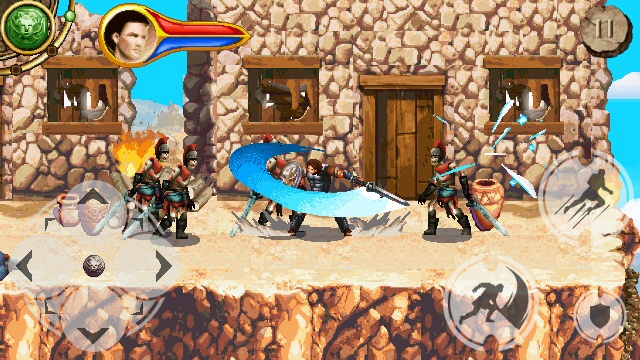 While fighting the run-of-the-mill minions, blocking with the shield is pretty redundant, as you have more than enough health points to slash your way through as many of the skeletal soldiers as the game can throw at you. However, you'll occasionally come up against boss-like monsters, like the Chimera, where holding a defensive stance with the shield is a critical part of your survival. 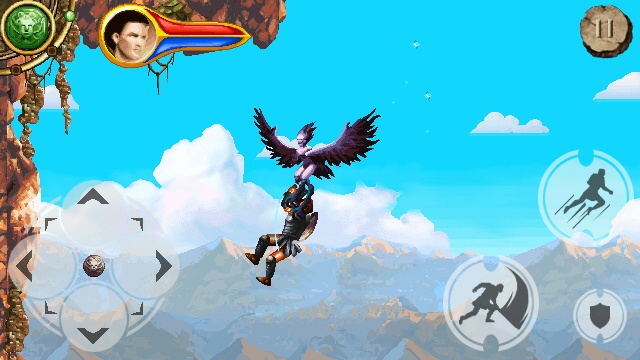 Gameplay is varied as you get deeper into the game. For example, after Pegasus (whom I'm sure you know is Perseus' flying horse), comes for his master, the following level is a racing scene where the two of you have to avoid supernatural hazards in the sky, but your view is looking back on them and so the obstacles are coming from behind you. Quite unique. 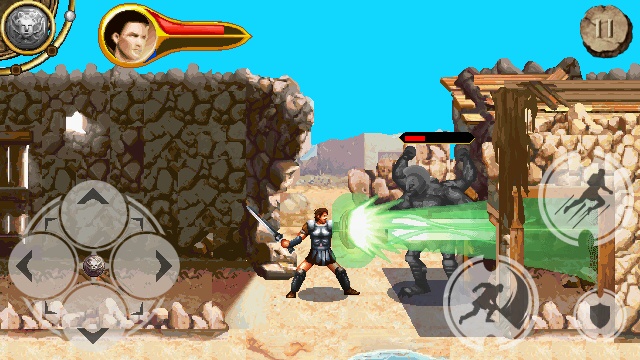 While you're not fighting your way through all sorts of unspeakable beasts, you are having to jump, slide and climb your way around the ancient Greek world. While this serves to vary the gameplay, the poor responsivity makes things more frustrating than refreshing. These agility sections of each level are often more difficult than the basic combat sequences, but I don't believe they were intended to be. 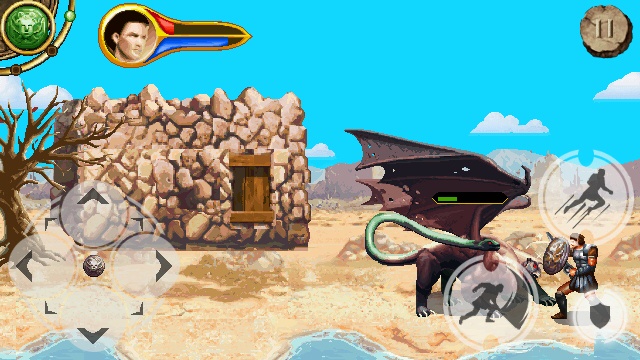 Unfortunately, the graphics of Wrath of the Titans let down the gameplay, as the sprites are quite pixelated and flat, there's no attempt to even feign 3D rendering, which would have made all of the sprites and scenery easier to make out. Given that Wrath of the Titans sells for £3.00, I felt somewhat let down that Gameloft hadn't put the time in to take advantage of Symbian's 3D graphics acceleration. [On the plus side, it also works fine on all the older S60 5th Edition handsets - Ed] 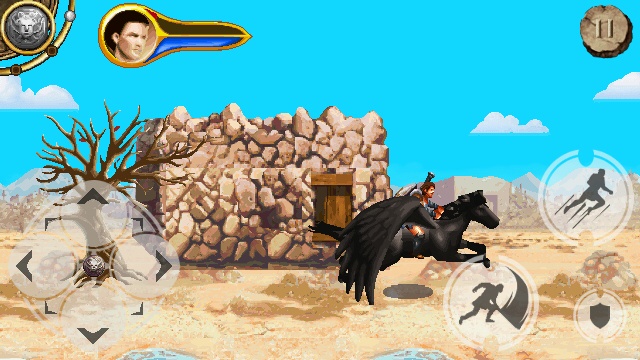 Wrath of the Titans deserves some marks for effort. However, our smartphones are capable of much more and there are games for the same price, and less, that prove this. Therefore, I cannot recommend this title [unless you have an older, pre-Symbian^3 handset - Ed]

As mentioned, Wrath of the Titans is in the Nokia Store for £3.00.