Sometimes the old ones are the best ones; and a very old type of puzzle is the humble jigsaw, which hasn't seen much of a representation in the era of computer gaming. That's what Phuzzled is seeking to set right, while at the same time breathing new life into your old photos. Does it make for a fun game or a passing novelty?

The premise of Phuzzled is quite simple - It takes a photo stored on your phone, cuts it up into a grid, and randomly rearranges all of the resulting squares. Your job is to reassemble the image.

That makes it sound easy, but the difficulty of playing Phuzzled greatly depends on the image you're working with. For example, if you have an image with a large area of very little colour variation, then getting the almost identical pieces into the right order becomes more of a process of elimination than matching neighbouring sections. Familiar or distinctive graphics will be far easier to piece back together than a photo of an object on a white desk or a photo of the sky. 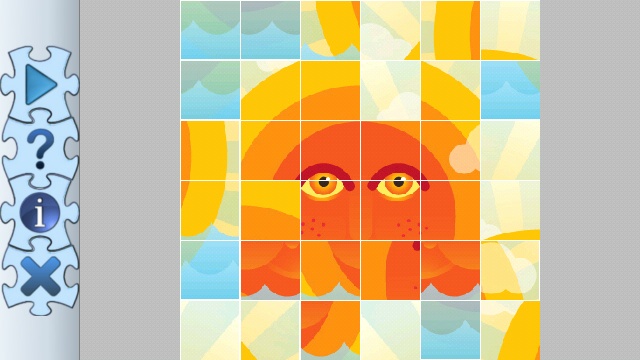 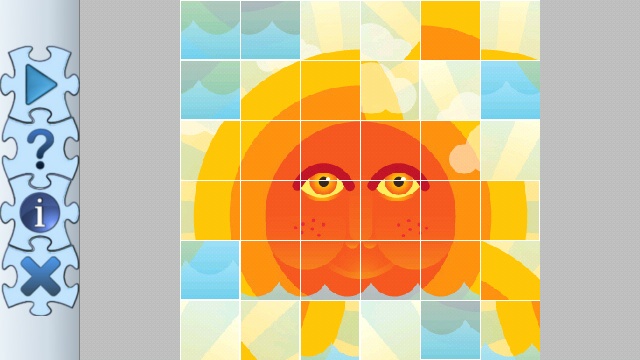 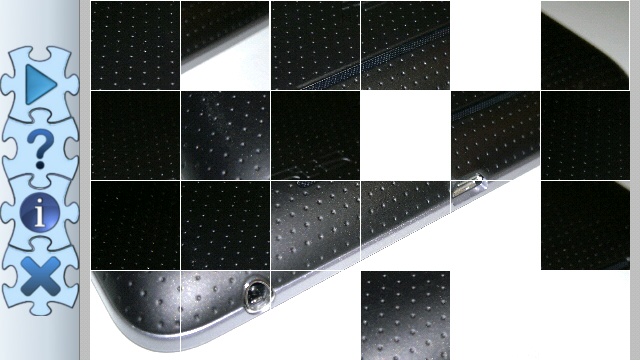 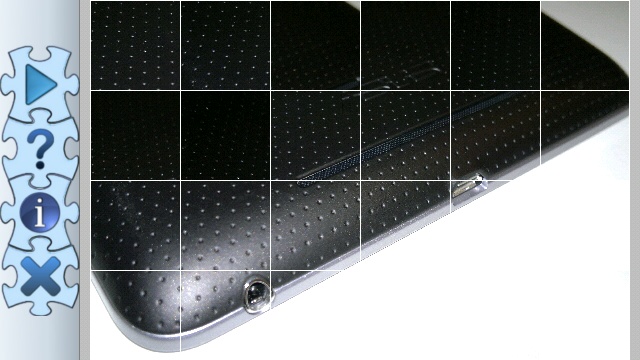 When choosing the image to be scrambled, you can either choose from a gallery of every image on your device, or have the game choose one randomly. Alternatively, Phuzzled can even capture an in-situ image from the camera. 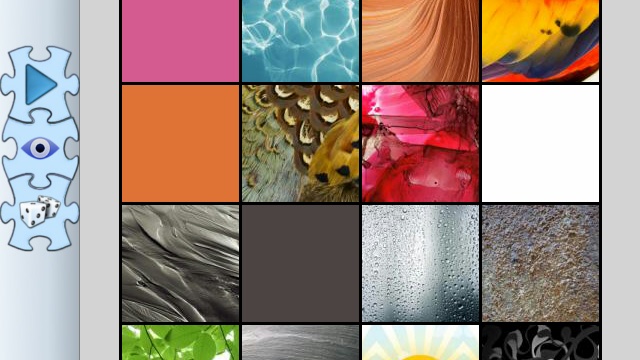 The difficulty can also be adjusted by setting the dimensions of the grid that your image will be split into. You can go from two by two, to as much as twelve by eight. As the grid dimensions increase, the resulting squares will become smaller. I found that the size of the squares at the maximum grid size were small enough to cause a slight usability issue – i.e. you'd need a capacitive stylus to accurate drag each square. 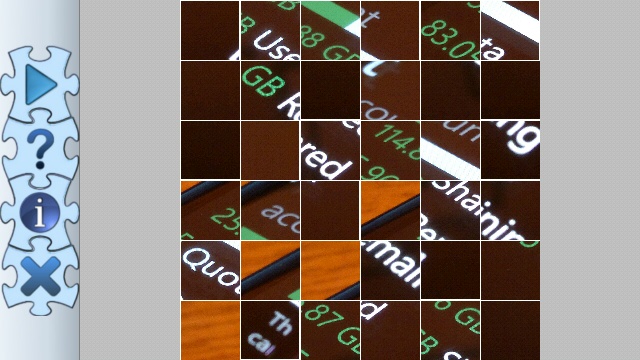 In case you were wondering, the resolution of the image being used does not make any difference to performance. 12 megapixel images were (quickly rendered, then) sliced and diced just as quickly as 640x480 screenshot images.

Sound can be toggled on or off, and I recommend you switch it off. While rebuilding your image, there are no sound effects at all; but when you do complete the puzzle, the game plays a sudden and loud fanfare, which constantly made me jump out of my skin! 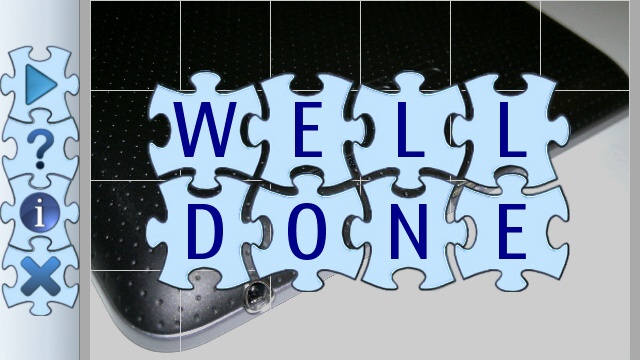 I confess I initially thought I would find Phuzzled to be a novelty with no addictive qualities – but I was wrong. After deliberately choosing complex images and settings, I found it difficult to put this game down – it made me feel compelled to complete each puzzle. I noticed myself looking at all of the blocks and searching for every hint I could find for where each block belonged.

I appreciated the fact that there's no time limit in Phuzzled – you can take your time and to solve the puzzle. To some, the absence of a scoring and achievement system might be a bad thing, if you like to compete against yourself. However, I enjoyed the pleasantly sedate pace without having to feel any sort of (gaming) performance anxiety!

In addition to exercising the old grey cells, Phuzzled is also an excellent excuse to relive old photos you may have forgotten about.

You can get Phuzzled for £1.00 in the Nokia Store.