Appropriate for Christmas-tide, this all-time family classic board game is revived in graphics-accelerated, super-swish form for Symbian^3 phones. It's a port from the iPhone version, or at least from common code, but that's not enough to put much of a dent in a stellar title that impresses in almost every way. Monopoly Classic HD is faithful to the 'proper' rules (but you can 'tweak' them if your family is used to your own 'variant'!) and you can play against up to three computer or human opponents. Read on for my review.

NB. Apologies for the photo grabbed screens - it proved impossible to do conventional screen shots!

Here we have everything you ever loved about Monopoly, the board game – and with everything you didn’t like made ten times better. For starters, there’s a whole virtual world here, with room backdrop, textured table, and full real-time-rendered 3D graphics of the board, counters and dice. Which means that your view of the board can be very realistic, with swooping camera takes giving you the perfect view at all times. From cut screen to cut screen, from the finger-friendly controls to the animated counter movement, Monopoly Classic HD is simply flawless. 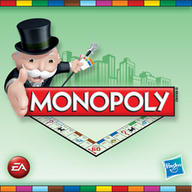 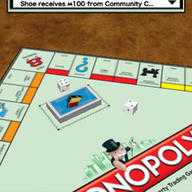 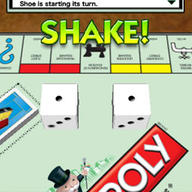 Particularly lovely touches are the way dice are thrown – you shake your phone – and the way counters animate (with audio) in accordance with their role (e.g. the car vrooms along, dog trots, the wheelbarrow scrapes along, squeakily, and the top hat does noisy somersaults). And the parlour music, in-game, is very appropriate though, as with most game music, you'll be very glad after an hour of playing, to discover a 'Music on/off' switch in the options! 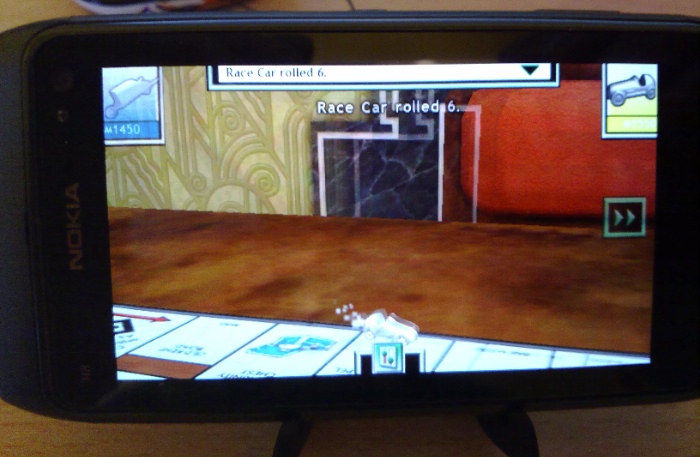 I also loved the ‘Auto mortgage’ function which takes away THE most tiresome part of the original board game – that of trying to mortgage your properties when in debt (and usually depressed and about to lose) and dealing with the monies raised – the Auto mortgage function intelligently decides on which properties to mortgage and then does it, handing the cash straight over, all with one tap of the screen. Very clever.

As with other computer versions of the game, having the money taken care of by an electronic banker is a huge benefit and saves messing around with yellow, tatty fake bank notes. It also stops any player cheating, which is surely a good thing. Sound effects alert you to money changing hands and pop-ups on the display keep you fully informed as to what each player is up to. 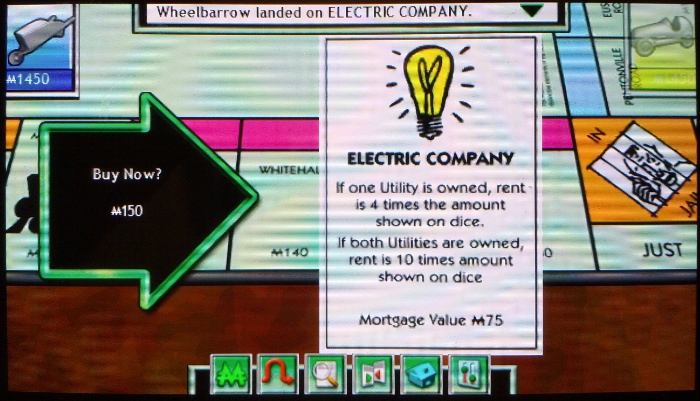 Trading properties is also made easy with an animated console and a full tutorial from the Monopoly man himself - in fact, he pops up quite a lot to keep you on the straight and narrow (don't worry, you can turn him off in the Options!) - I went into this game not being entirely sure of the finer points of Monopoly, but left it pretty sure that I could educate my family on the way the game is supposed to be played! By the way, if you're determined to play 'the way your mum taught you', there's a 'House Rules' feature on the game setup screen, wherein you can tweak some of the more errr.... variable Monopoly rules and parameters as required: 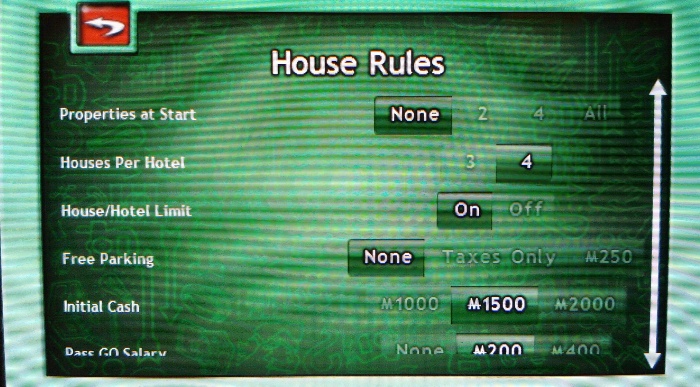 Managing properties invokes an impressive board browser, where you can flick your way round the perimeter of the board and examine or improve your properties. As with the board and piece animation for your moves, it's very evident why Electronic Arts have had to wait until the graphics-accelerated Symbian^3 phones were out in order to bring us this version of Monopoly - there's simply a lot going on graphically and I suspect drastic simplification would be needed for the title to run on a 'standard' Nokia S60 5th Edition device. 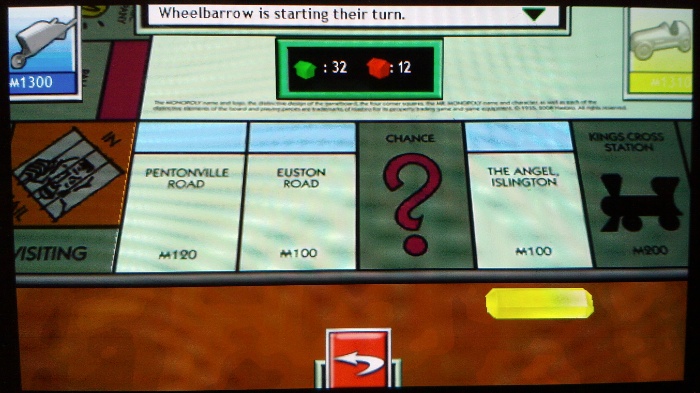 Despite the graphical nature of the game, the pacing of Monopoly Classic HD is quick. A complex and strategic game which would have taken three or four hours on a real board can take less than half an hour here, making it a lot more fun all round. The Symbian version lacks the Wi-fi multi-device option that the iOS version sports, but it's not a deal breaker. You'll just have to hand your phone round any other human players involved!

I was disappointed by the turn-by-turn control icons at the bottom of the screen - they're the most used icons in the interface and yet they're too small for frequent use - these should have been re-sited for the Symbian version of the game. In addition, I found the game missed taps on various icons numerous times - it seems that EA haven't got the Symbian^3 code down perfectly yet. 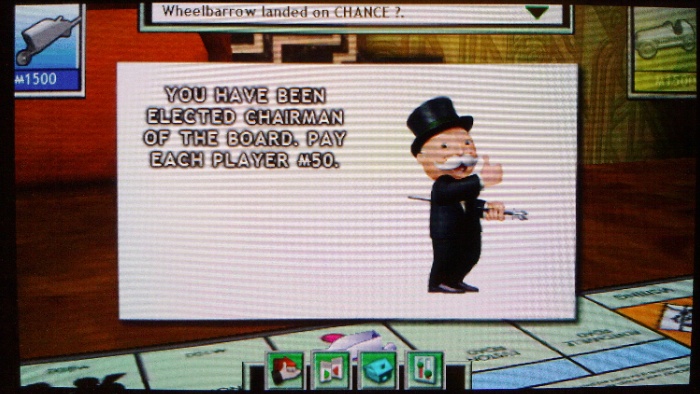 These minor complaints aside though, Monopoly Classic HD is a wonderful title that shows that Nokia's 2010 Symbian^3 line-up can run the same sort of impressive titles as the iOS and Android competition. Most importantly, it brings a classic family game to your phone - sign up your parents or grandparents to play with you and you won't even need to take up the living room table for a couple of hours. Or leave little plastic houses on the floor for others to tread on. AND you can't lose the dice! 'Nuff said. Recommended.

Steve Litchfield, All About Symbian and Ovi Gaming, 22 Dec 2010