First impressions of the Nokia N96, plus photo samples: Updated

Guest contributor Nick Anstee signed up to be one of the first to get a Nokia N96, as part of a limited 'wildlife' run. Read on for his first impressions of the N96 [text updated heavily], after almost a week of intensive playing, plus photos of the device and some really nice photo samples taken on the device.

Over to Nick, a self-confessed gadget freak who, sadly, seems to own more phones than I do(!) - heh: 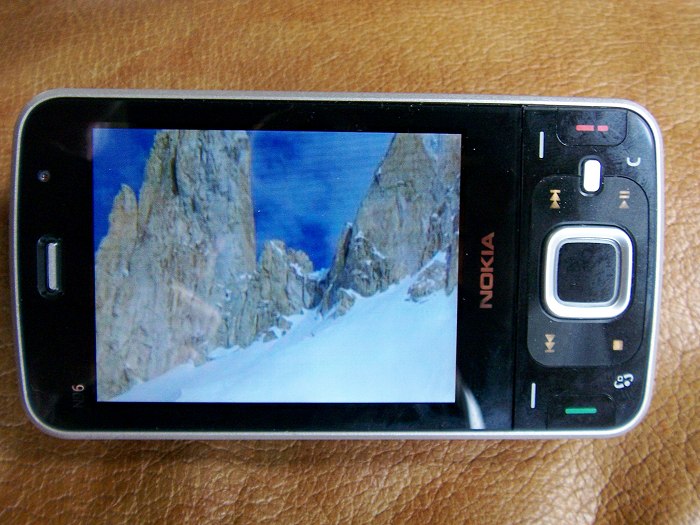 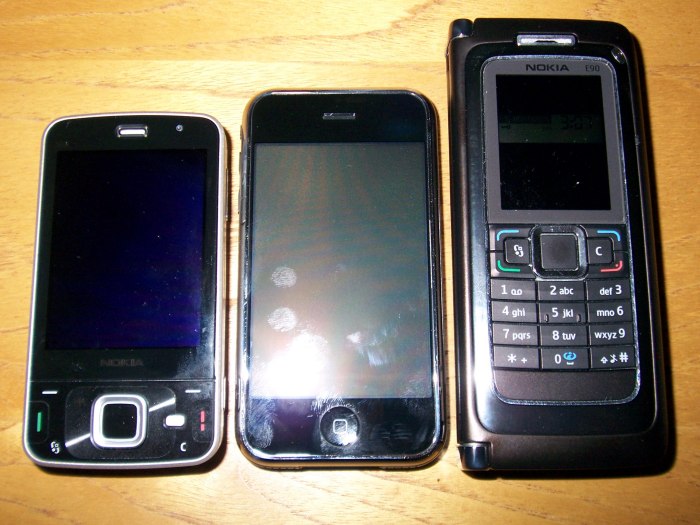 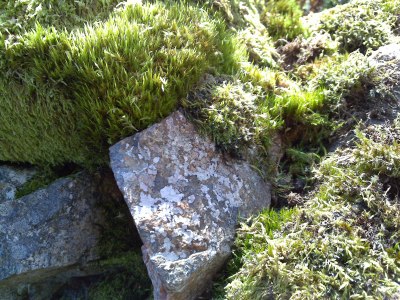 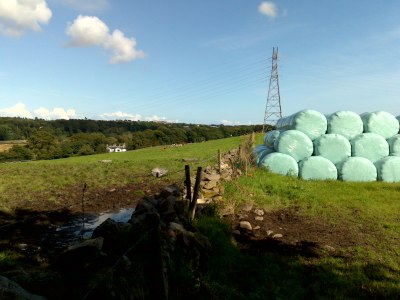 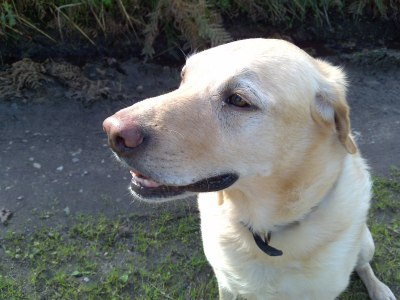 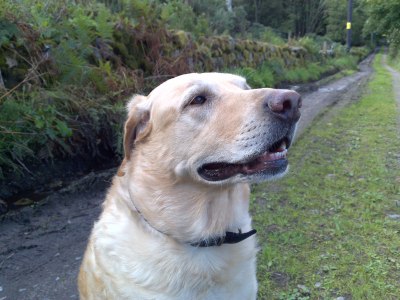 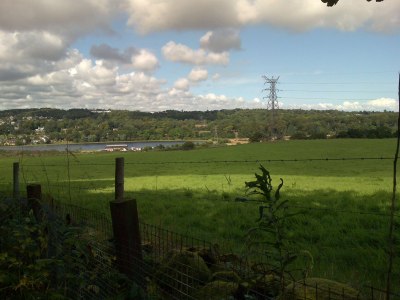 Overall, excellent device, I didn't think that I would be so pleased with a non-qwerty device and I am looking forward to the BBC iPlayer, etc

See also (from our earlier coverage of the N96)

Video preview of the N96

Nokia N96 Memory Cards (available up to 16GB in size).