After much expectation in the user community, the Nokia N95 just got its Flash Lite 3/Web runtime firmware update. Although not as big an update as v20 was (which introduced demand paging and transformed the speed of the device, remember), v21.0.016 is still a major firmware and well worth installing. More details and screens below... 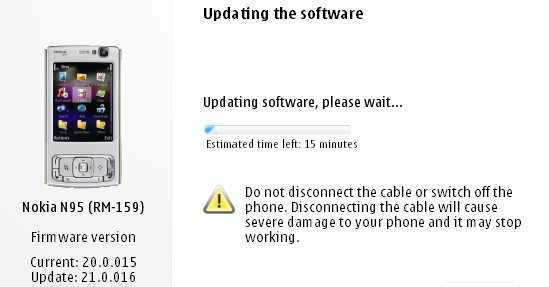 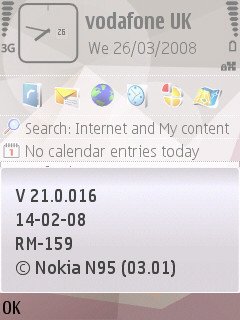 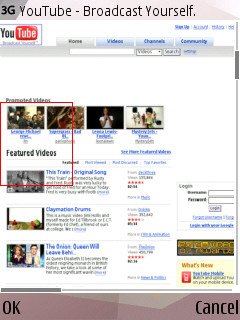 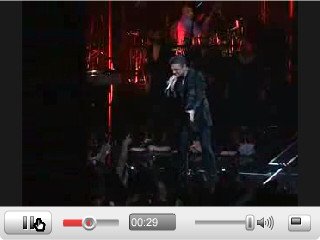