Nokia has released a huge speed-boosting and enhancing firmware update for their N95 8GB flagship. v15.0.015 is pictured below and is available now from Nokia Software Update (depending on your region and operator branding, of course). Updates include Flash Lite 3 video support and the Web Run Time engine (Widgets). More details below [updated]. 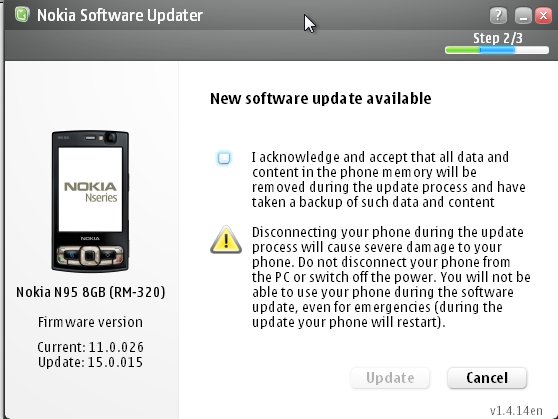 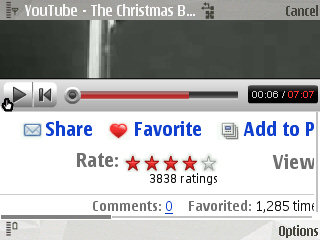 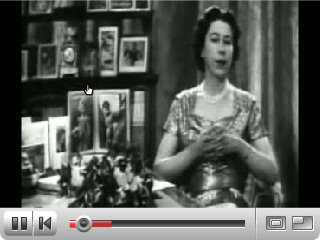 YouTube videos can be viewed in the browser. Clicking on a Flash Lite (e.g. YouTube video player) element fits it to full screen for optimal viewing. 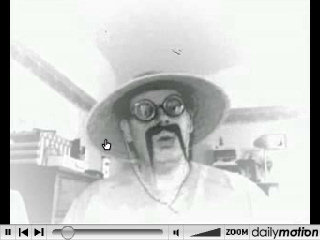 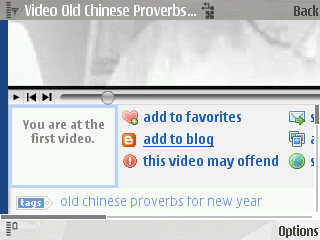 Here's the equivalent of the YouTube screenshots on Daily Motion, another video web site. 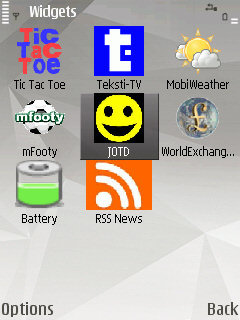 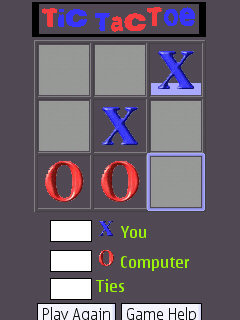 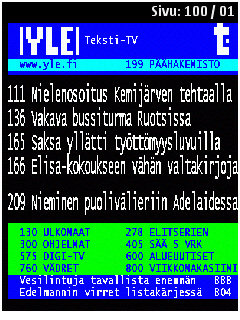 Widgets appear as regular applications with icons in the launcher. Here are some of the early examples
of Widgets that developers have made available: a Tic Tac Toe game, a Teletext reader (Finnish)... 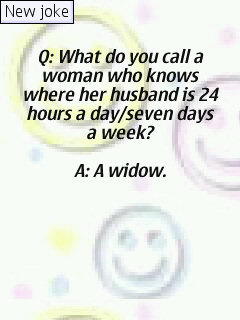 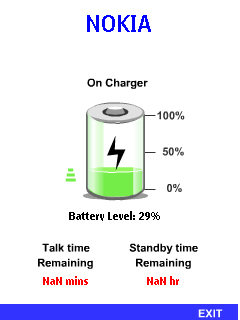 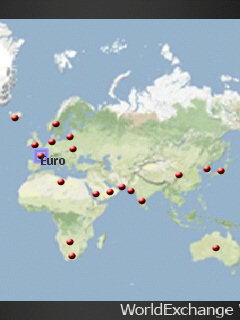 ...a joke of the day viewer, a battery meter (demonstrating the ability to tie into a
limited set of phone functions and status information), a currency exchange widget... 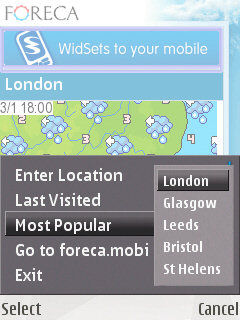 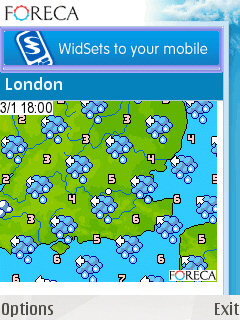 ...and finally a polished weather Widget from Foreca demonstrating
how widgets can have a native look and feel with full menus.

In summary, this is a very worthwhile update that has me more impressed than ever with the N95 8GB. The apps use the huge RAM to good purpose, Web has taken another huge leap forwards, and there are very few irritations left, other than the lack of mechanical protection for the camera glass. This device is getting close, very close, to my perfect smartphone - good job, Nokia.