The SIStore team, the most active developer team in the Symbian world, has just released  - as a Christmas present to the world(!) - a whole new Delight Custom FirmWare (CFW) OS release for these three popular Nokia smartphones from the 2010-2012 era. All the details are below, though note that I personally haven't installed this, so the usual caveats apply in terms of risk. Mind you, if your six to eight year old smartphone's in need of updates and a complete refresh then look no further! 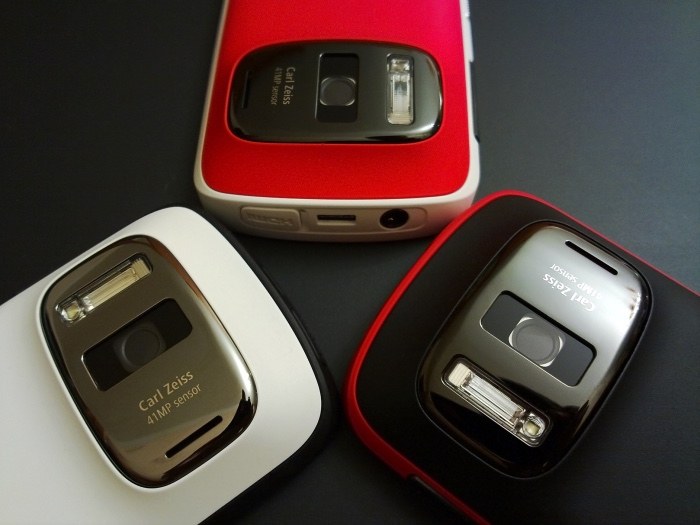 The URL you need for all this is http://www.ovi.h1n.ru/delight/

Max, from the SIStore team, says:

We have released a solid Delight CFW update for Nokia 808, N8, and E7 (e.g. for 808, there are English, German, French, Spanish, Italian, Russian, Czech, Polish and Serbian; more languages by request).

It took me some time to repair many possible errors caused by Nokia’s offline servers… That’s why new Delights moved to a new free hosting: http://ovi.h1n.ru/delight/ (i.e. certain Delight components will not work without direct links to the hosting, where back-end is located).

...and much more, see the tech stuff in the main download link http://www.ovi.h1n.ru/delight/

A few screenshots to whet your appetite: 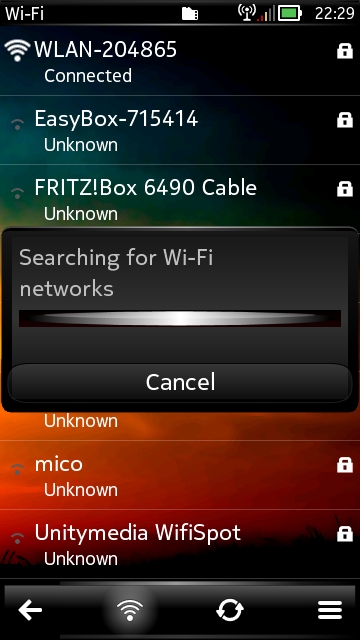 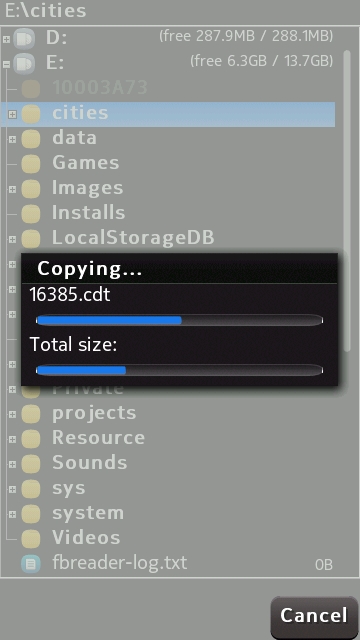 On the left, the 'Limited Connectivity' test server issue that has plagued Symbian for the last few years is now a thing of the past; (right) a newly skinned X-Plore file manager, in action!

There are downloads for the Nokia 808, mainly, though also images tested and working for the E7 and N8, with the C7 in 'beta'.

Comments welcome if you're geeky enough and have time to work through this new Delight release over Christmas!