If you've seen the odd error message recently on a Symbian smartphone, at least when using it on Wi-fi, it's because Nokia's longstanding connectivity-test.ext.nokia.com server is now offline, the latest in a long line of Symbian support resources to disappear under Microsoft's ownership of Nokia's Devices division. The good news is that Wifi connectivity does work on the whole still, albeit without automatic connection. [Update] The URL has now been restored - presumably with Nokia's cooperation, so you can relax again! 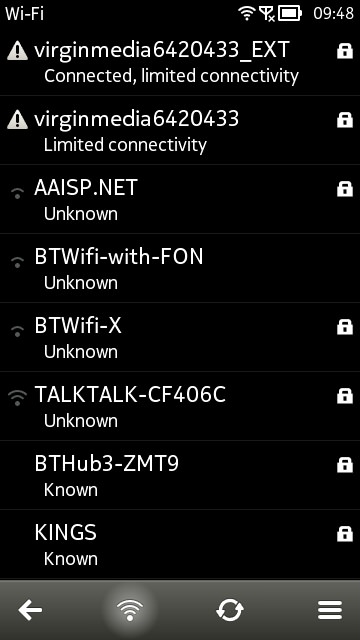 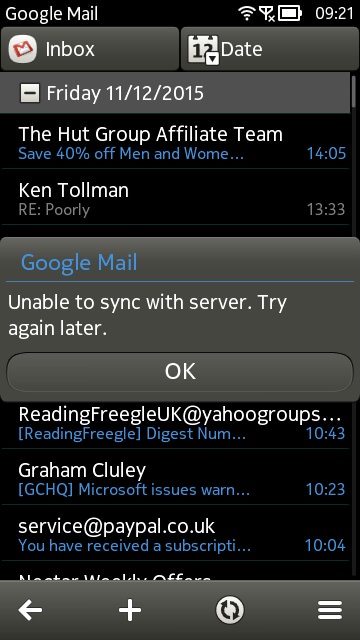 Head into Settings/Connectivity and you'll probably see the error messages against your known wi-fi networks. All this really means is that Symbian OS was unable to 'phone home', since home was repossessed a couple of years ago. So don't panic too much. (right) Typical errors in applications are email failures, but manually connecting up and hitting refresh normally does the trick. All a bit of a pain though! 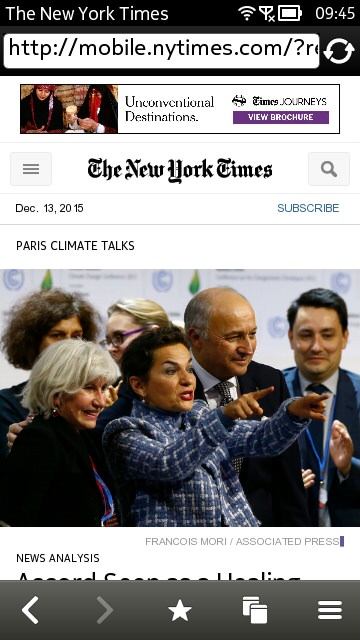 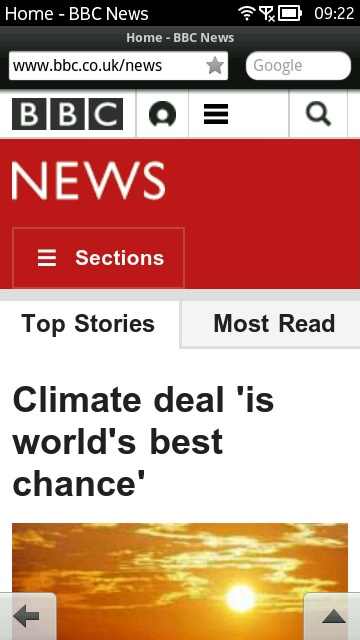 The web (here in Web and Opera) will still be fine too, ditto all other Internet applications, provided you make sure you're hooked up to Wi-fi first (and never mind the 'Limited Connectivity' message).