As everyone's now aware, the Nokia Store (for Symbian apps) is effectively frozen as of midnight tonight. Which means no updates, no new applications - nothing at all. Of course, a lot of the content can stay as-is (and will still be downloadable), but there are bound to be updates needed in order to maintain compatibility with external services, plus there will always be some bugs needing addressing. Begging the question of how such updates can reach Symbian enthusiasts across the globe.

Assuming they haven't been heeding my advice to make their apps self-updating over the last couple of months, developers of Symbian apps do still have a number of options, per application:

Of course, the last two options also require some central mechanism for letting users know of the update - something which will be lost with the Nokia Store freezing. It's possible that an alternative third party-run app store will arise for Symbian, but in the meantime I'd suggest simply letting us know at AAS (use this email address) and, assuming the update is significant enough, we can flag it up in our 'Flow' coloumn on the front page. To make things easier for us, please include a full changelog for the last version or two, plus a handful of screenshots in JPG format and any relevant download links, of course.

Existing directories like mine for applications and games will continue to provide a first port of call for new users wanting some guidance as to what to install first, of course. 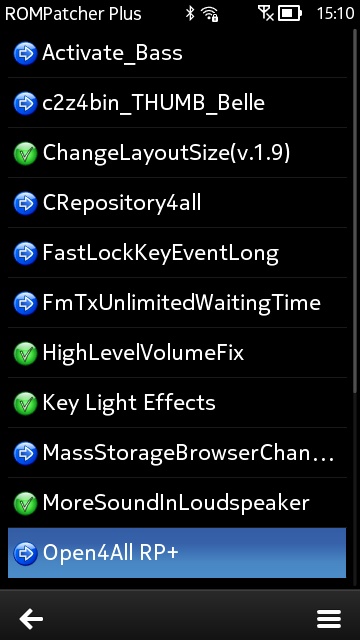 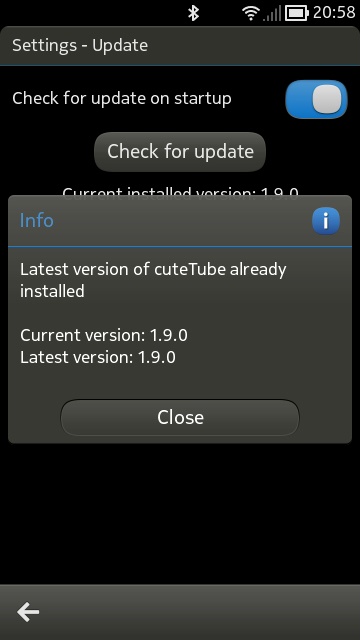 (Left) some of the OS patches in Delight custom firmware. InstallServer bypassing is included; (right) CuteTube showing the way, with full integral update checking and downloading.

I'd also recommend that, even though we're past the January 1st, 2014 deadline, developers still look into incorporating update-checking into application code, so that, once a user has the application installed, they won't need to notice news of an update on a web site - the app itself will do the work. Even if it's as minimal as a textual notification. Third party champion apps like CuteTube have shown the way here.

Comments? What else can be done to keep the life of Symbian users and developers running as smoothly as possible in 2014?