Nokia Public Transport released, and with support for older phones

Good to see Nokia porting some of their newer Maps Suite back to fill out the mapping and navigation options on older devices, with today's new v2.0.3 beta release of Nokia Public Transport for all Symbian touch-driven smartphones, including now for the first time S60 5th Edition and (also, some) pre-Belle Symbian^3 smartphones. New for this release are visual improvements, coverage information and extra language localisations.

From the Nokia Beta Labs post, here's what's new for this beta release:

Besides, the app is now supported in many different cities around the globe:

For more coverage of Maps Suite 2.0 and its functionality, see our original story on the February (v2.0 beta) update.

Installation takes a while (many minutes) and requires up to 10MB of internal storage space. For S60 5th Edition and ^3/Anna users, there's also a new version of Nokia's Qt Smart Installer, somewhat confusingly - just say yes to everything and wait.... and wait....

The upshot is that in a large number of cities worldwide, S60 5th Edition and Symbian^3/Anna users get public transport routing and advice, with accurate timing if they live in one of the cities listed above. 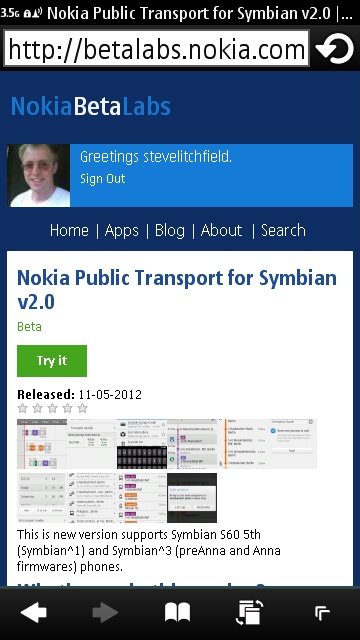 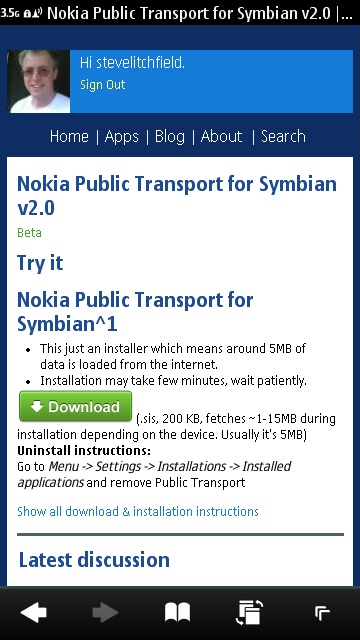 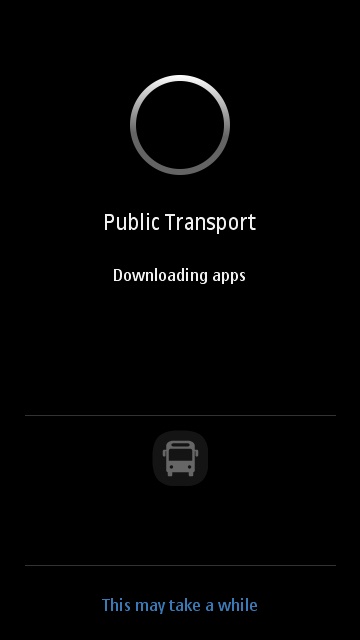 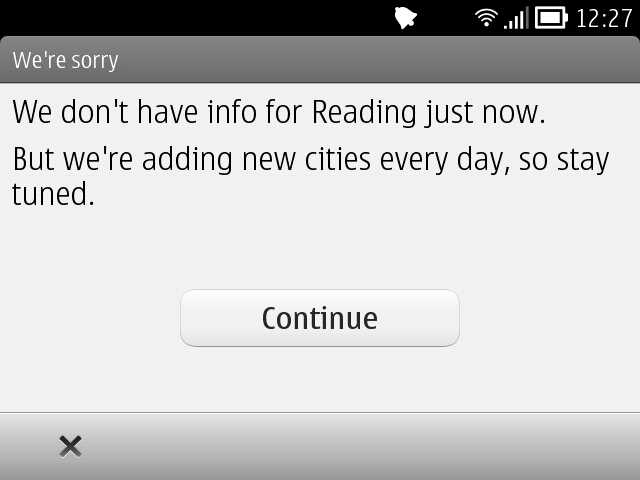 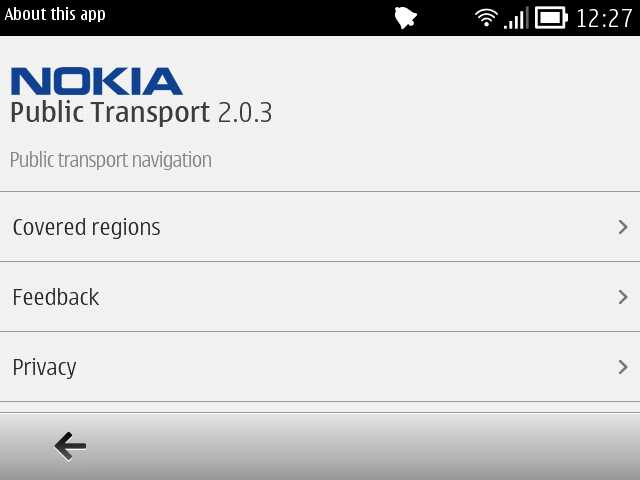 Shown above are the initial coverage screen (for my city, Reading) and version information, from the Nokia E6. 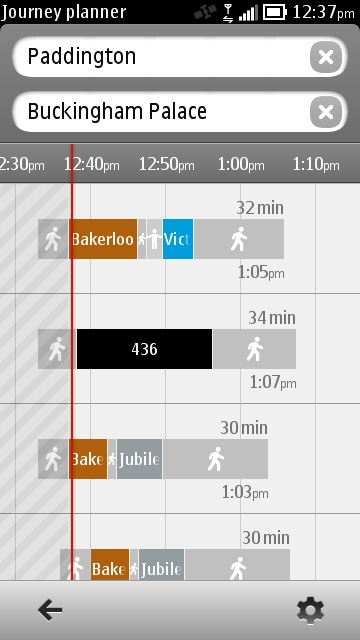 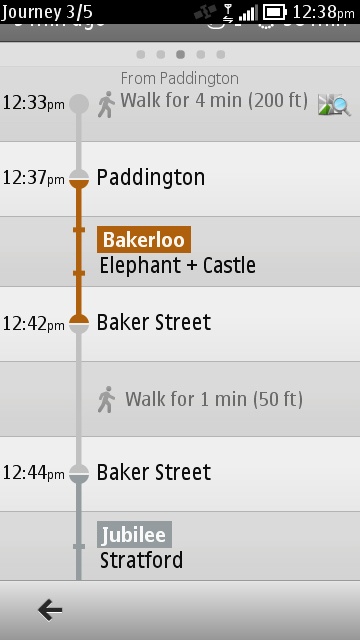 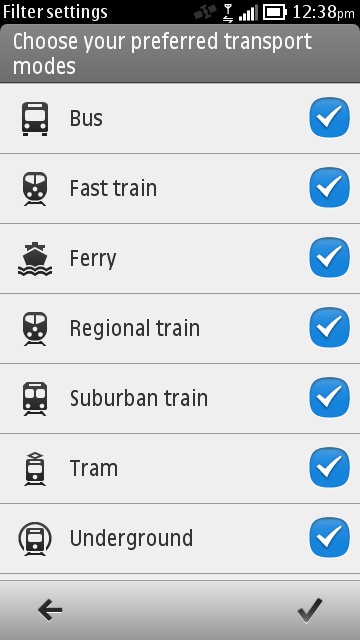 Again, credit to Nokia for not forgetting about Symbian smartphones on older versions of the OS. Part of this is down to Qt itself, of course, with most S60 5th Edition phones being able to run Qt apps. (Though N97 owners will struggle, as usual, because of the limited system disk space)

Comments welcome, especially if you have an older phone that's suddenly become an indispensable pedestrian and public transport aid...