Mobbler updated for Symbian^3 and Scrobbling 2.0

Mobbler, Symbian's Last.fm client, has a new beta version for Symbian^3 users. The new beta supports the new Scrobbling API and menu items for the radio stations recently discontinued by Last.fm have been removed. There is a long list of new features too, like Twitter sharing, artist biography pages, and improved lyrics pages. Also added is support for the new mix radio station created by Last.fm to replace discontinued stations. The Mobbler project is also asking people to install an error reporting agent (ErrRd.SIS) which will help the developers capture bugs in the new beta version.

If you want to try the new beta version you can download here. 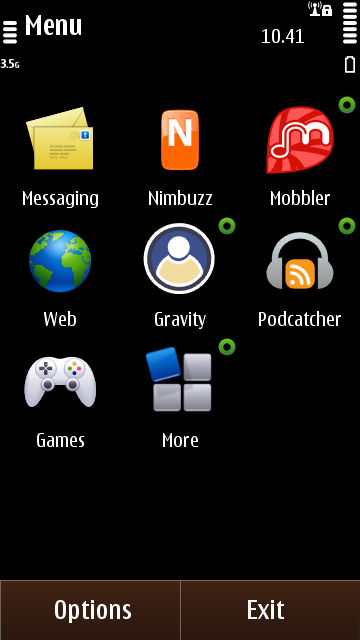 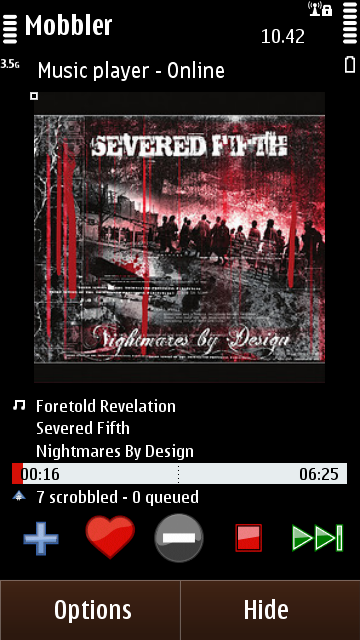 We've added a few things (along with some bug fixes) that we'd specifically like you to test.

David Gilson for All About Symbian, 20th December 2010.