You may want to check 'Sw update' on your Nokia S60 3rd Edition or 5th Edition phone, as it seems that there's a pre-Nokia World 2010 update available for all phones, fixing minor bugs (including correcting and enhancing Nokia's Wi-Fi location system) and possibly preparing the way for additional services. It's a full 8 to 10MB update (depending on device) and installs over the air. There's no change in the basic version number (3.4) but the build number is (obviously) higher, now at '278'. More below. 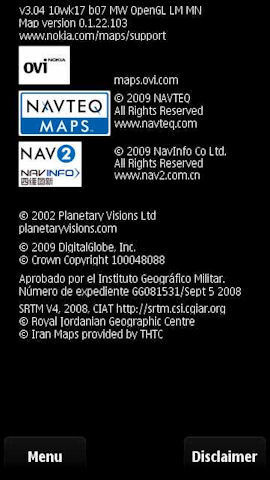 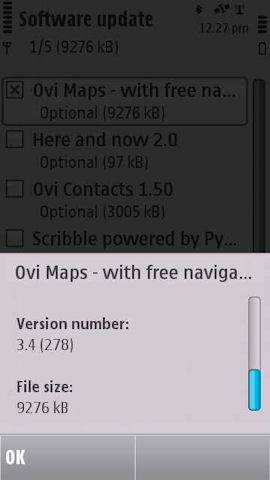 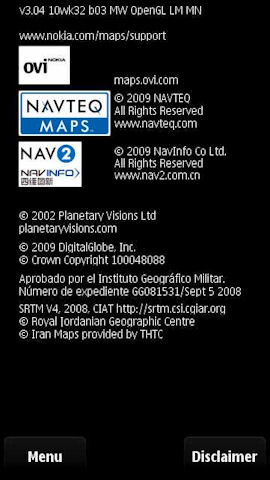 With regard to the comment on 'Wi-fi/Network-based' (as Nokia refers to it) location, above, on the previous version of Ovi Maps, Wi-fi positioning was showing me as a mile away from my actual position. This time the combination of new software and better online Wi-Fi id database got my position to within 20 metres within a couple of seconds.