Samsung Italy have released a fairly major (I8910XXIG2) firmware update for the i8910 HD (Omnia HD, as it's branded in Italy). The biggest change is to re-enable AAC (8bit 16KHz. mono) as the audio codec for HD video recording. A video example, taken on the new firmware, is posted below.

There's been a lot of speculation and discussion on this and other websites about the firmwares available for the 8910, especially as in the UK the phone is only (really) available on Orange with a brain damaged modified firmware.

There's a slight complication, in that to get this firmware update you need to already have an Italian firmware loaded on the phone; this update will then be available through Samsung's PC Suite. However there are numerous websites on the internet indicating how to download and flash your i8910 to an earlier Italian firmware using other tools.

Here are a couple of photos and a video taken with the new firmware. Some have criticised a significant background "hiss" on videos taken with this firmware, but that is correctable using one of the hidden service menus on the phone. (more information can be found in our i8910 forum) 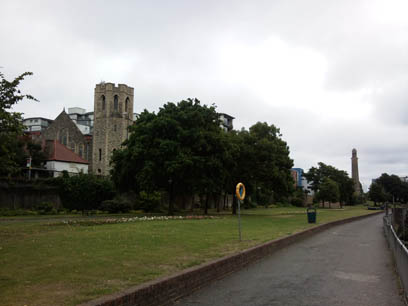 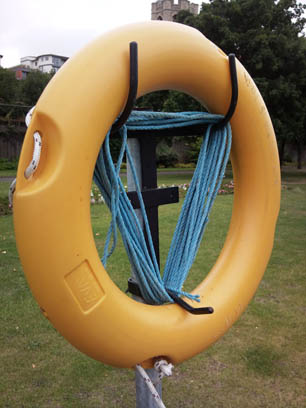