The title of smartphone imaging king varies from year to year and according to who you ask. DxOMark has been much criticised in the past (often by me) but its standardised tests do at least provide a benchmark between current models. And they rate the brand new Xiaomi Mi 10 Ultra, detailed below, the very best they've ever tested. Which means, given the timing of the test results to coincide with the device launch, partly that Xiaomi worked with DxOMark to optimise the phone's imaging to excel in their test cases, but also means that the phone camera really is quite special.

The launch coincides with the tenth anniversary of Xiaomi as a company - they've come quite a way, though many models do start life in China (as here) and then only later get a worldwide release. 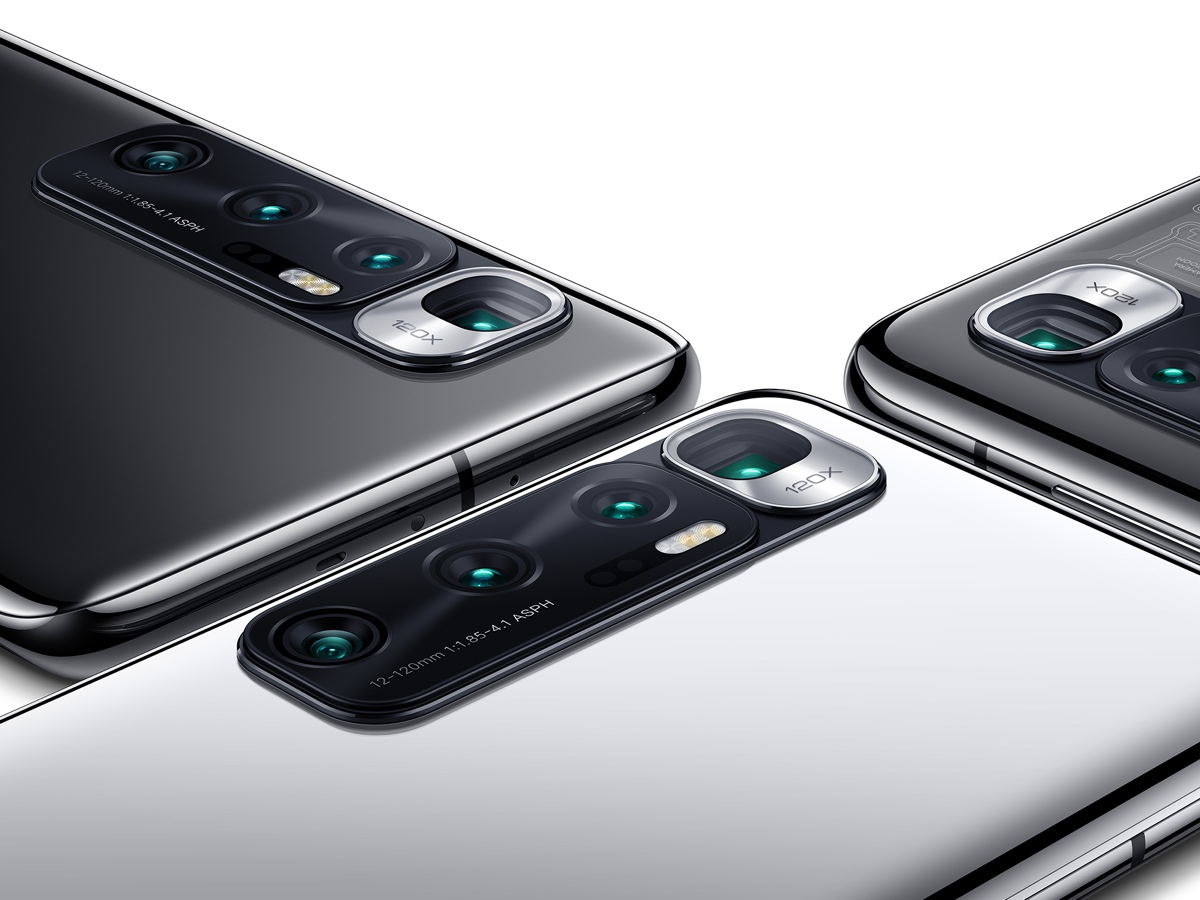 In terms of imaging, in the large camera bump, there's: 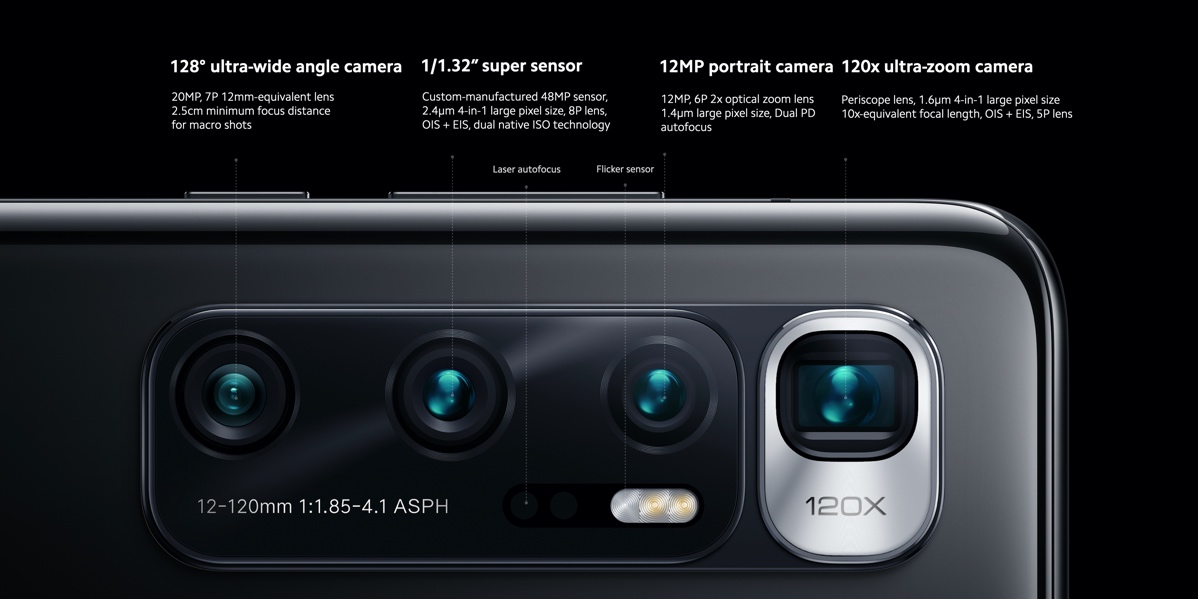 The Xiaomi Mi 10 Ultra runs MIUI 12 on Android 10, and will be available in Obsidian Black, and Mercury Silver, all of which feature ceramic backs. Plus there's a limited 'Transparent Edition'.

Pricing starts at a UK equivalent of £700, which is a nice change from recent industry trends, and shows how much certain other companies (cough) are overcharging. Mind you, we have yet to see how much a 'world' edition of the Xiaomi Mi 10 Ultra will cost and which RAM/storage variants Xiaomi chooses to ship!