Over on Instagram, a semi-legendary collector of old and retro tech has put up photos and a video of an unreleased Nokia N82 variant. The main - and intriguing - difference is that there's no manual camera lens protection. In this variant it was electronic and automatic. See below. 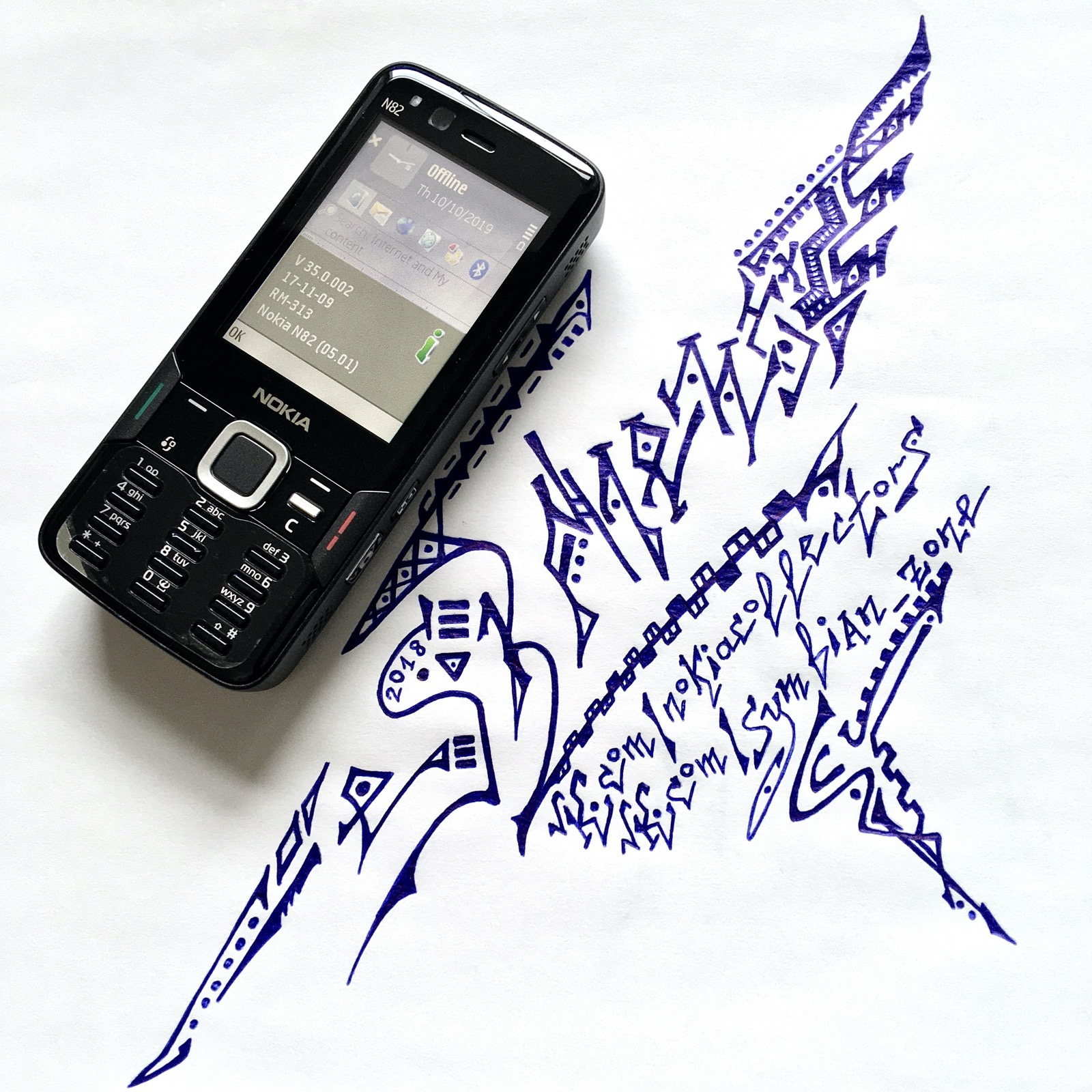 And, with the battery removed, some variant detail: 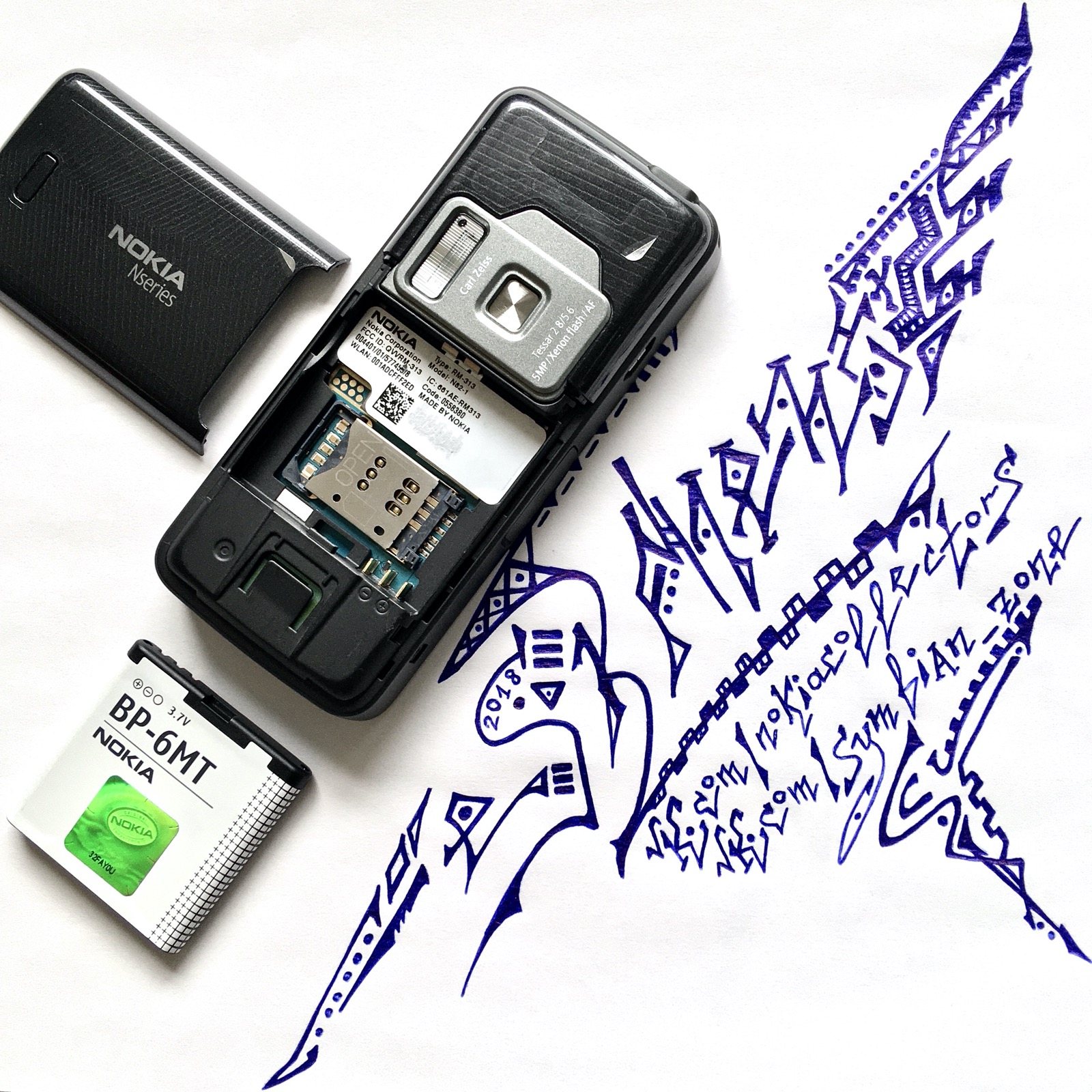 And finally a video, which hopefully will embed OK here on AAS:

All very interesting. Of course, I was always a fan of the manual release, i.e. by opening it, the camera app got launched! But I can see a possible case for automatic operation for novice users.

There's a translated (from Russian) descriptive text, too:

Images from this camera, even nowadays, are more than decent, thanks to high-quality optics and well-developed software of the camera itself. It is not difficult to verify this - the included Nokia N82 is taken, the mechanical shutter protecting the camera lens is shifted by the hand, the two-position shutter button is pressed - and that’s it, the picture is ready.

Everything is more than simple. But it turns out that at one time Nokia was also considering another version of the N82, which also reached the final stage of development, but was eventually canceled - in which one of the actions in the above snapshot chain could be skipped. The device, in general, did not have internal differences in OS and hardware from the branch that was released in Retail. The only difference was on the back of the smartphone, and the difference is very serious - this version of the N82 was equipped with an automatic camera shutter made of metal (ABS plastic is used in the retail mechanical version). After pressing the camera icon in the smartphone menu or the shutter button on the edge of the device, the shutter automatically opened, and the device was ready for shooting. In production, the automatic version turned out to be more complicated, and, as a result, raised the final retail value of the device. Mainly for this reason, Nokia was stopped on the R&D branch with a mechanical option, and the version with "automation" was canceled.

At the moment, this is the only known living example of such an implementation of the camera shutter in Nokia, at least among S60 devices and their well-known Prototypes. The only release version of this mechanism that reached the market among all Symbian S60 devices is the later Samsung i8510 INNOV8. Such an interesting fact.