Nokia Maps data for Symbian updated again, in 2015 - after a gap of almost two years!

I did wonder whether something like this might happen - HERE Maps, the company behind the old Nokia Maps, has looked into the millions of people still using the Symbian offering - and lo and behold, there's a brand new set of replacement maps for many countries available right now - go check your smartphone!

Screenshot proof of the new maps, of course: 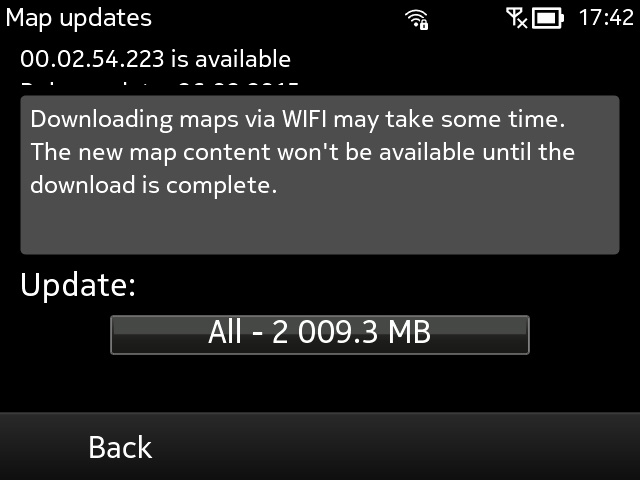 On the Nokia E6, which had a load of Western Europe installed on its mass memory, a massive 2GB download. Eeek....! 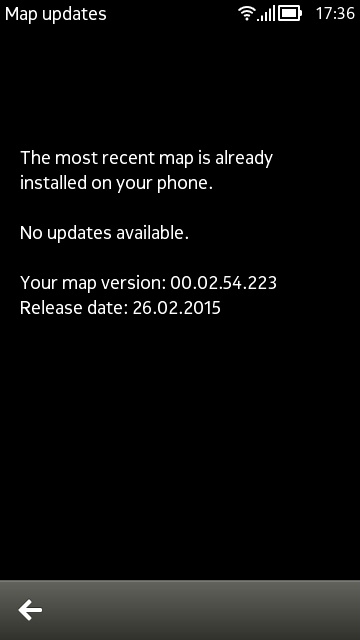 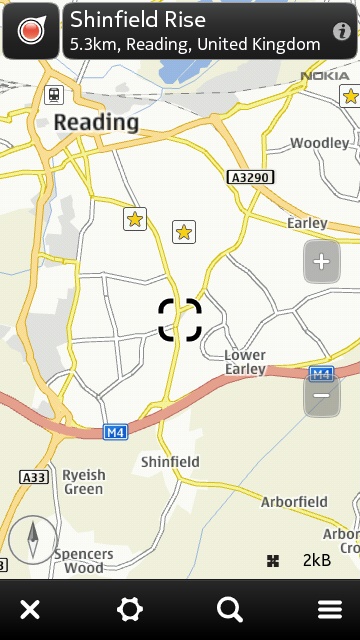 Note the map date after the download - which was substantial, around 500MB for the UK, so essentially whole new maps - yay! And (right) all works absolutely perfectly. In 2015! On Symbian! Who'd have thought it?!

After the last update mid 2012, I think we all thought that Nokia-owning Symbian users were out in the cold in terms of map updates, but perhaps the number of requests into HERE HQ has impressed the folk there. Or perhaps a number of staffers there still use Nokia 808s? Whatever, enjoy the new map data, which should please an awful lot of Symbian enthusiasts and die-hards!