Good to see yet another developer seeing sense in Symbian's twilight years and making his applications free to all, without ads.  In this case it's Benarom Games, developers of BR Pipes Qt (which I reviewed here), releasing this title and three others (Brick Artillery, Colored Tiles, Plus or Minus) in self-signed and unsigned form (for installation on all, and custom firmware, phones respectively).

Here's what Benarom Games had to say:

As we know Symbian app submission to Nokia/Ovi Store is already terminated, and there is no way to update apps, and the only available distribution channels are dedicated sites, plus also app signing can be problematic. I would like to inform you that all our Qt based games are going to be totally free from now, in-app ads will be removed and no internet connection will be needed to play them.

The games may be distributed on any site as long as there is information about the developer and a link to our website. 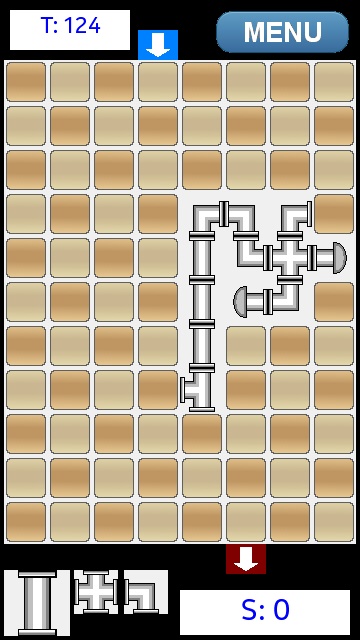 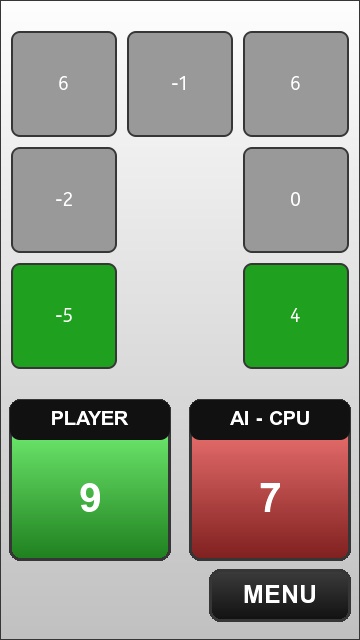 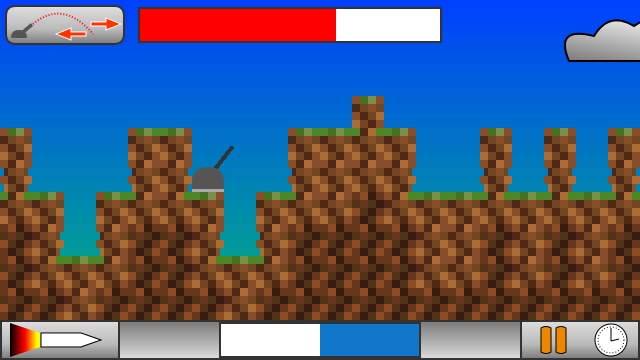 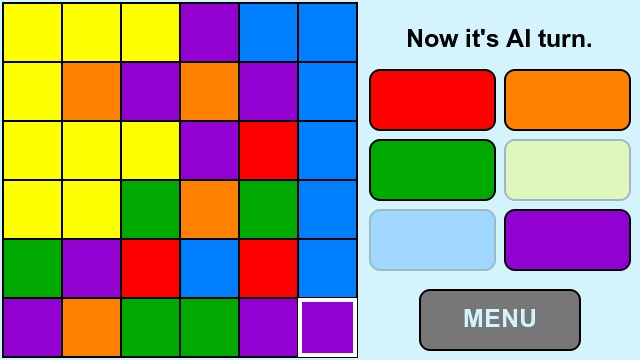 Games need Qt 4.7.3 and doesn't contain installer so if you dont have some necessary libs, you must install them manually. (You may download any of these games from Nokia Store first - those versions contain Smart Installer). You also need to uninstall/delete current Store-installed versions of games, since there are differences in code signing.

Thanks guys. See also Benarom on Facebook and on the Web.