The next thing to break: Microsoft Exchange sync?

Sometimes an AAS news or flow item is as much about the community gathering data points as it is about delivering hard and fast news. That's very much the case here, with many conflicting reports coming in from around the globe this week that Exchange sync with Microsoft Hotmail and Live addresses (i.e. email, contact and calendar), plus POP3 access to Microsoft email systems, have both been broken. [Updated - see below]

Given that Google stopped Exchange access for its services for most people many months ago, having full email and PIM sync through to Microsoft's 'cloud' was a core part of many of our Symbian set-ups, so this week's reports are rather alarming.

Exchange is Microsoft's own property, so it's inconceivable that it would terminate something here on purpose. What's more likely is that some certificate in some versions of Symbian OS has expired, or perhaps a specific legacy Exchange protocol has been modified or deleted at Microsoft's end - it's all very strange. Which is why we need your help, as Symbian power users and (hopefully) with more knowledge of the inner workings of Exchange and Microsoft than ourselves, to chip in with theories and conclusions. 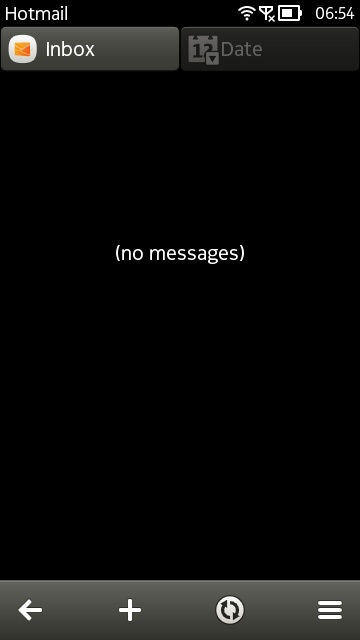 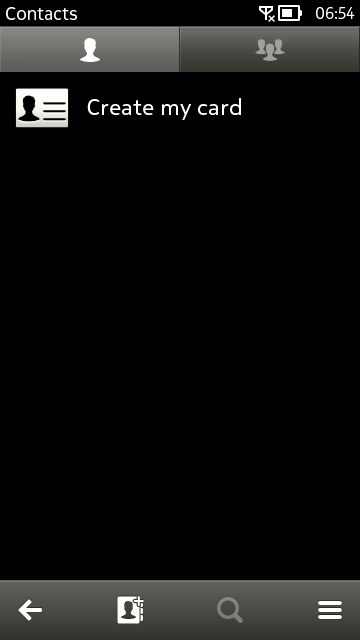 Zero messages, and, more worryingly, zero contacts on my Nokia 808 this morning!

Even if you haven't got any more clue as to what's going on than ourselves, you can contribute by providing a data point in the comments below - is email/PIM access still working for you to Microsoft's servers, and if so, is it using Exchange or POP3, etc.

Right now, as I write this first version of this post, about half the people I've asked agree with me that it's all horribly broken - and half the people say it's working fine. Which is exactly the sort of thing that shouldn't happen in the binary world of computing.

So - is it a certificate thing? Is it region-specific? Is it just a temporary glitch at MS's end? Help!

Update, Saturday evening, UK time. The mystery seems to have been solved - Microsoft has updated all its root certificates on its servers, which means that, the next time you connect up to check email or sync PIM, you'll be prompted to accept the new certificate (e.g. 'This time' or 'Permanently'). Accept this and you're back up and running.

What caused the confusion was that the 'sysap' module in Belle FP2 custom firmwares, e.g. on the Nokia 808, had been modified to suppress pop-ups of this kind and thus people running such custom firmwares (e.g. the latest Delight on the 808) weren't being offered the chance of accepting the new certificate - meaning no way to re-establish secure communication with Microsoft's servers.

I've contacted the guys behind Delight and it seems that the module will be modified for the next Delight release for the Nokia 808/701/700 etc.

Watch this space. And, if your phone does get offered a new certificate from Microsoft - grab it with both hands!

PS. See below in the comments for several ways to sideload the new certificate. Did this method work for you?