Psiloc has been one of the longest standing Symbian developers, dating back to the earliest Series 60 days. In fact, I seem to remember Psiloc apps on my Nokia 9210 Communicator. But all things come to and end, it seems and, after multiple reports from AAS readers, I think it's safe to assume that Psiloc is no more, at least on its Symbian side, with the company's 'Licensing server' not contactable for weeks, with application functionality not working, and with even Psiloc's web site repeatedly crashing in a maze of SQL errors.

I contacted Psiloc about the problems mentioned here but as yet have had no reply - another bad sign!

Let's start with the phone-side issue. Psiloc's Traveler is the company's flagship application and indeed was bundled by Nokia on many Symbian handsets, including (here) the Nokia E6. Let's boot up Traveler as it stands today: 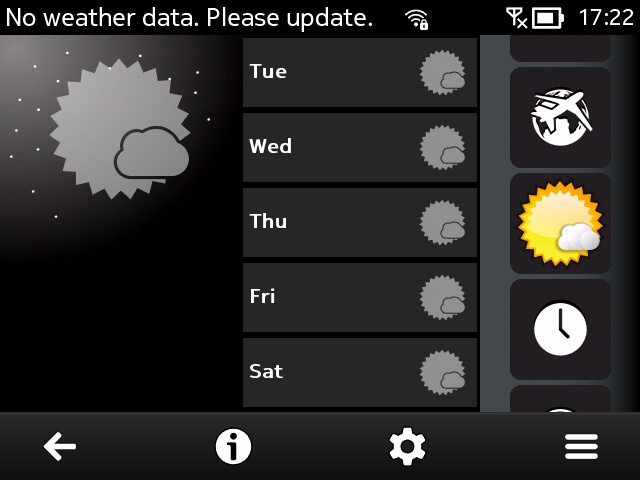 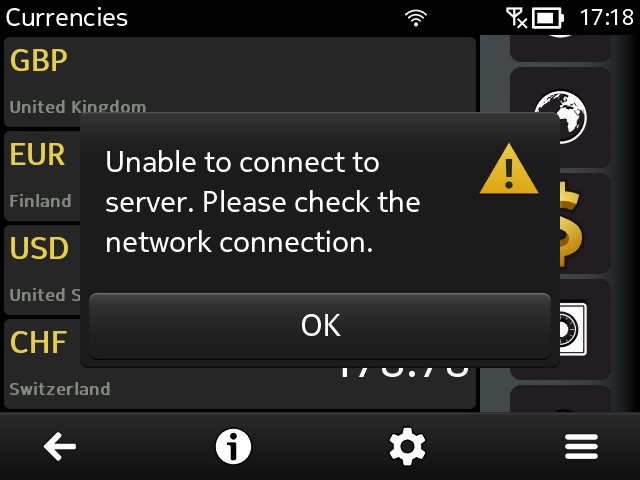 Starting with the weather module, resolutely saying it has no data; (right) the currency converter can't reach its server.... 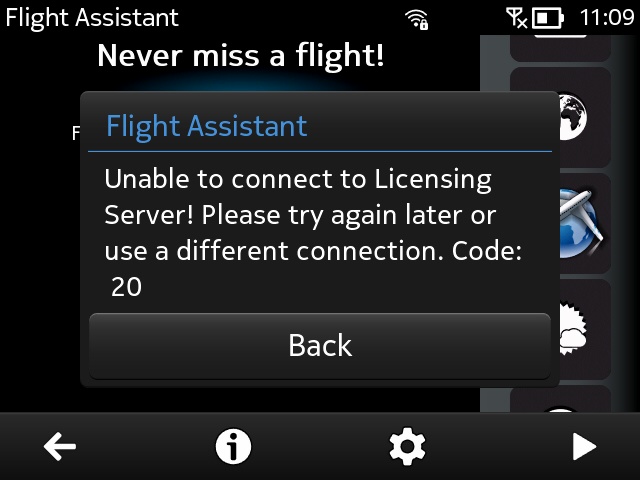 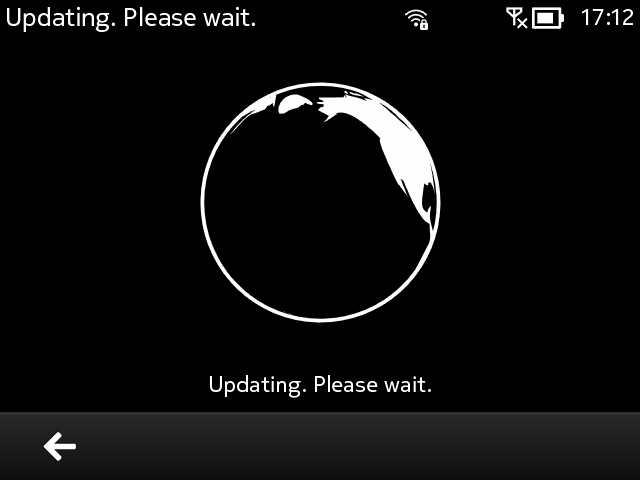 Flight Assistant, one of the several in-app-purchases, just fails when it can't reach its licensing server; (right) a spinning globe... forever. Has Psiloc gone for good?

In addition, if you head to Psiloc's web shop and click on any Symbian application, you get this: 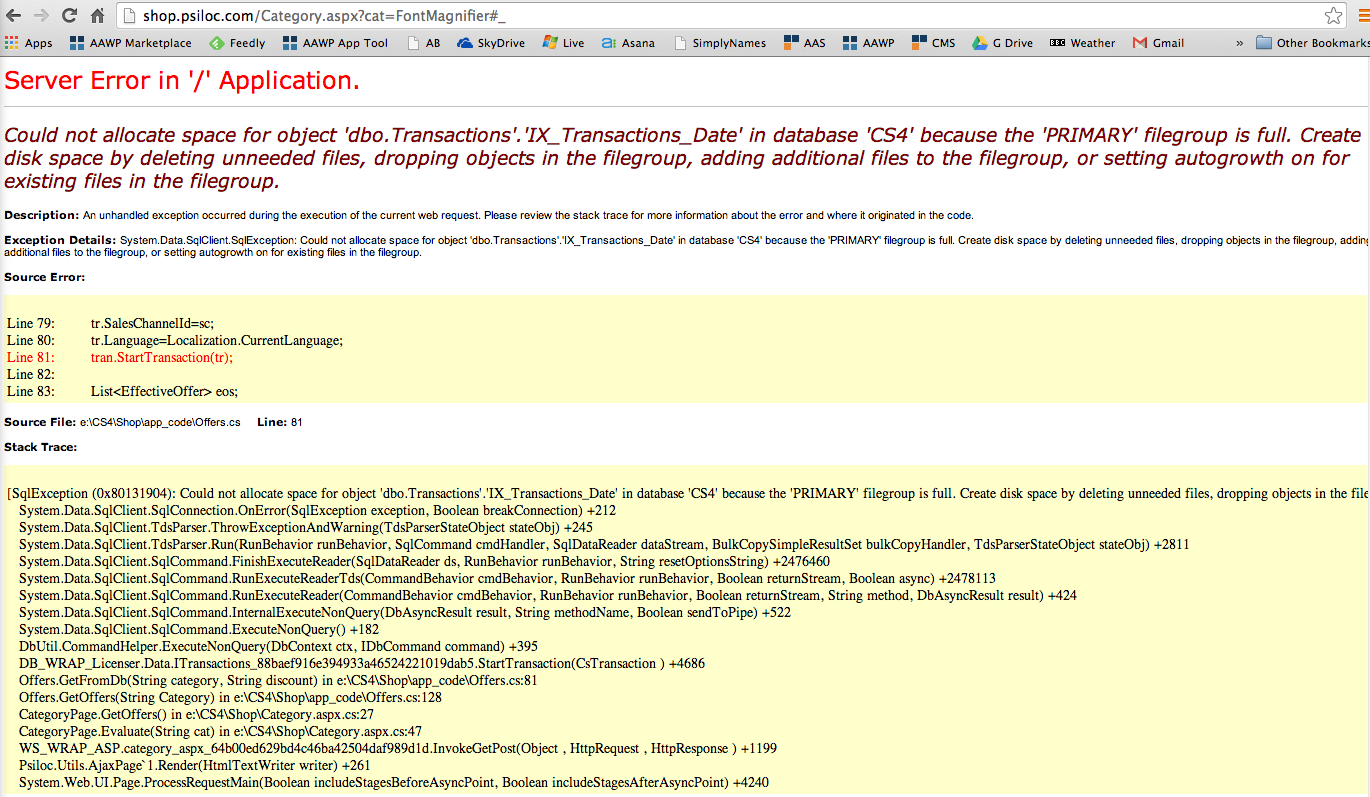 Which isn't good. It seems as if both the applications and the web site have simply been left to rot - a nicer gesture would have been to have made the applications freeware. In fact, Psiloc has the capability to sign applications itself, so there's no reason whatsoever why this couldn't be done, even after the Nokia Store freeze.

In the meantime, you'll probably want to move your Traveler application icon to an unused folder, or perhaps try removing it altogether. If you rely on Font Magnifier and it's currently working, then best leave it alone. But be aware that it probably can't be reinstalled after a hard reset etc.

Ah well. Comments welcome if you can shed more light on this situation and/or timescales.