Quickoffice was the main Office editing suite for Symbian from 2005 until 2011 (the date of the last installer we have on file), taking over from the built in Symbian native office suite inherited from the Psion days. With the Google acquisition of Quickoffice in 2012, the writing was on the cards for the Symbian version and today we have closure with the term 'discontinued' on Google site. Comments and links below.

Of course, the smartphone world is always in a state of flux and with Microsoft's gradual tie up with Nokia, we've also had the 'Microsoft Apps' suite available for several years on Symbian, giving many users an effective choice of two office suites, albeit with very different flavours (Microsoft's is much more cloud-centric, Quickoffice is more geared to full-featured local editing and local round-tripping).

For Symbian users, Quickoffice is already included in many device firmwares, and this functionality won't be affected, of course. However, the in-app 'purchasing' links (e.g. to convert the 'viewer' module into full 'editing' mode) now no longer work, merely redirecting to a generic Quickoffice page for Google's main platforms. 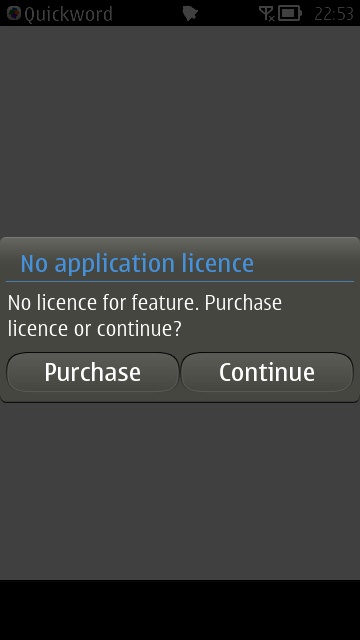 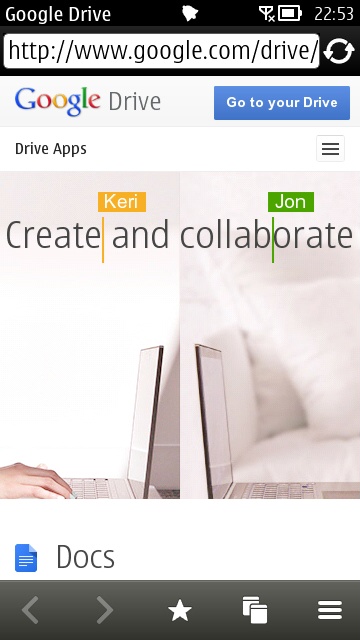 There's now no further online support for Quickoffice for Symbian, so any installations and issues caused in operation are clearly at your own risk. Here's the last installer we had for the full editing version, from 2011, Quickoffice_7.1.18_AM_signed.sis (7MB), in case anyone had bought this, had an activation code and still wants to experiment with it, since it's no longer in the Nokia Store and Google has now clearly washed its hands of the product and erased all options for existing Symbian users.

Comments welcome - do you still use Quickoffice in any form, or have you switched to the Microsoft Apps Suite? Or perhaps you just don't edit Office documents on your phone?