How to: put your own photos on Nokia Sleeping Screen

Many people (including me) swear by Nokia Sleeping Screen, a system on the AMOLED-screened Symbian smartphones that's still more advanced than anything else in the mobile world. But did you know that you can put your own photos on this 'always on' display? Turns out that the hardest part is finding suitable photos in the first place....

Nokia Sleeping Screen, you'll recall is Nokia's free screen saver system that puts up a variety of deliberately pixellated images to embellish the otherwise boring always on clock and date. The pixellation is on purpose, because the fewer pixels are 'on', the lower the power drain. In my testing, the default Big Clock screen saver only represents around 1% less battery life per day, a very worthy trade off, while Nokia Sleeping Screen possibly doubles that, but again it's so (potentially) jaw dropping in its efficacy that the very slight hit in battery life is well worth it.

Here's a walkthrough, setting up a sequence of photos for use in a custom Sleeping Screen theme. The idea of using more than one photo is, of course, that no one 'image' can place strain/wear on a particular subset of your phone display's pixels. 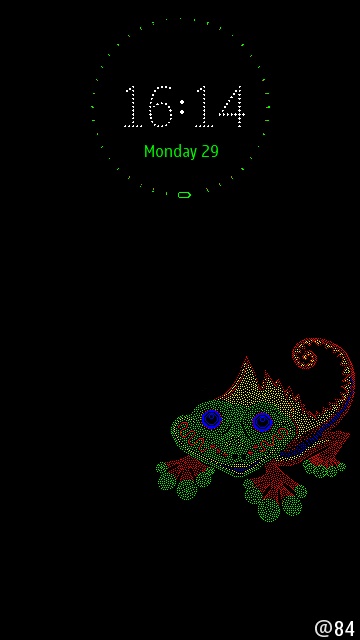 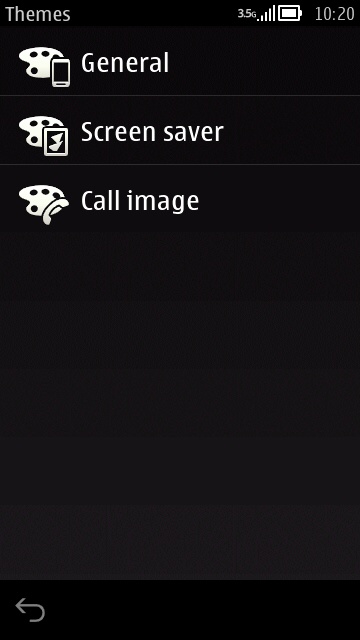 A typical Nokia Sleeping Screen display, this is one of the built-in cute graphics; to change things, head into Settings>Themes. 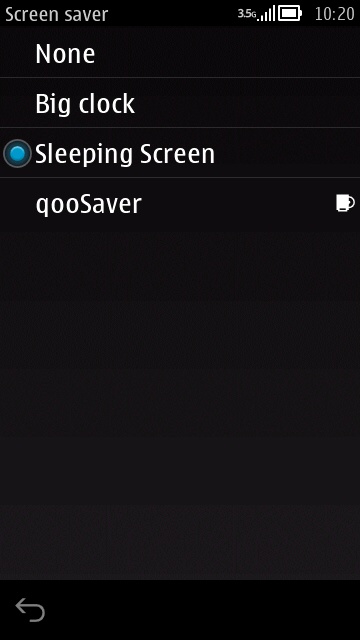 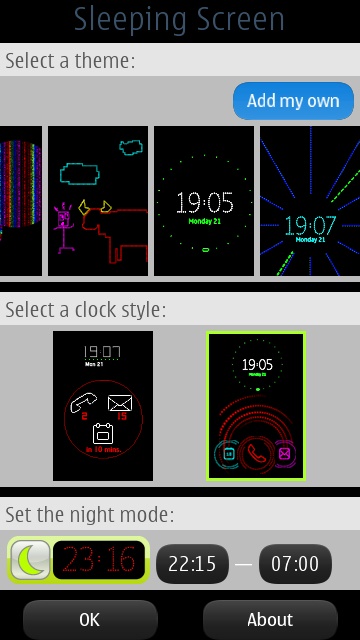 Head into 'Screen saver' and tap on 'Sleeping Screen' and then on 'Add my own'. 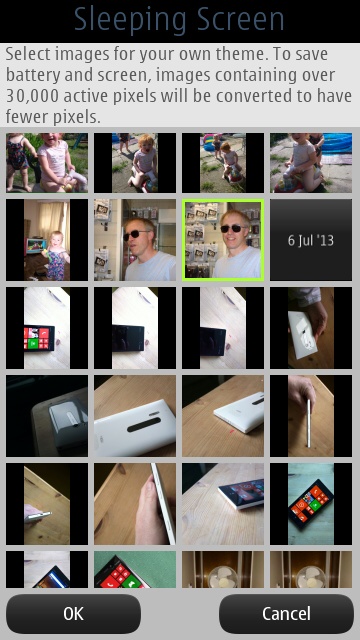 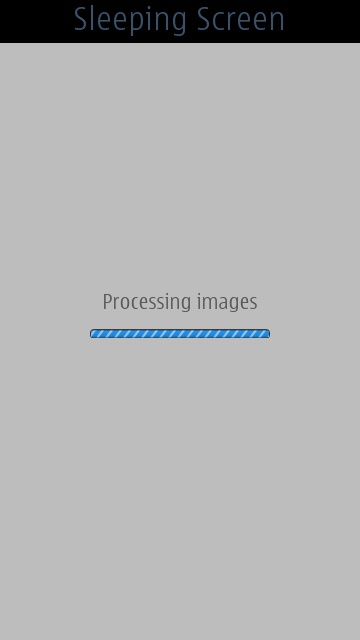 The critical thing is to pick the right photo. It's not enough just to pick something that looks clear to you. For example, this 'selfie'.... 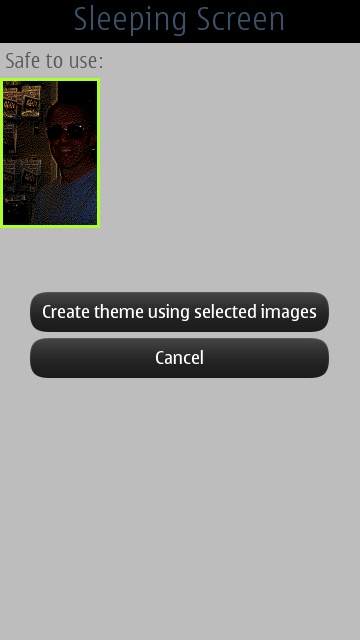 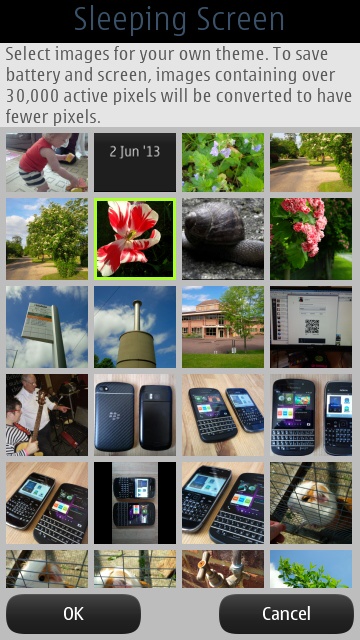 ...ends up horrible as a Sleeping Screen image. What's needed are photos with high contrast, with the main subject much brighter than the background; (right) with that in mind, let's go hunting in my Nokia 808's mass memory. This flower should do nicely... 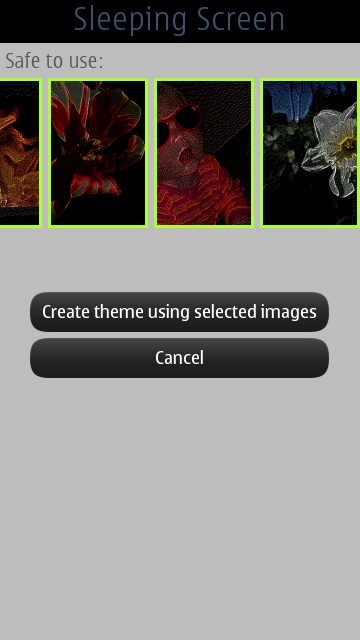 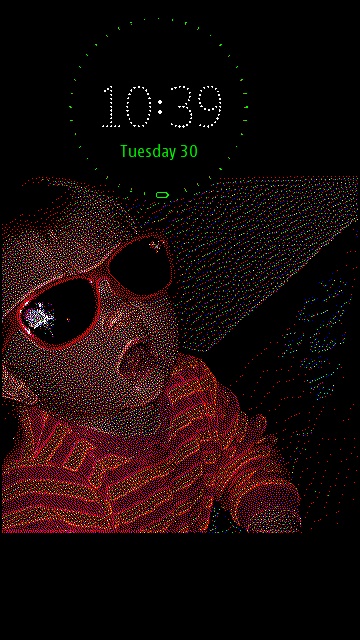 In fact, you are encouraged to select multiple images, so that the screen saver can cycle between them. With four selected here, tap on 'Create theme' and you're done; (right) my new 'always on' Sleeping Screen in action. Effective, eh? 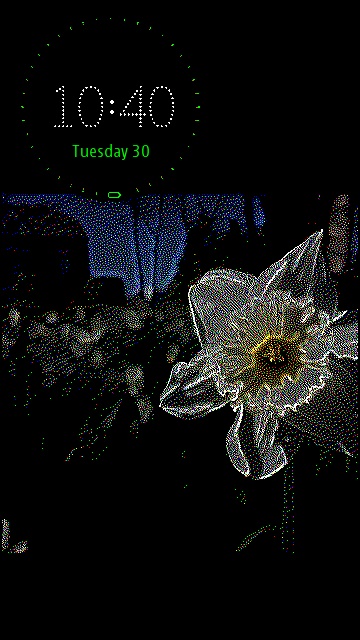 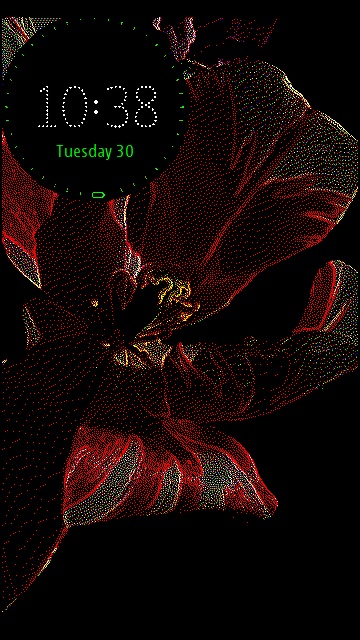 PS. In case you haven't already got it, you can download Nokia Sleeping Screen here.

Filed: Home > Flow > How to: put your own photos on Nokia Sleeping Screen