The updates keep on coming for Symbian - you may remember that a major fix to the Gallery application was rolled out to Belle FP2 smartphones (e.g. the Nokia 808) a few months ago? We now have a much more minor update being rolled out, taking Gallery to v12.0 and fixing Facebook photo sharing (I'm guessing changes at Facebook's end had scuppered things?), among other minor tweaks.

As ever, you can check your Nokia 808, 700 or 701 for this update by heading to 'SW Update' on the main applications menu. It's a small update and will install in seconds, but you will need to restart the phone for the fixes to take effect, since Gallery is such a core component. 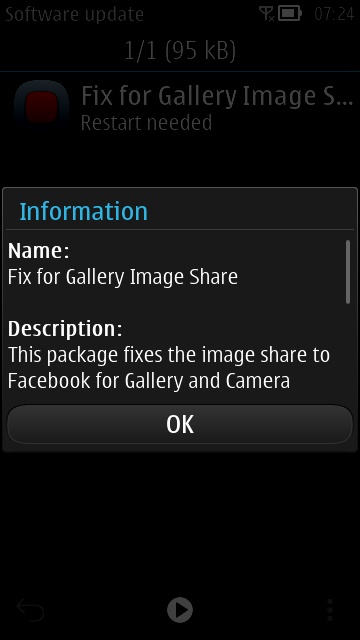 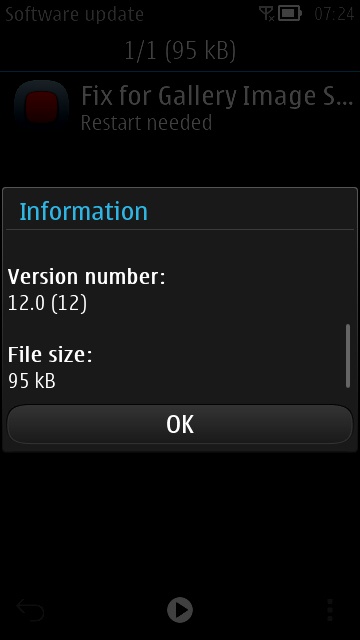 The update presenting itself on my Nokia 808 this morning (many readers had apparently been offered it yesterday)... 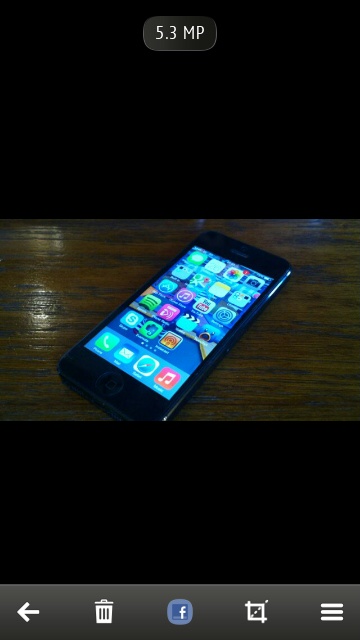 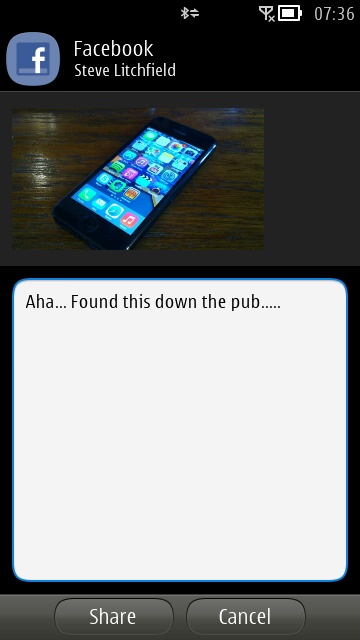 Ah yes, how else am I going to share this found iPhone 5s prototype on Facebook unless I have the latest Gallery patch?(!) - which worked fine.

Comments welcome - did this fix Facebook sharing for you? As I've said before, my worry is around the point at which Nokia and Accenture stop working on these minor compatibility updates - online services are forever tweaking their APIs and assuming that manufacturers and developers are keeping step with them, so what happens when the gap gets too large?