I noticed that one of the oldest Symbian touchscreen applications had recently had an update - and it's not an app that we'd ever mentioned on AAS in the past. So, in the interests of our readers, I decided to take Comics Creator for a spin on the editorial E7. The interface is decent enough and you soon get used to how things work, though the whole thing came to a crashing halt when it came time to share my creation with the world - sadly.

From the Nokia Store description:

Creating a comic story, a cartoon strip or a photo journal can never get this simple and easy. Nextwave's Mobile Comics Creator allows users to do all that and much more — even if they are not an artist! With this easy-to-use application, anyone can create their own comics/photo journals.

Here's Comics Creator in action - a walkthrough of my attempt to create a three scene AAS comic! 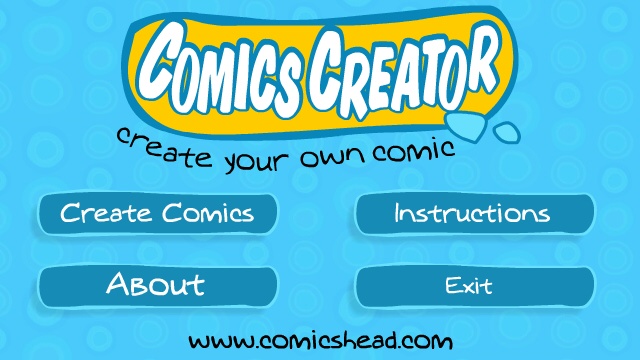 Implemented in Java, Comics Creator should be pretty compatible with most touchscreen Symbian phones, though interestingly not for the latest Nokia 808 etc... 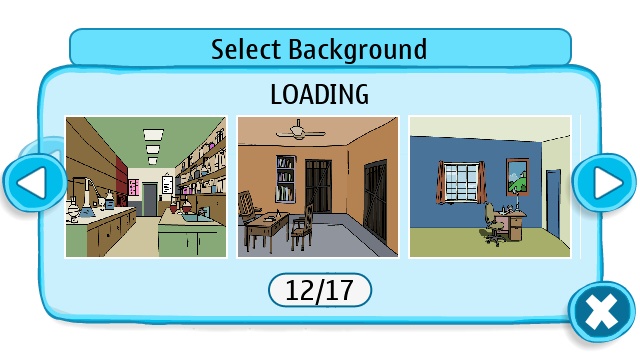 There are comprehensive background and character browsers, though note that these take a while to load each time - patience is required if you want one of the later items... 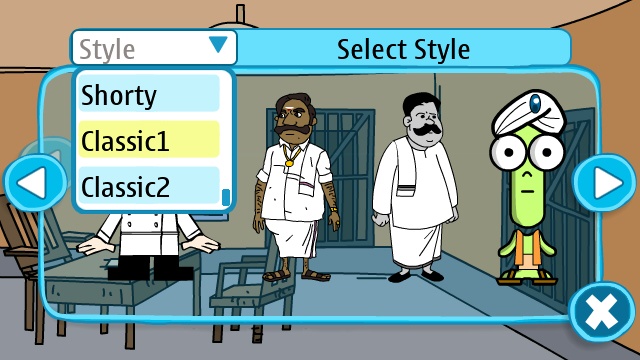 There are a dozen collections of character sprites... 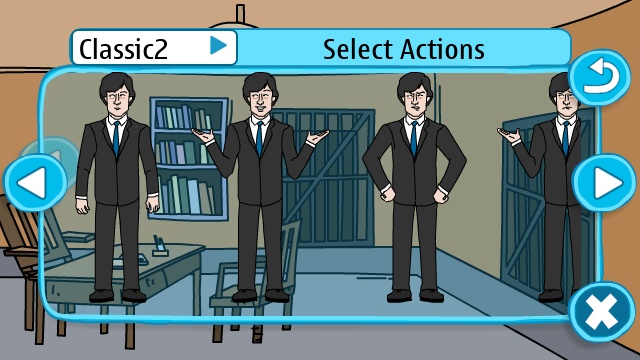 ... with each available in multiple poses, so that you can appear to make them different from scene to scene. 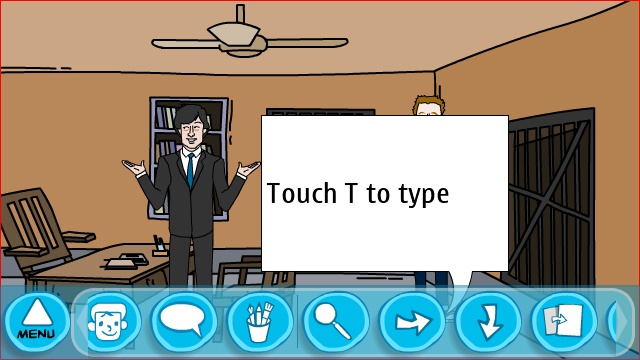 Text bubbles and boxes are easy to do, once you've worked out that the 'T' to type is often hidden by the toolbar! The solution is to start the box higher up to start off with. Note that all objects can be moved or deleted later, there's a full object-orientated editing model here. 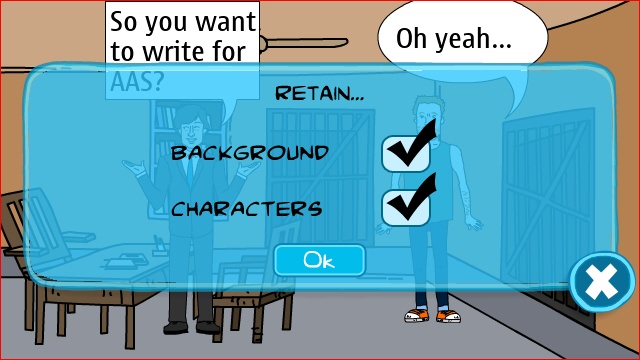 Happily, you can add a new page and retain the essentials of the current one, ready for small changes and new text for your next scene... 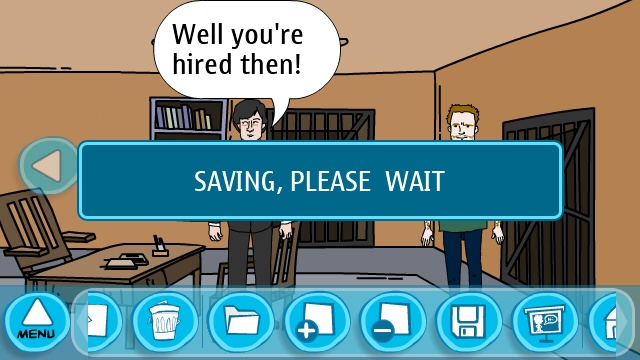 Saving my comic to disk, ready for (in theory) onward sharing. Note that the 'menu' button just brings up filtering options for the otherwise cumbersome long side-scrolling toolbar. 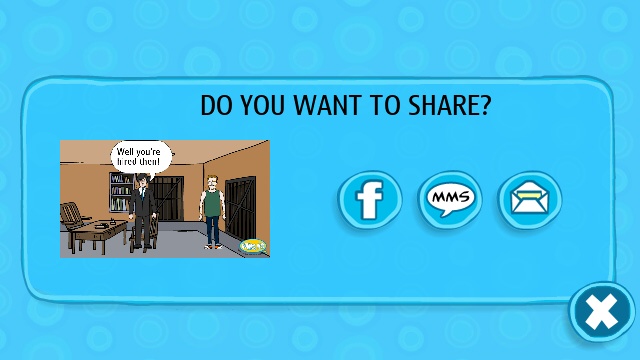 Yes, I do want to share. Unfortunately, this is where I came a cropper. Sharing via Facebook only shares the current comic 'frame', rather than the whole comic - it's not clear whether this limitation is due to changes at Facebook's end or simply a known issue in Comics Creator. Sending via 'Email' actually queues something up via MMS, so I can only think that the email function is actually broken. I wonder if the developers will get round to fixing this as well? 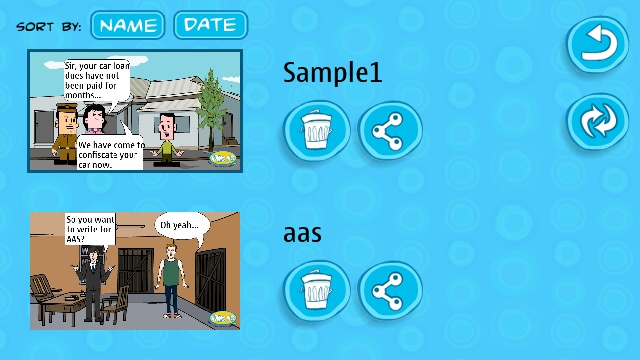 At any point, saved comics can be retrieved - there's a decent creative application here struggling to get out!

Despite the recent update, I still couldn't recommend Comics Creator as a tool for anyone to rely on - maybe it's useful as an ideas scratchpad instead? Comments welcome if you managed to get the application to share multi-frame comics - how did you do it?

You can download Comics Creator for free in the Nokia Store here. Do note that it's not listed for Belle FP2 phones, currently.