Homescreens: not wishing to leave the Nokia E6 out...

The huge homescreen gallery for general Symbian smartphones was a great success yesterday, but there was one device that was largely overlooked, with different shaped screen and very different needs. Specifically, the Nokia E6, with 4:3 hi-res (VGA resolution) screen and plenty of hardware button assignments that might otherwise sit on homescreens. So, here's my call for E6 owners - how do you lay out your little Communicator homescreens?

Designing a set of E6 screens is trickier than doing the same on a nHD all-touch device - much harder. In addition to the usual optimisation, thematic and cosmetic issues, there are complications:

With that in mind, and just to kick things off (I'll round up your submissions early next week in a dedicated feature), here's the layout on my personal Nokia E6: 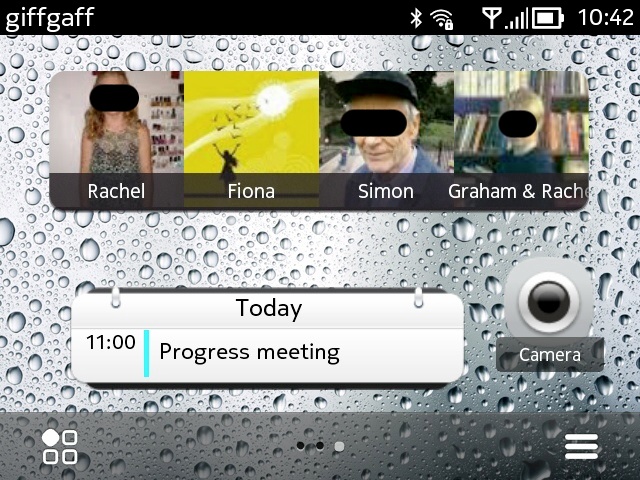 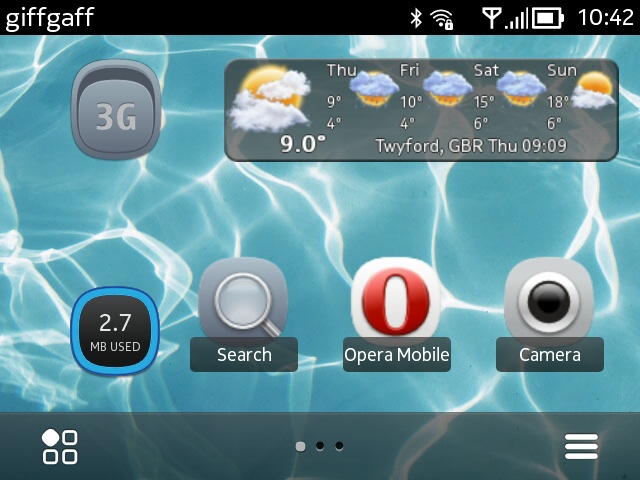 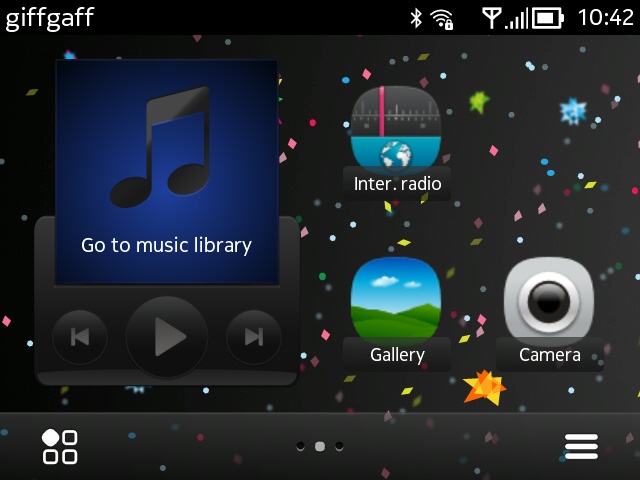 I'm sure you can do better - much better. So let's have your E6 homescreen submissions. Here's what to do:

If any of your screen grabs contain confidential information, you might like to edit them first to blur out the photo, name or details (as I did above, for my daughter and father)?

Once I have enough submissions, I'll put all of them up in a special Nokia E6 feature, for the world to admire and learn from.

Thanks in advance. Feel free to comment here, textually, but please save graphics for your email to me and for the eventual feature!

Filed: Home > Flow > Homescreens: not wishing to leave the Nokia E6 out...