The BattleShip - saving the world with just one (big) gun?

You've got to love 'one button games' - or in this case one-screen games, since all you've got to do is tap the screen - anywhere, to fire. The firing is, in this case, the big gun of the eponymous 'BattleShip', trying to time your shots to destroy incoming planes, choppers and para-bombs. Add an appropriate looped audio soundtrack, some splash screens, plus a free ad-supported and commercial version, and you have almost the perfect casual game. Screens and links below.

Here's 'The BattleShip' in action: 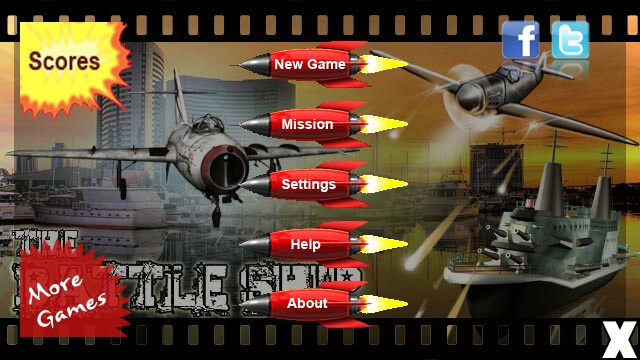 Cluttered, but nice use of a filmstrip motif and military artwork.... 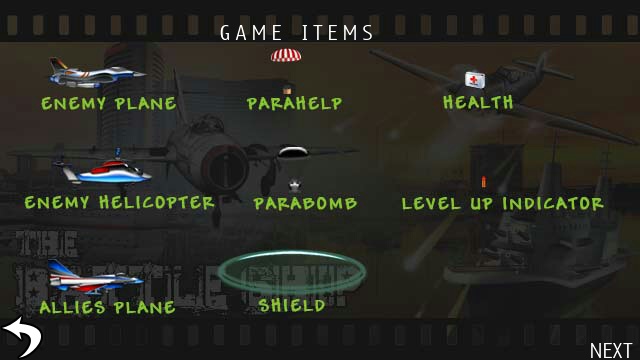 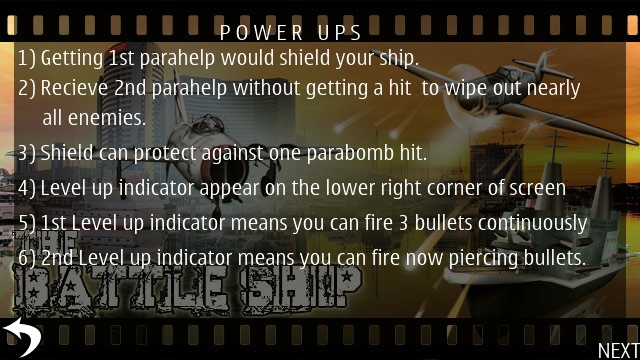 The mechanics of helps and shields explained... 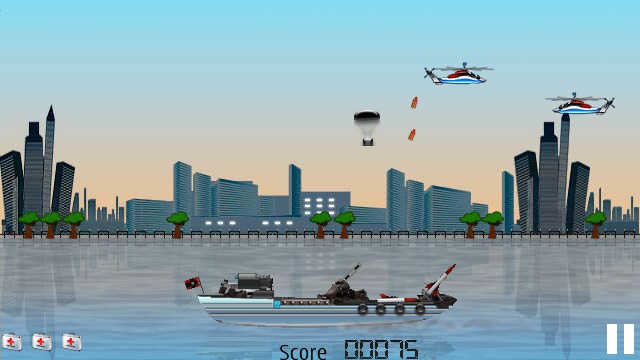 The main gun swings regularly from side to side and the game involved tapping to fire, trying to time the shots to hit moving targets in the sky - it's harder than it looks! 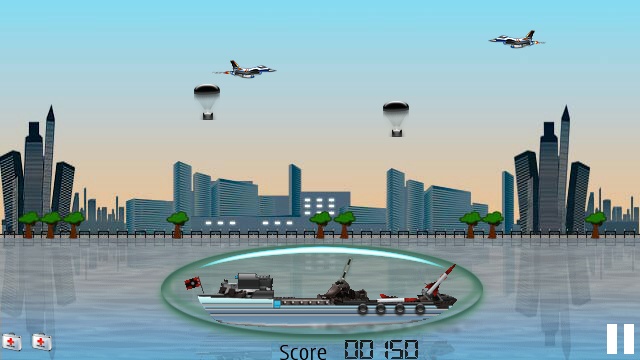 Ah, there we go, one para-help received and the shield is up (though note that you can fire through the shield if needed) 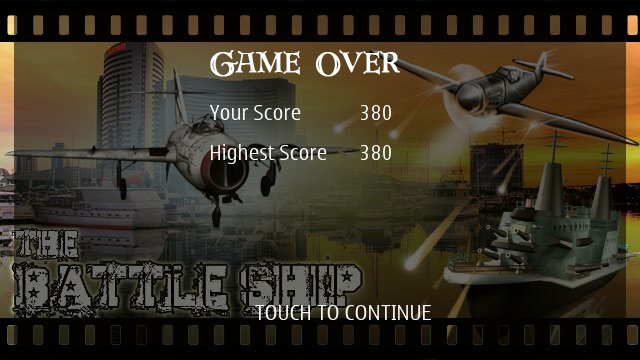 You can download The Battleship for free (ad-supported) here, or buy the commercial version (without ads) here in the Nokia Store. £3 for the latter (the current price) seems steep, by modern standards, for what is a very minimalist game at the end of the day, but who knows - maybe the military gunmanship will get you addicted after all?

Filed: Home > Flow > The BattleShip - saving the world with just one (big) gun?