Unboxing the N86 (no, really!) plus interesting nuggets

Well, that was an interesting half hour. As a big fan of the Nokia N86 (from 2009) myself, I was interested to see Marc from the PureView Club tackling another of his 'retro' unboxings, this time of a pristine white N86. One of his photos is shown below, along with some of the nuggets of information quoted in the comments. I'd actually forgotten that there was an N87 too, though it never made it into production....

Here's part of his standard retro unboxing (for the original high-res photos, shot on the Nokia 808, see the original article):

In fact, the last shot shows you best how white it actually is. Like I said the lamp in my kitchen isn’t as white as I’d like to for a shoot like this, but I think gave you a good impression of what the N86 looks like, and I hope I’ll have brought back some sweet memories with some of you.

I’ve just recently fallen in love with this small N86. I never owned one before and now, years later, I discovered it to be a very charming device. And: it has a pretty good cam too.

All good stuff. I was struck also by some of the comments to Marc's piece. Here's one:

*Interesting factoid* The keys were clear plastic, and printed from the underside, meaning you could never scratch the paint off

I certainly didn't know that - and short of taking the keypad apart or hacking at it from the front, I guess there's no way to verify this. Cool, though!

Of interest, the next version was going to have an optical navigation key with the name N87. But it got cancelled in development.

And there was a helpful link to GSMArena's page on this (cancelled) N87 - again, I'd forgotten all about this. But check out the specs and photos reproduced below - I'd have signed up for this in a heartbeat. 2.8" AMOLED display, optical trackpad, 12 megapixels and Xenon flash, plus the other N86 specs. Wow. 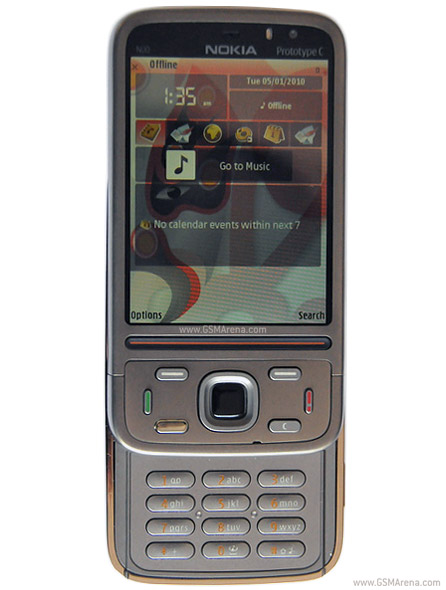 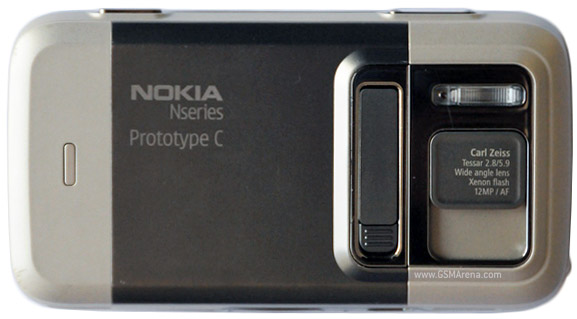