The Atlantic's Alexis Madrigal has posted a long piece on Nokia Maps, talking with Nokia's Cliff Fox and taking a look at the Navteq cars used to collect mapping date (which uses GPS, street sign recognition, and 64 spinning lasers to sample the local area as it drives). With all the focus on mobile maps recently, it's a timely reminder of just how much investment and accuracy is involved in Nokia Maps.

Take the issue of data collection. Yes you have all the handsets sending back anonymous data, and you have the cars driving around to collect more information in greater depth. But you can go beyond that if you think outside the box:

As I described last month, Google has spent literally tens of thousands of person-hours creating its maps. I argued that no other company could beat Google at this game, which turned out to be my most controversial assertion. People pointed out that while Google's driven 5 million miles in Street View cars, UPS drives 3.3 billion miles a year. Whoever had access to these other datasets might be in the mapping (cough) driver's seat.

Well, it turns out that Nokia is the company that receives the GPS data from both FedEx and UPS, the company's senior VP of Location Content, Cliff Fox, told me.

The article covers many areas of Nokia Maps, including a look at the Navteq cars that collect data and what it's like to be on the road with a job that asks you to drive down every road in a city with a tricked out $200,000 car. 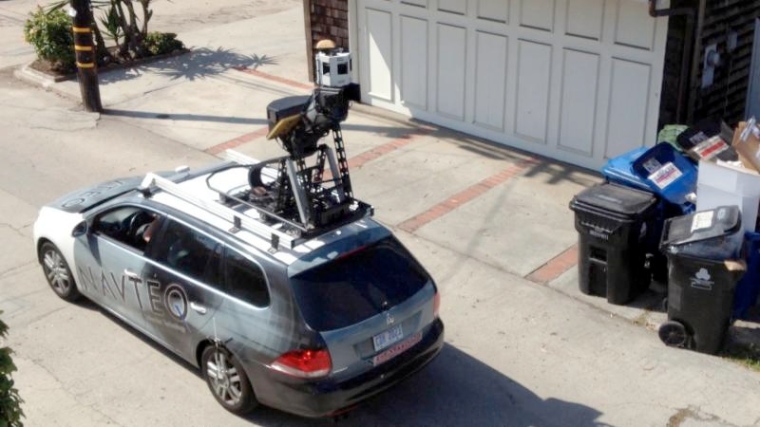 You can read the full article over on The Atlantic, and a tip of the hat to John Gruber for the link.