Nokia Belle FP2 for the 808 PureView rollout starts for real

We already reported on the fledgling rollout of the major Belle Feature Pack 2 update for the Nokia 808 Pureview, a few weeks ago, when the v113.010 firmware files appeared on Navifirm for a day or so and then disappeared. Thankfully, all has been found well with the new version of the update and the roll out has started officially to Nokia 808 PureViews around the globe. There's also a brace of application updates which come along for the ride, including a new version of Social, plus extra features which have only now come to light, including voice search in Nokia Maps. Changelog below, along with plenty of screenshot proof. [Update: Nokia has temporarily pulled this firmware, expect it to re-appear when they're happy with it again]

You can check your 808 PureView for updates by going to the dialler and entering *#0000# and then 'Check for updates' on the menu. The update is about 16MB over-the-air. Or just plug the phone into Nokia Suite.

I updated over the air and 'in place' and had zero issues, with all apps and data retained. As ever though, it's worth doing syncs and appropriate backups beforehand - just in case. And, if you have issues, as a last resort, consider doing a hard reset and complete firmware install via your PC.

After the update, a brace of new application updates (over and above the list above) get offered in Sw_update: 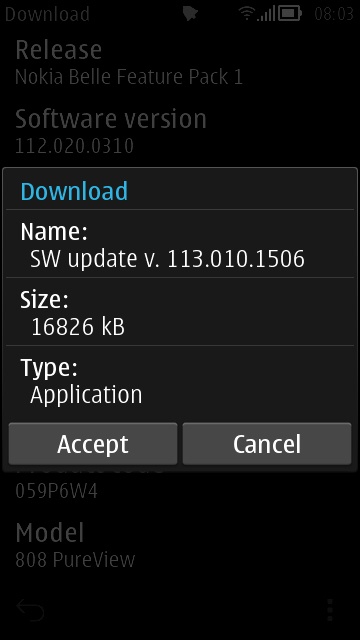 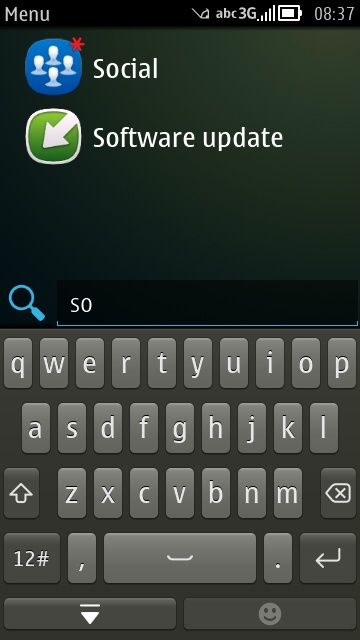 The FP2 update being offered over the air - note that the build number in some world regions seems to be '.1507'; and showing the new fully multitouch keyboard, with subtly different layout - note that the keyboard 'nudge' arrows appear after placing the cursor somewhere and then disappear, to save screen real estate - an elegant solution. 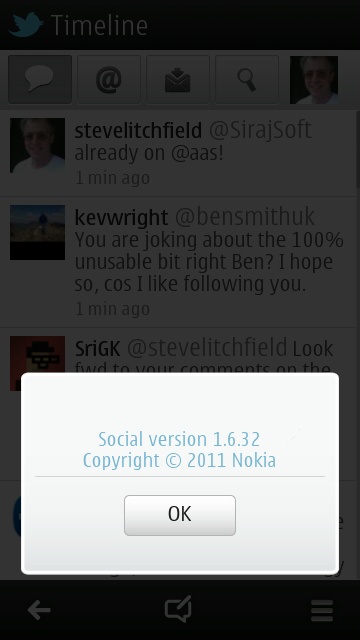 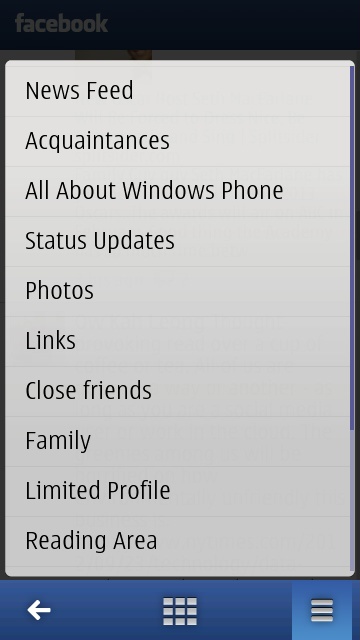 The new version of Social - I've noticed a facelift all round, plus it offers to sync your Twitter contact photos with your main Contacts store photos when you first start the application. Ditto Facebook, shown below. And, as far as I can see, there's no 'All activity' view anymore, other than using the main homescreen joint Social widget. 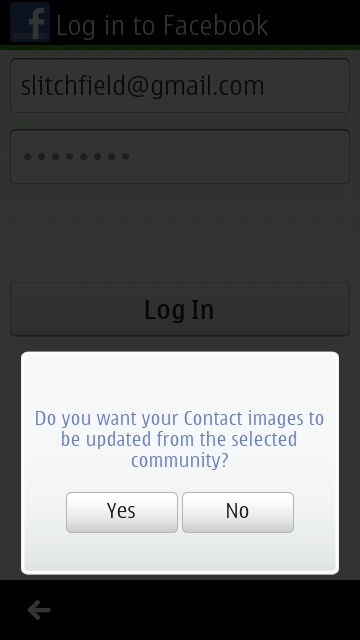 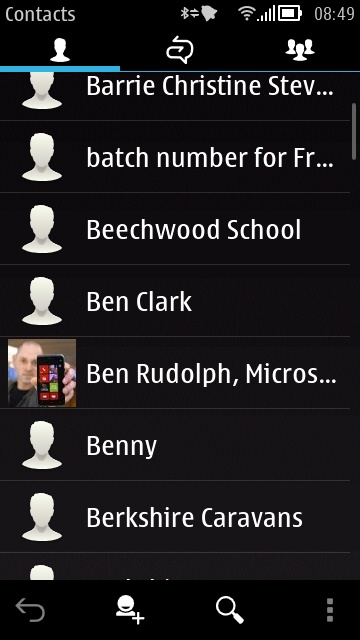 I'm happy to let both Facebook and Twitter update my contact images - I figure that although there will be the odd overwrite of something higher resolution with something slightly lower, at least this way more and more of my contacts acquire thumbnails - a job at which I've been very lax! 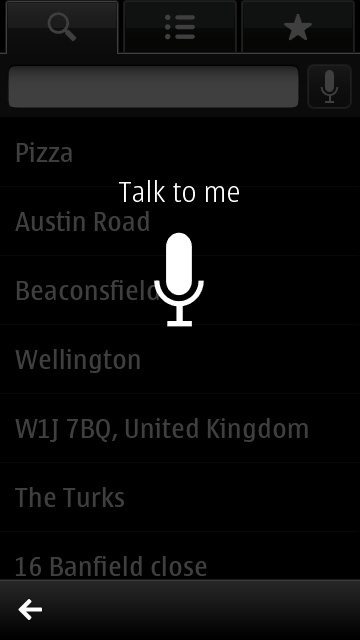 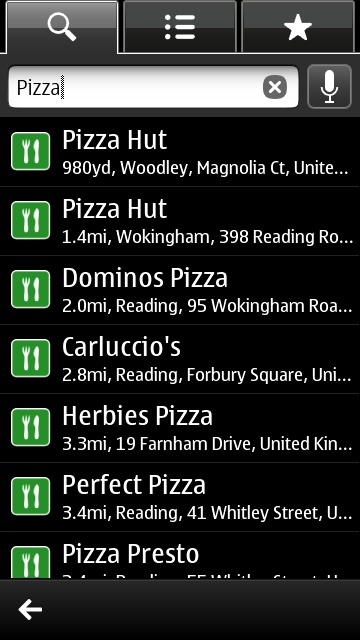 Voice search in Nokia Maps is new, I believe. Although the core Maps version hasn't changed, the enablers for voice search in Belle FP2 have added what is effectively a major new feature. Tap on the microphone (Google/Android-style) and say what you want to find - it works brilliantly, in my experience. 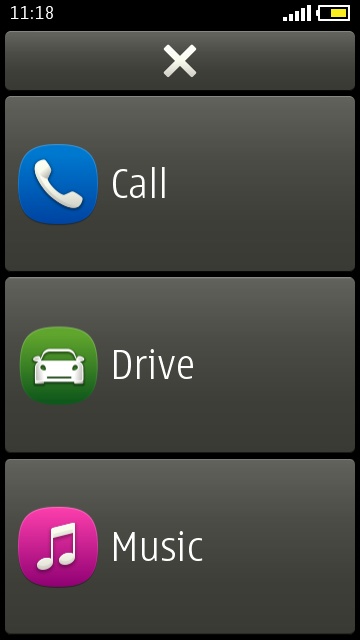 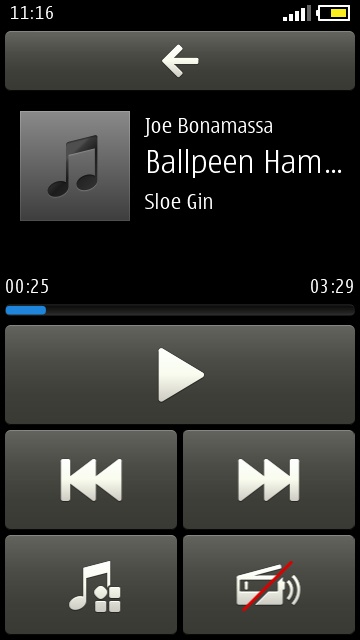 Here's the new car mode in action, finally appearing in an official firmware. Just the core three functions, so sorry if you like replying to email one handed while on the road! The music module defaults to 'shuffle' mode, but you can change this as needed...

Comments welcome on other improvements that you've found...

PS. There's now an official post on this update over on Nokia Conversations.