I was interested to see the photos, posted on Twitter and then made available to us below, from yogi_77 in India, testing the strength of the Xenon flash in both the Nokia N8 and 808. Both the strength of the 808's flash and the PureView oversampling were stretched to the maximum in getting a good shot, but the results are almost self-explanatory.

The task - an almost pitch dark scene and a gleaming motorcycle about 3 metres away. How to snap it successfully? In fact, getting a shot isn't that hard since it's a static subject and most camera phones could be set on 'night mode' to leave the electronic shutter open  for a longer period, as needed. But let's put that to one side - let's pretend that the motorcycle is a living, breathing, moving group of people at a party, at the same distance. Xenon would be needed to 'freeze the moment' of course, but how well would the subjects be lit?

You may remember that the Nokia N82's Xenon flash was legendary in terms of brightness, but that in the N8 was smaller, roughly half the brightness, partly to save power and partly for size reasons, but this step was taken in the knowledge that the N8's large 1/1.83" sensor would mainly compensate in terms of light gathering. In practice, N8 Xenon-lit shots were of higher quality than the N82's but weren't so well lit unless the subject was within a metre or two.

The 808 PureView has a larger camera island, so room for a larger Xenon bulb and larger capacitor again, I'd estimate that the flash is back up to N82 levels, except there's the extra benefit of the far, far larger 1/1.2" sensor and the PureView technology to reduce noise in the final image.

This is just one data point, our own Nokia 808 editorial coverage starts very soon here in the UK, but the resulting images from yogi_77 (go follow him!) are worth looking at. 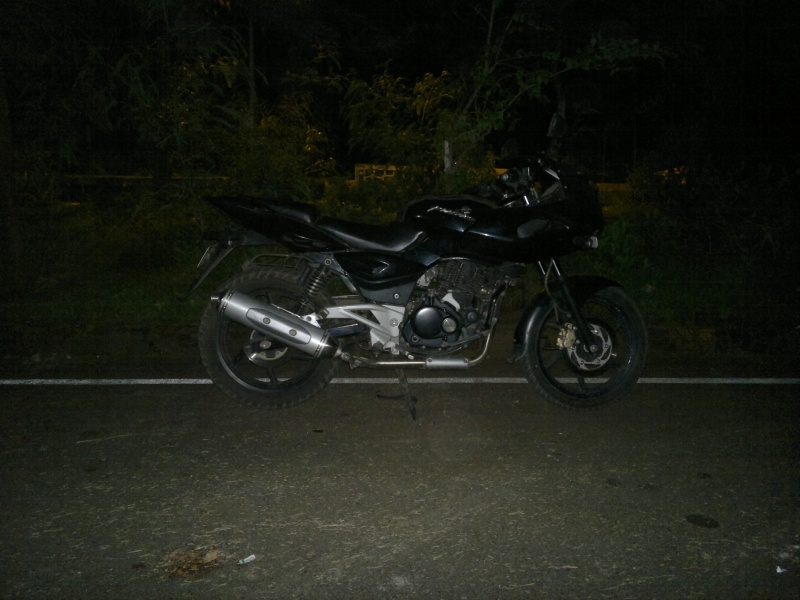 And here's the Nokia 808's (default, everything on auto) 5 megapixel PureView version, again click it to download the original JPG: 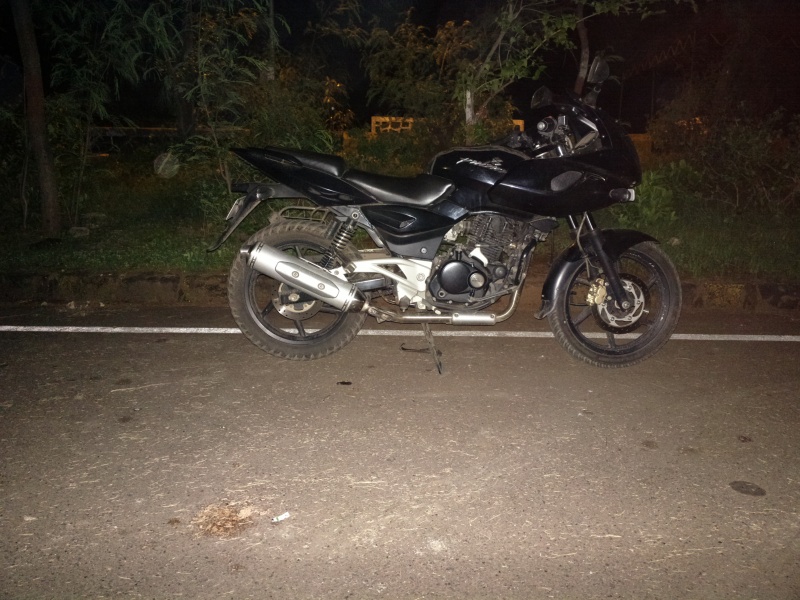 Although the point of the photos above was to demonstrate the power of the 808's flash, there's also the question of resolved detail and of noise, especially since the subject was purely being lit by the phone itself. With that in mind, here are detailed crops of the two images, N8 on top and 808 on the bottom: 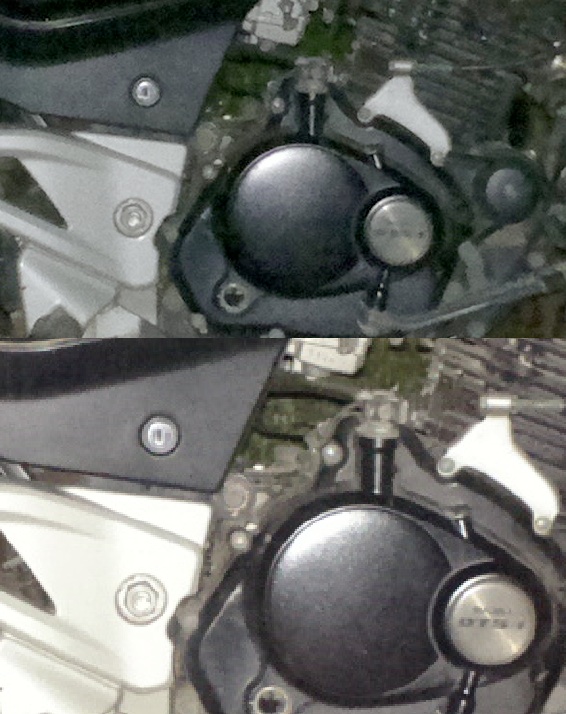 Quite impressive. Yet again, I have to iterate that the N8 is the previous KING of the night. Yet the 808's image has more detail (despite being much lower in resolution) and much better lit.

In fact, there's so much light from the 808's Xenon that the brighter (reflective) parts of the engine are overexposed! But I'm not going to be critical at all since I was thousands of miles away when the photo was taken. You can expect more detailed tests along these lines when we get our own review Nokia 808 shortly.