When considering smartphone imaging, there are two end goals, depending on who you talk to. The populist opinion, catered to by the likes of Samsung and Huawei, is that the photos you take should 'pop', with exagerated edges and detail, enhanced colours, and so on. My view, even though I enjoy hyper-real images as much as the next man, is that photos should accurately portray the world you see, and with as little enhancement as possible. In other words, photos from a phone should be natural and with scope for enhancement later in software without worrying about starting from an edge-enhanced, over sharpened base...

And all this is at the heart of many of my complaints about smartphones from the last decade - when you look at the pixel level in many cases, all you see are artefacts and enhancement - try to crop or tweak such images later on and the defects are all too obvious.

I covered all this to a degree in my article The toughest subject of them all... Nature! and I'd like to attempt something similar here, but with updated phone hardware and examples. Again I'm going to take subjects with intricate detail and see what each phone camera system makes of them, down at the pixel level. How pure, how detailed, can we go?

In particular, I'm going to include the latest Google Pixel 3 Camera under Android 10 (decent and world-praised results, despite the average hardware) and also the Huawei P30 Pro with 'RAW' turned on in its 'Pro' mode settings. This latter is interesting because it's the only way to get Huawei's software to turn off the heavy handed sharpening - with the downside that you have to remember to delete the space-hogging RAW files after the fact!

As baselines for what should be achievable I'm using the classic (2012) Nokia 808 PureView and the (2015) Microsoft Lumia 950, plus my own personal Galaxy S9+, which I'm expecting to produce the ugliest results of the five phones being tested, at least down at the pixel level. 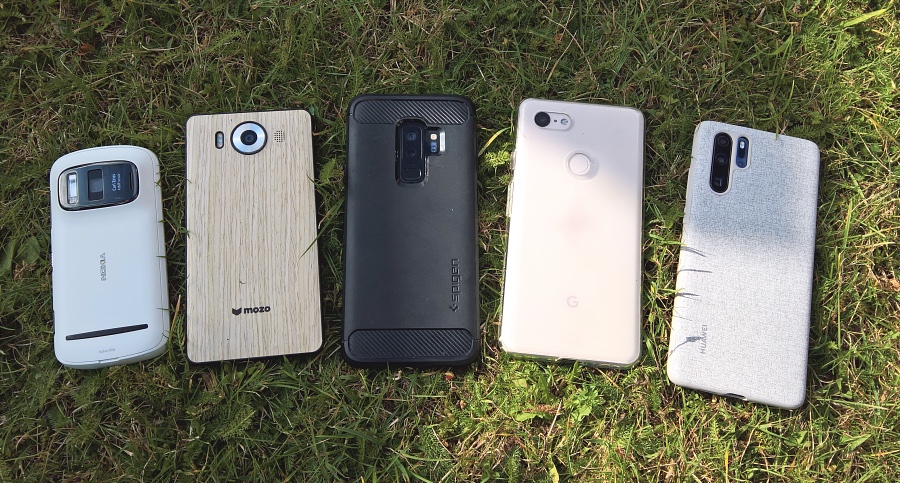 Again, the goal here in my crops is to see which phone imaging system (including with the Huawei RAW toggle on) produces naturally sharp details and the fewest artefacts. Most other phone cameras will produce worse results than those featured here, so in theory the details here are as good as one could expect, even in 2019. Don't believe everything manufacturers claim on their product pages!

A sunny flower bed, ideal conditions and lots of natural detail, including weeds (it's been a dry and damaging summer in the UK, it's only rained here once in the last six weeks). Here's the overall scene, as shot on the Nokia 808 (this all in its 8MP PureView mode, by the way): 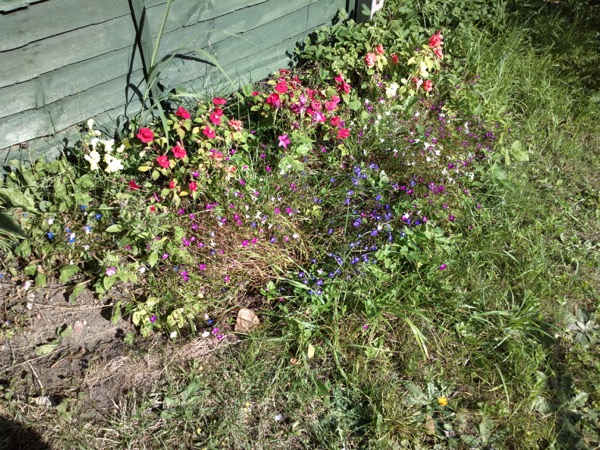 A still life shot, with tiny writing on a wine bottle indoors and away from direct light. Here's the overall scene, as shot on the Nokia 808: 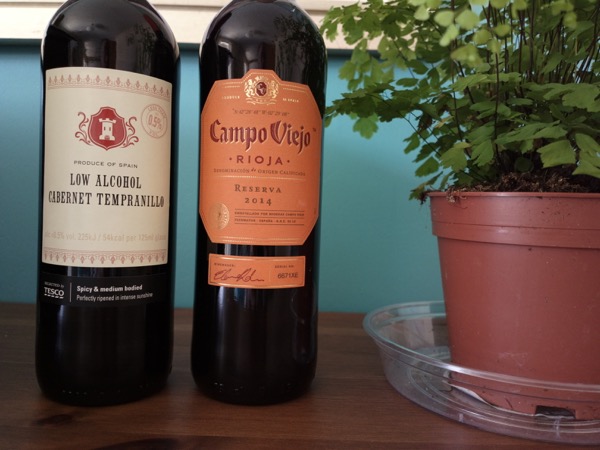 You'd have to be an imaging fetishist to have made it this far, but if that's you then you care about image purity as much as I do. And there's still no overall winner, no modern smartphone camera that nails images to accurately represent the real world in terms of unsharpened detail. It's fine to say "Well, let's have a Nokia 808 with OIS and modern OS" but that's just not going to happen.

In theory the P30 Pro should get close, but it simply doesn't, even in this artificial Pro (with RAW) mode. The P30 Pro's design and development is helmed by Eero Salmelin, one of Nokia's main PureView guys, but even after five software updates he/Huawei hasn't even got close to what the 808 can do for as-is shots. Users shouldn't have to drop down to an arcane Pro mode and remember to toggle on RAW capture.

On the Lumia side, I'd still bet on the 950 to take the best shot in a great many light/subject scenarios, with a fine balance of purity and sharpening. It's why I rated the 950 so highly since launch.

Comments welcome. Is all this just me being artificially obsessive?