Imaging passion - crossing the line? My 'standard' for phone cameras in the modern age

It's no secret that phone imaging features online (not least at AAS and AAWP) are hugely popular. And for good reason, we all take loads of photos on our phones and we want them to be the best that they can be. But just how far do we take our definitions of 'best' here? And when we start involving manual/Pro settings adjustment, tripods, RAW files and Adobe Lightroom, haven't we gone a bit too far? Between casual snaps for Instagram and "just take a DSLR instead" there has to be a happy prosumer medium, surely?

This week then has seen a furore of comments over initial photo comparisons between the new Nokia 9 and the Lumia 950 (now 'old faithful', being from 2015, though I'll also do 1020 and 808 comparisons with the '9' when I get one), showing the sheer passion that imaging evokes. And it's mainly been good natured and constructive criticism - have a read through and enjoy.

The initial conclusions for the Nokia 9 then, were that a) its quirky five camera system worked well only when there's enough light and that b) best results are obtained by shooting in RAW and then editing results later in Adobe Lightroom. And it's the latter that reminded me of another story this week, something of a puff piece from Sony Mobile, with pro photographer Dominika Koszowska claiming to have taken all her winning photos in 2018 on a Sony Xperia smartphone (the XZ1 and XZ2). She doesn't go as far as using RAW and Lightroom, but she does shoot everything in Pro mode, using her experience to manually adjust all shooting parameters, and she often uses a tripod.

I contend that carrying around a tripod is the ultimate admission that you might as well also carry a DSLR. Mobile photography is about being free and unencumbered and the only time I've ever taken a tripod out with me was back in the days when phones didn't have OIS (Optical Image Stabilisation), and even then mainly for video work. 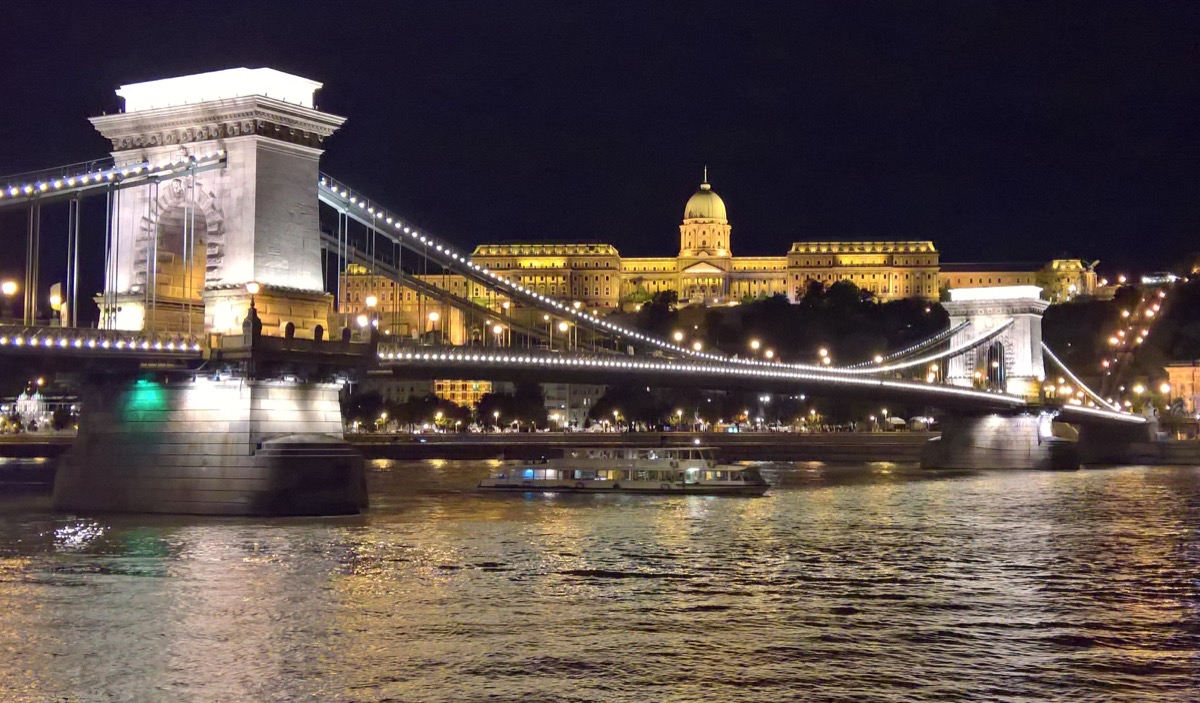 (Example photo taken on a Lumia 950 at night, handheld, on full 'auto')

But taking satisfying photos 'on the move' is clearly also about more than 'normob'-level snapping away without thought, so it's defining the middle ground, in terms of both user and phone, that's interesting to me here.

Obviously we're all slightly different in our needs and expectations but can I suggest that:

To my mind, the latter has been possible for the last couple of years at least. You've all seen what my Microsoft Lumia 950 devices can capture with no assistance, since the end of 2015 (with examples on this very page), and you've seen how impressed I was with the iPhone X/Xs range's camera, ditto the Google Pixel 2 and 3 range cameras, even the Huawei Mate 20 Pro once they'd sorted its image processing out. See this feature for a pretty good idea of the capabilities of all the phones mentioned.

In my test features on AAS and AAWP, I shoot according to the second criteria here - yes, any phone camera, even one in a mid-ranger, is capable of great results with enough skill and post processing, but that's not the point. A good enough phone camera shouldn't need any great skill or after-work.

Well, given the initial results from the Nokia 9, clearly not, I still need to call out flagships which don't currently meet my criteria above. And, of course, to report back when they improve (as with the Mate 20 Pro)!

Plus there's still plenty of room for innovation. We last saw serious optical zoom in a phone camera in the amazing but archaic Samsung Galaxy K Zoom, but miniaturised 'periscope' optical systems are coming in this year (2019), pioneered by Oppo but also from Huawei and, I'm sure, others. Although only really of use in good light because of the narrowing of aperture needed by the physics, the possibilities of 10x zoom with OIS in a regular thickness modern smartphone are tantalising and I can't wait to test them.

Comments welcome then. Are my criteria for the modern cameraphone experience fair? Or do you like shooting in RAW, using tripods, etc.?