A debate on Twitter earlier in the week (see below) put up one of THE most frequently asked questions about phone imaging. Why do I/we both pixel peeping when most phone-shot photos are only ever seen on 5"/6" phone screens? It's a good question, but I think I have a great answer. If you're a phone imaging enthusiast then you'll know where I'm going with this already, but for the casual user, here's why I do what I do and here's why enthusiasts care...

The question's often phrased in comments here, of course. But it reared up again after people watched MKBHD's latest phone camera comparison shootout. It was unashamedly looking at photos when compared on Instagram and Twitter, with polls for each and millions, repeat millions of votes were cast. With crazy results, such as the latest iPhone cameras being defeated in 'round 1', with the top-notch Google Pixel cameras going much the same way, and with mid-range phone cameras such as that on the Blackberry Key2 and Pocofone F1 almost managing to topple the Huawei Mate 20 Pro, a flagship I've largely dismissed for its heavy handed image processing. But it fits in well with the other results from this low resolution test.

You see, as MKBHD explains in the video, after the fact, people mainly voted on exposure and contrast, as expressed by these Twitter and Instagram (low resolution) expressions, and attributes like detail and purity were left in the rear view mirror.

But most people see such photos on social media. They go through compression and lose detail. I can't think of a common case where one would view the full image on their desktop these days.

It's a fair point - if all anyone saw of phone-shot photos were phone-sized/social-hosted renderings then almost any phone camera from about 2014 onwards will fit the bill for most shots (extremes of low light excepted). "Good enough for Facebook" has been a cliche for the last decade and it's still true. A phone camera can be low end and with artfacts and glitches galore, yet when viewed in a 600-pixel wide Facebook or Twitter post it'll look just fine.

In fact, such low grade images often look better than 'high quality' photos at such low resolutions or on phone screens, because they're artificially sharpened and edge enhanced, to try and overcome the limitations of their sensors. Which is understandable, even if the end result of asking the general public which photos are 'better' ends up being counter-intuitive.

But, of course, there are genuine real world reasons why phone cameras needs to be better, and why I need to 'pixel peep' (i.e. look at 1:1 crops) in order to diffentiate the 'good' from the 'best':

A simulated example will help, I'm sure, using images A and B:

A nice shot of a group of people in good light. One taken with current smartphone flagship quality at 8MP and one taken with a current low-to-mid-range phone camera, also at '8MP'. Which one do you prefer, A or B? Just wait to make sure the page has fully loaded and then use your mouse or trackpad pointer to compare the images: 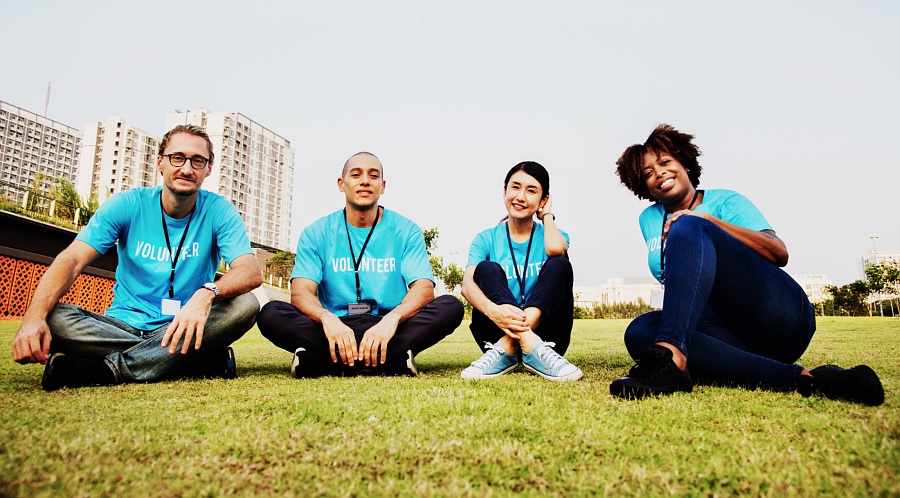 What's interesting here is that I bet many people would pick B as slightly 'better'. At worst, there would be an even split between opinions. Which just goes to show how much you shouldn't trust web/screen-sized photos as indicators of image quality. Because A is the quality photo and B is the low-grade version. Just because a photo looks sharp at 900 pixels (here) doesn't mean it's any good for anything else - post processing or cropping.

By way of illustration, let's take the smiling black lady on the right. "Hey", she says, "I love this shot, can you crop this for me, I want to frame it for my husband". OK, so you dive into Paint or similar on these two 8MP images, and then crop to just the lady. I've labelled the crops this time, partly because it's obvious which is which:

Again, wait to make sure the page has fully loaded and then use your mouse or trackpad pointer to compare the images: 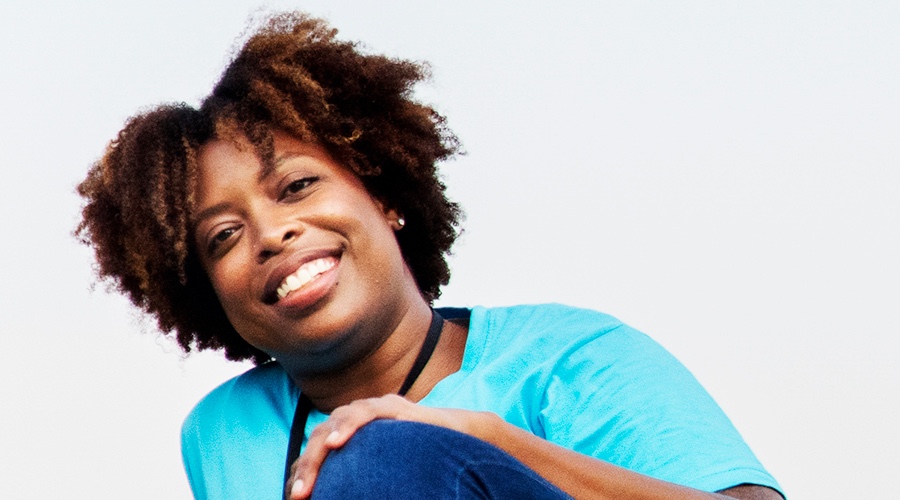 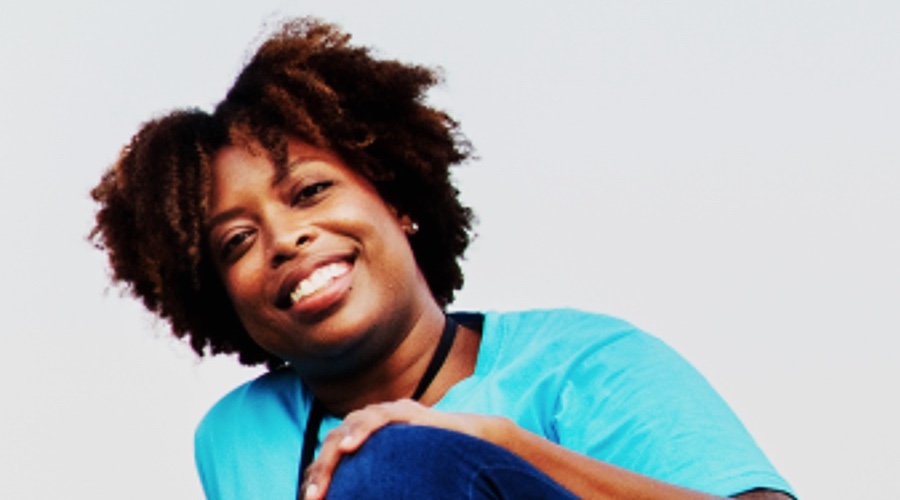 A dramatic difference - the higher quality 8MP original has been able to stand cropping down like this and still delivers a useable - even printable and frameable - photo, while the lower quality 8MP shot (typically from a £150 phone) produces something that's unsatisfying, to say the least.

So that's why I pixel peep - because until you do so, you don't really see whether a phone camera is delivering real image quality and not just something that wows on the phone screen but disappoints once you really take a look or need to work on the photo some more.