How to: use T9-style keypad input on Belle Feature Pack 2

One oddity about the upgrade to Belle FP2 for the Nokia 808, 701 and so on, was that the only keyboard offered seemed to be the QWERTY one. Yes, the latter was much improved, but for many one-handed uses, 'T9'/'Numeric' input can still prove very useful. And, indeed, is still available, if you know where to find the setting. It's in the cellar, down some broken stairs, with no light, in a toilet with a sign saying 'Beware of the leopard'... oh, ok, that's from HHGTTG. The setting you need is actually in the Settings hierarchy, as shown below. 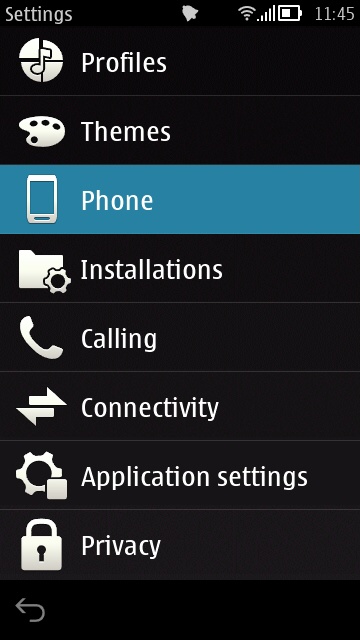 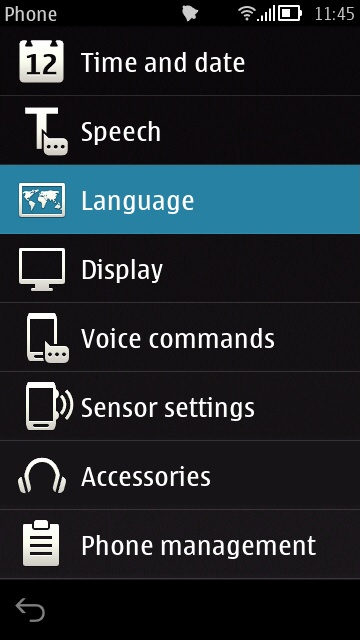 Go into Settings and tap on 'Phone'; tap on 'Language' 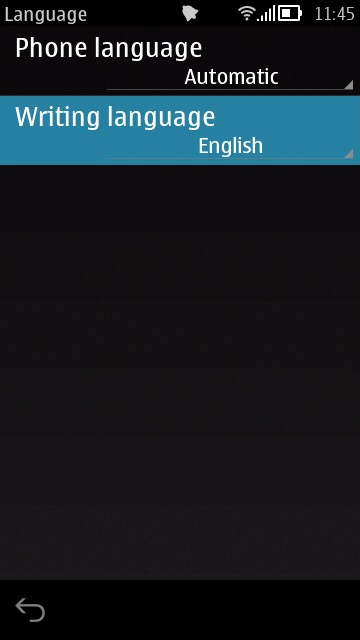 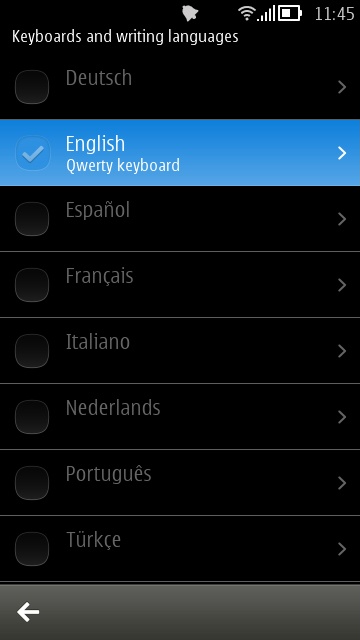 Tap on 'Writing language'; then on the language you'd like to make your primary (e.g. for spell checking) - the current input method will be shown in a smaller font 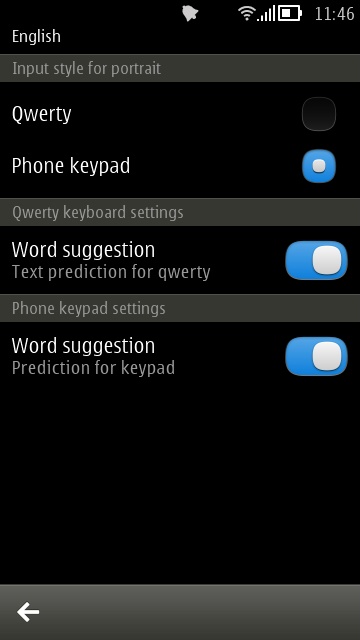 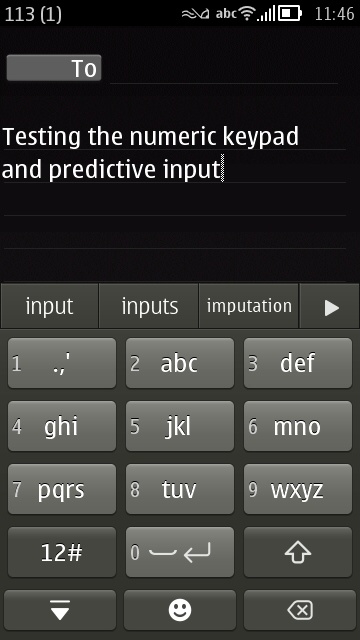 Tap on 'Phone keypad' to highlight the right check box. You'll probably want to leave the word suggestion features turned on; trying it out in Messaging, the keypad/T9/numeric input works as advertised, with auto-prediction of entered button taps 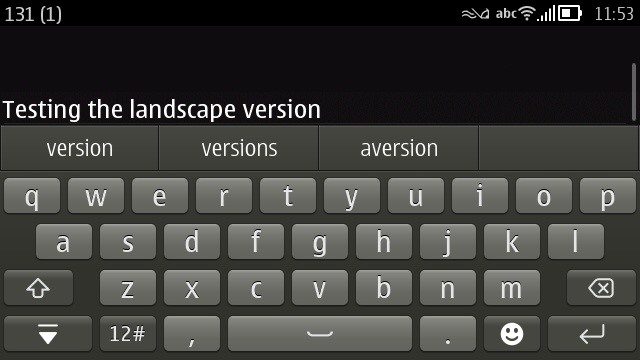 Importantly, and interestingly, when you then rotate the device into landscape mode, the keypad changes to the full (new) multi-touch qwerty keyboard, meaning that you CAN have both keypad for portrait mode and QWERTY for landscape - the best of both worlds.

Filed: Home > Features > How to: use T9-style keypad input on Belle Feature Pack 2