Imminent availability of smartphone with genuine (not hybrid) 10x telephoto

From a background of modest 2.5x zoom with the Nokia 808 and Lumia 1020 through to the insane super-bulky Samsung Galaxy K Zoom to the hybrid periscope systems of today (Huawei P30/P40 Pro, OPPO Find X2, etc.), zooming into far off things - or just getting closer to modestly far off things - has been a long time goal in the phone camera world. And Huawei announced its P40 Pro+ (yes, those names...) a while back swapping the hybrid zoom out for a genuine 240mm equivalent 10x zoom system, involving five (count 'em) internal reflections. This P40 Pro+ is now imminent - at least in China. No doubt Europe will see this in due course and, of course, I'll try and get a review/comparison model.

From my original write-up:

The most insane thing in terms of imaging is the 10x optical zoom array in the P40 Pro+, here's the internal optical path: 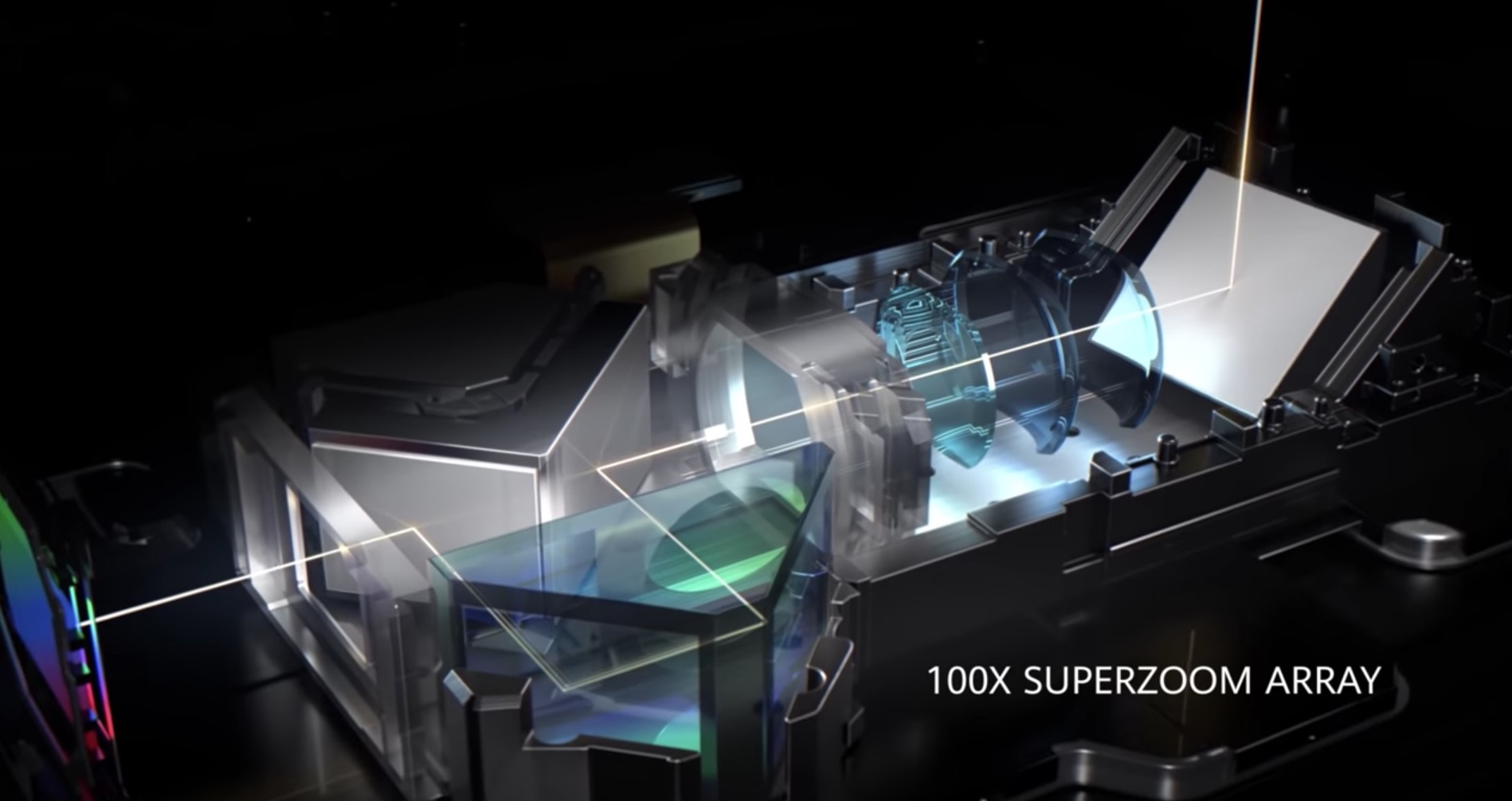 And from GSM Arena today:

In case it's not entirely clear to you why the optical path is so complicated - I'm guessing that it's simply about optical path length, though the calibration of those mirrors and the stabilisation needed isn't trivial. Anyway, Huawei seems to be happy with the system, given the imminent availability in China. 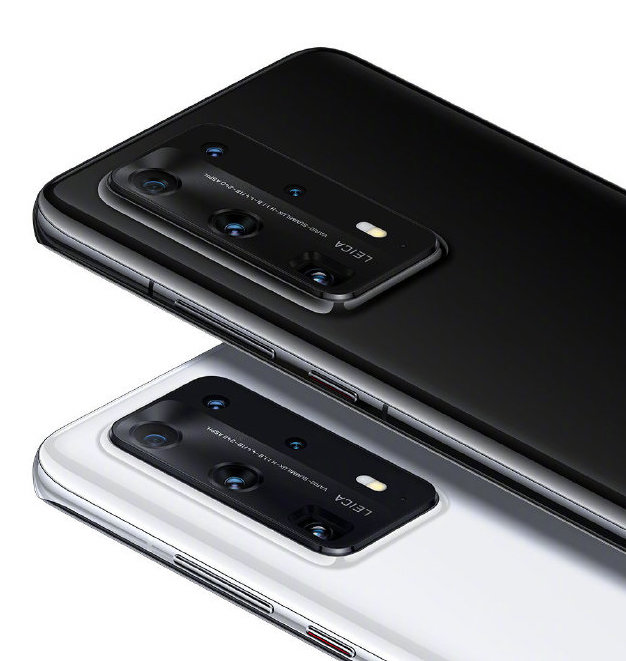