Apparently Marc Levoy, Google's answer to Nokia's Juha Alarkarhu and Eero Salmelin (from back in the day, the co-creators of the PureView system), has quit the company after being unhappy with how the Pixel line's imaging was being handled. Certainly the Pixel 4 camera was seen as a little underwhelming (even if I disagreed*), though by this timing I imagine he was also upset by decisions made about the Pixel 5 camera (due to be announced in the Autumn). 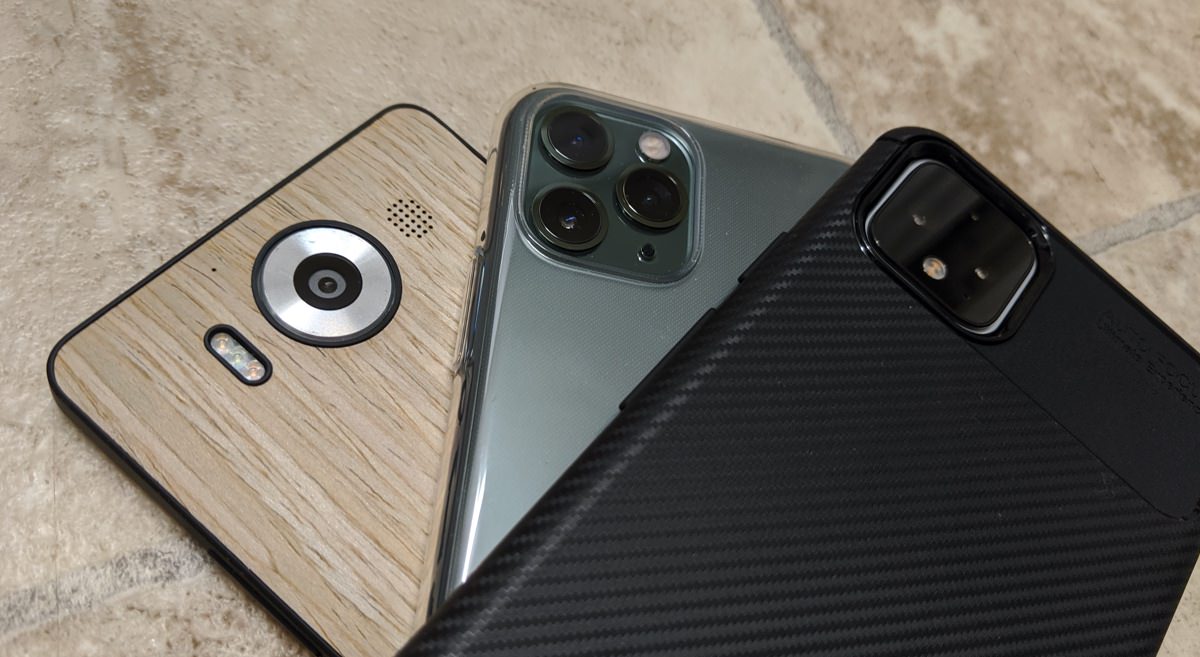 According to a report, two key staff members have quit the Google Pixel division after apparent disappointment with how the Google Pixel 4 lineup turned out to be. Even during the development phase, the two key employees were not happy with most of the Pixel 4 and 4 XL specs.

(One of these,) Marc Levoy, (is) one of the main reasons the highly-regarded Pixel cameras came to be. He's an expert in computational photography and has left the firm in March.

The report says that other staff members were also unhappy with the Pixel 4 family.

You'll remember that I dubbed Marc's HDR+ imaging software as using 'PureView mark 2'. It was the modern equivalent of what Nokia were doing with in the physical domain with large sensors and pixels, but using the time domain to grab multiple images and then perform complex processing to auto-align and enhance. On the whole, it worked pretty darned well, getting 80% the way to traditional PureView results without needing any of the expensive imaging hardware.

The Pixel 4 camera went further by adding a telephoto lens/sensor, but using the same software, which by 2018 had started to include a software zoom, using natural hand wobble from the user to infuse photos with pixel details that couldn't be captured in a single take using the bare sensor alone. All very clever.

But we're sad to see Marc go. I wonder where he'll pop up next?