Hot off the press today, Samsung just announced a 64MP sensor for camera phones. Anyone else remember when 41MP (Nokia 808) was a mind blowing number? It's amazing how technology progresses - many flagship phones created in the next 12 months will have 40, 48 or 64MP sensors, usually pixel-binned (no one's caught up with Nokia's original oversampling system as yet) down to 10MP, 12MP or 16MP. Since, obviously, no one needs 64MP images - how would you display such things? 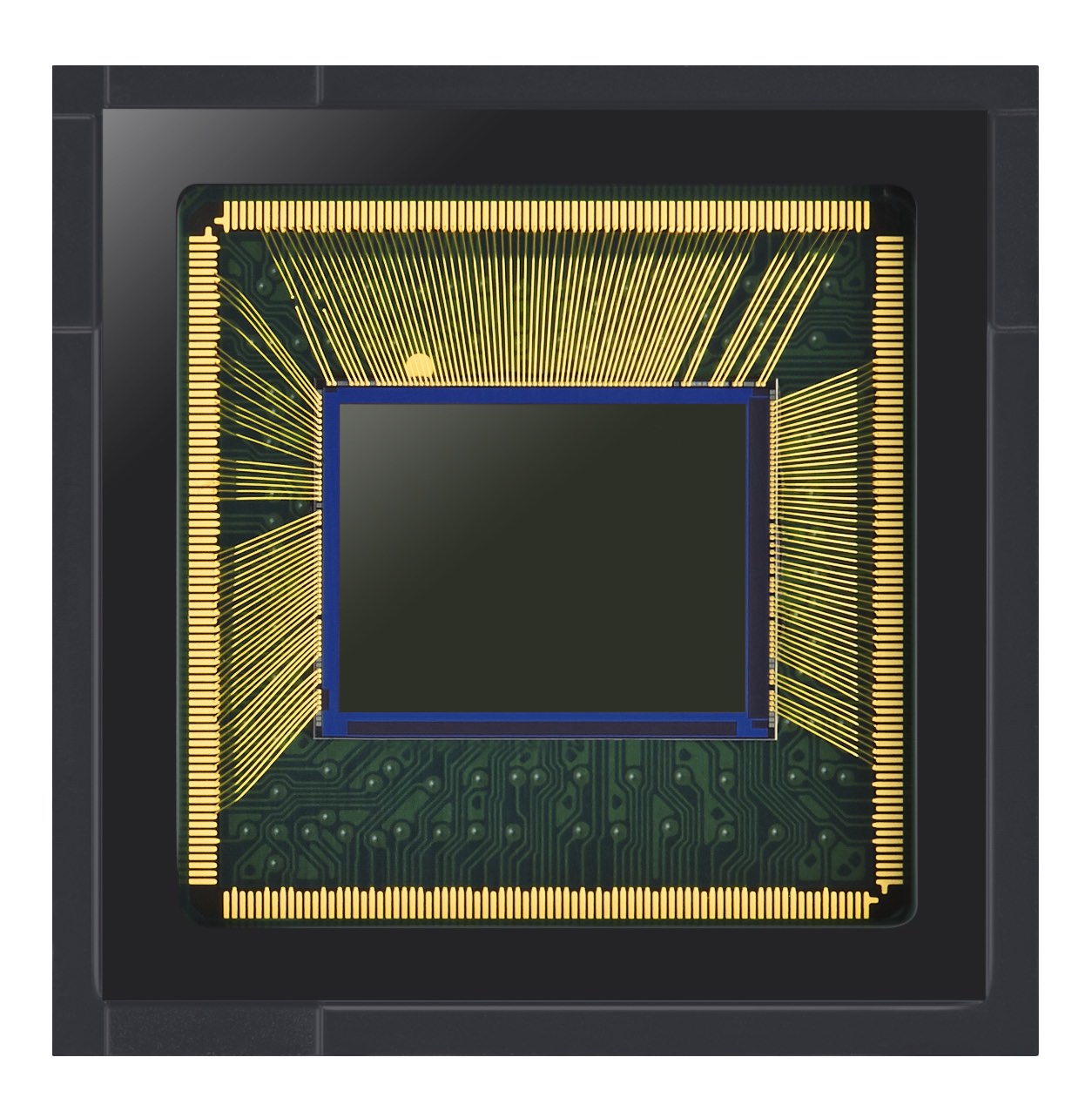 From the Samsung press release:

ISOCELL Bright GW1 is a 64Mp image sensor that features the highest resolution in Samsung’s 0.8μm-pixel image sensor lineup. With pixel-merging Tetracell technology** and remosaic algorithm***, GW1 can produce bright 16Mp images in low-light environments and highly-detailed 64Mp shots in brighter settings. To take pictures resembling the way the human eye perceives its surroundings in a mixed light environment, GW1 supports real-time high dynamic range (HDR) of up to 100-decibels (dB) that provides richer hues. In comparison, the dynamic range of a conventional image sensor is at around 60dB, while that of the human eye is typically considered to be around 120dB.

GW1 is equipped with a Dual Conversion Gain (DCG) that converts the received light into an electric signal according to the illumination of the environment. This allows the sensor to optimize its full well capacity (FWC), utilizing the collected light more efficiently especially in bright environments. Sharper results can be delivered through Super PD, a high-performance phase detection auto-focus technology, and full HD recording at 480 frames-per-second (fps) is supported for smooth cinematic slow motion videos.

It's impressive stuff - though I do wonder the reason why no one's really done anything as sophisticated as Nokia's original PureView oversampling is because Nokia patented it. Wouldn't it make sense for someone to license that patent now?

According to Samsung, the "ISOCELL Bright GW1 and GM2 are currently sampling and are expected to be in mass production in the second half of this year." So companies are trying the components out and hopefully placing orders, for phones arriving in 2020.